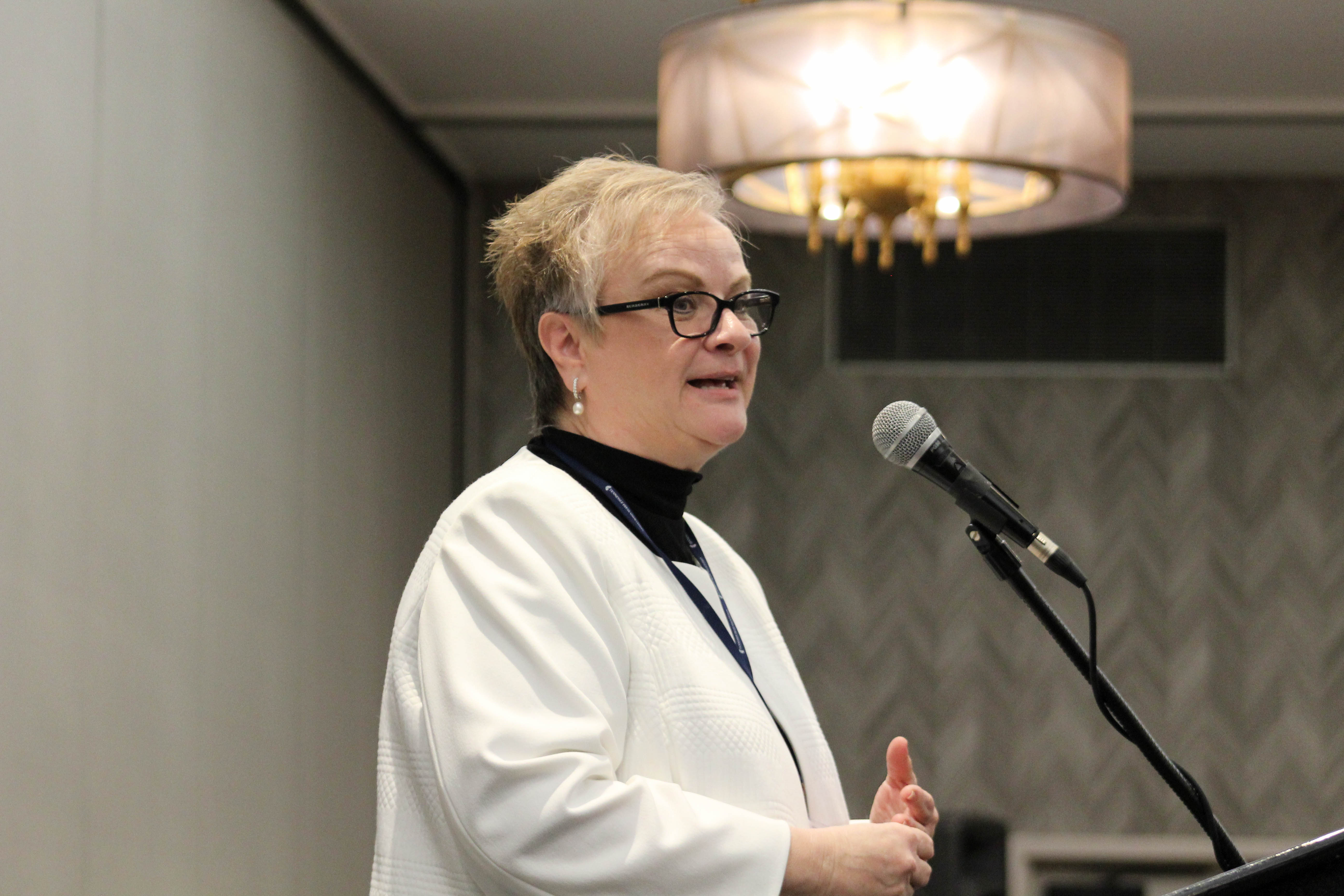 This month’s Board of Trustees meeting commenced with the promise of big changes coming to campus next semester.

With new programs and personnel, all students and faculty should be expecting new things for the 2019-2020 school year.

A constant concern for students and faculty alike is funding. Funding affects everyone through financial aid, salaries and the benefits of university life.

As such, it is was a focal point of meetings at the Board of Trustees meeting this month.

In hopes for APSU to garner more funding, a new policy was proposed to make everyone follow the rules of the parking lot.

During the Business and Finance Committee section of the meeting, the trustees discussed increasing the costs of parking violations.

The cost of the first offense, once $0, now rests at $75, while repeat offenses in the same academic year have increased to $125 per offense.

“We expect to see around $10,000 come in annually with these new fees, but really, we hope to see that number be $0 annually,” they said in the meeting on Thursday, expressing hope for the costs to be incentive enough to make people park in the proper lots.

During the meeting, the Board of Trustees also officially welcomed Dr. Eric Norman on Friday as the new Vice President for Student Affairs.

“He had excellent student affairs experience at a number of universities, including Purdue, Wayne and Delaware,” President Alisa White said, “He talked about his experiences elsewhere getting grants to help support some of the Student Affairs’ needs.”

“The old funding models are not going to work going forward. The models need to change, and one way to do that is through external support,” she said.

She went on to say she was grateful for Dr. Norman’s involvement, as she believed he would be a great help in ushering in APSU’s newest doctorate program: Doctor of Psychology, specifically, Counseling Psychology.

In tangent with concerns for APSU’s budget, the members of the board were very conscious of the fact that budget is one of the largest stresses on a student’s life.

Add to that the anxieties of classes, meals, and life away from home, and students have entered an explosive environment.

White recounted regretfully that Tennessee has a suicide rate 20 percent above the national average but said expressed hope that programs such as the new doctorate in Counseling Psychology will be able to reach out to that struggling community and make Tennessee stronger overall.

Along with this new program, the board invested deeper into the future when they focused on Career Services, specifically the survey they send out to graduates.

The career placement survey is sent out to alumni periodically and is used to determine the percentages of employment after graduating.

Norman explained that only 61% of surveys were answered last May.

This information is vital to Career Services as it helps them to shape the overall view of APSU and gives faculty time to consider how to best help students on their path to a career post-graduation.

To assist with these numbers, it was suggested that the Survey Rate be changed to a Knowledge Rate.

The Knowledge rate focuses not on how many people responded to the survey, but rather on the knowledge of graduates first-destination career outcomes.

This knowledge would be found through sources such as faculty, employers, and social media.

With the new rate, it was explained that it would allow the university to investigate the lives of alumni after graduation through social media and other outlets.

Through these outlets, the university would try to discover where the silent percentage were working and reach out again for greater clarification.

This would allow for greater returns to the survey and assist Career Services in forming more concrete and defined numbers in terms of student success. 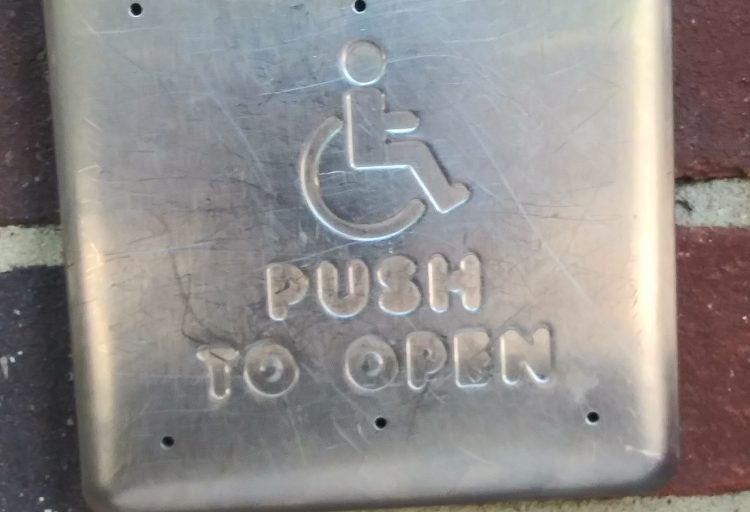