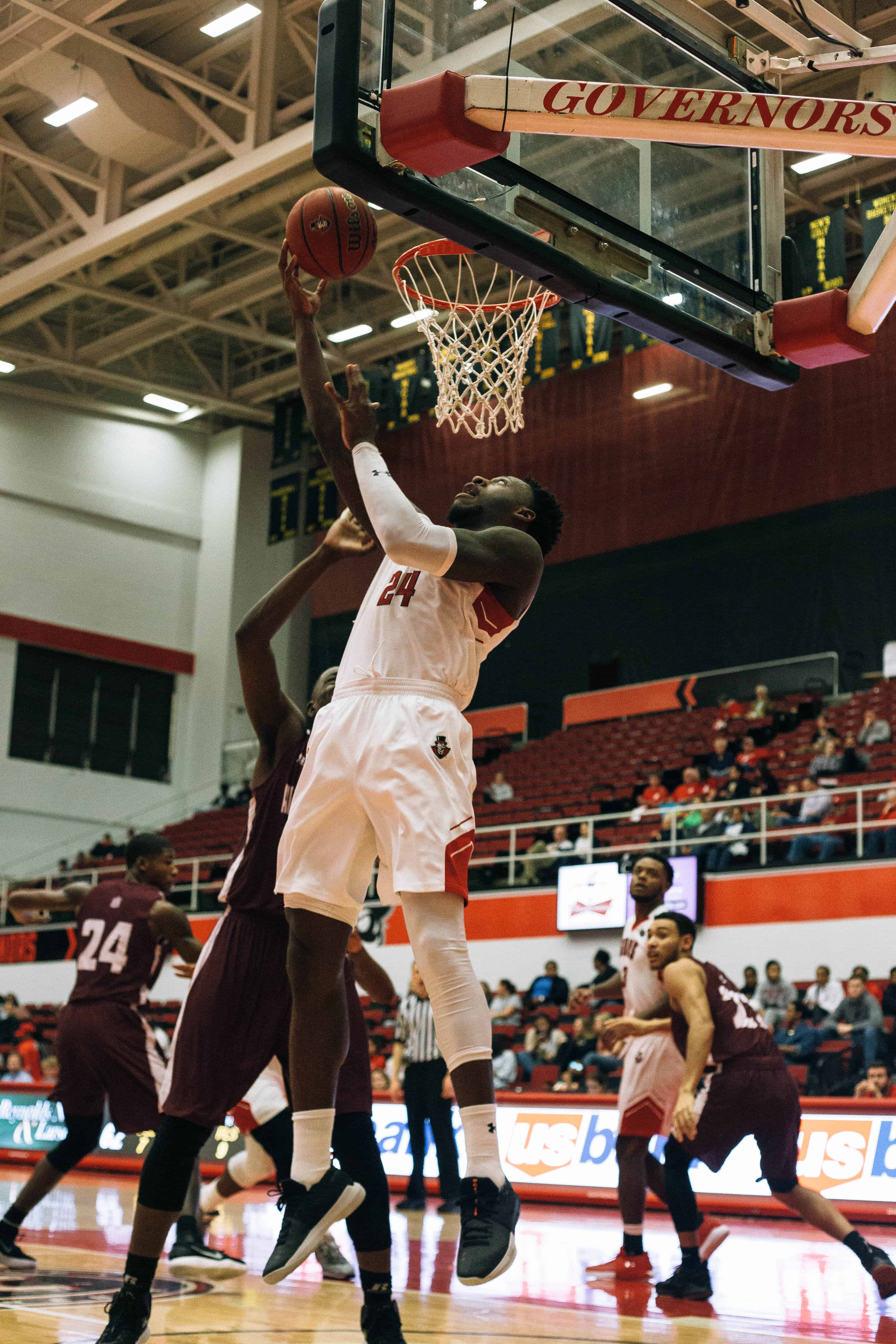 APSU’s hot streak in conference play continued Saturday night as the Govs traveled to Jacksonville, Alabama to do battle with the Gamecocks of Jacksonville State, where they came away victorious 87-67.

The Govs were able to defeat the reigning conference champions for the first time in Jacksonville since 2011.

The Govs showed dominance on the defensive side of the ball, allowing just over 30 percent shooting and forcing seven turnovers.

The charge was lead by senior Averyl Ugba who came up big with a double-double scoring 35 points and snagging 12 rebounds. Ugba shot 81 percent from the floor.

APSU shot 61 percent as a whole, while scoring on 50 percent of their three point attempts.

The Govs out rebounded the Gamecocks 40-34. Taylor and Ugba lead the team with 12 rebounds each.

From opening tip-off it seemed that the Govs game-plan was well in place, outscoring the opposition 48-25 in the first half alone. The Govs broke open the first half when they were able to go on a 27-3 run.

After the half, the Govs did not take the foot off the gas, never allowing the lead to shrink less than twenty points. Ugba came out dominating early and often in the second half, helping stretch the lead to 30 points.

APSU now advances to 5-1 in the conference, currently crushing the predicted 11th place conference ranking they received during the offseason.

APSU will look to continue its conference wide shakeup as they play the Tennessee State Tigers on the road Thursday, Jan. 18th at 7:30 p.m. 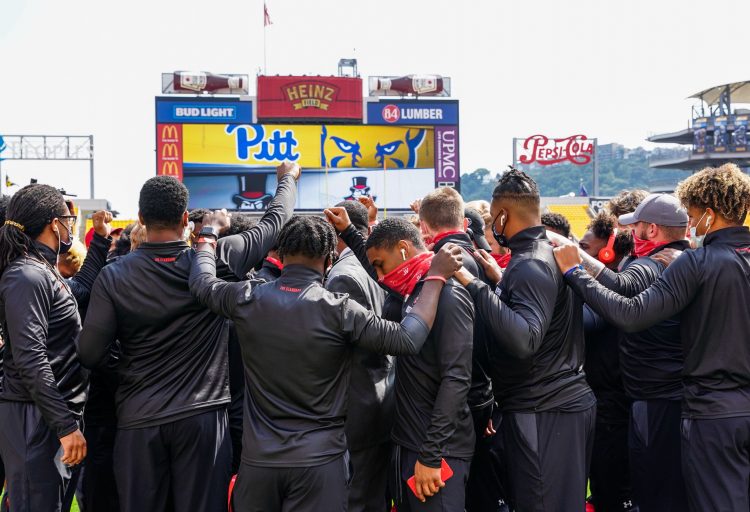 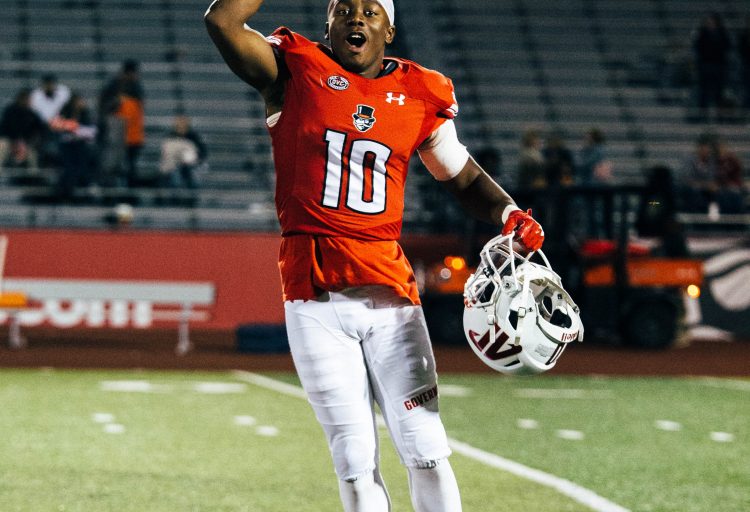