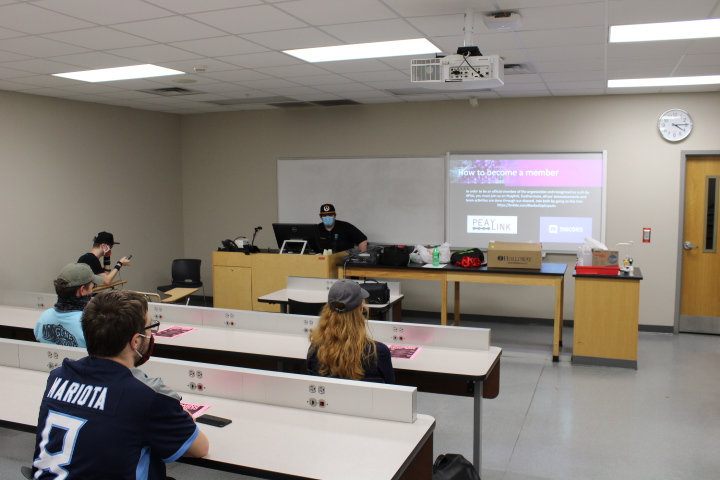 Students interested in joining a new Esports club on campus meet. SHANE MARTIN | THE ALL STATE

Austin Stewart, a senior majoring in business management and president of the Esports team created Ranked Up Esports during the summer of 2019 as a way to bring gaming to campus after he and his friends gathered in the Harvill Hall Dorm to play games, such as Call of Duty Zombies.

“We wanted to bring that experience to campus as a whole,” stated Stewart.

With Ranked Up Esports, Stewart is hoping to create APSU’s own Esports program, wanting to deliver a new chapter of sports from a modern perspective for the school.

Games involved for the esports team include Overwatch, Call of Duty, League of Legends, Apex Legends, Smash Ultimate and many more to add.

Despite being an Esports team, Ranked Up Esports has two different sections for players.

The competitive section competes in tournaments and hones their skills while the casual section is just for fun.

“We have people that want to play Wii Bowling together. They play Sims and we have a Minecraft server just for fun as a group,” added Stewart.

Ranked Up Esports will be partaking in tournaments against other colleges very soon such as the upcoming Tespa Tournaments for Call of Duty and Overwatch.

Stewart’s team is also connected to other Universities such as Murray State University and University of Tennessee, Knoxville and will be competing with them in the future.

Students interested in joining the team can go to PeayLink and search Ranked Up Esports and can request to join from there.

Bristiah Hartley, a freshman with a major in psychology, took part in the recruitment session last week.

Hartley wanted to join Ranked Up Esports because she likes to casually game.

“I’m looking forward to playing Smash Bros. and any other game that interests me,” stated Hartley.

Leighton Roberson, a freshman with an undecided major, wanted to join the team because she became interested in competitive gaming, particularly Super Smash Bros.

“I’ve loved video games since I was a kid, I’ve always tinkered around with them probably since I was five or six,” stated Roberson.

Roberson joined the team mainly focusing on Smash Bros. and learning to get better and compete but would also like to learn more about Overwatch, League of Legends and would like to dabble more in casual gaming for Minecraft.

“I’m looking forward to building a net of people that also enjoy playing games, people that I can comfortably talk to and practice with, to actually focus on getting better. I want there to be some drive in me actually improving,” added Roberson.

Jacob Brodsky, an external coach and one of the founding members of the team along with Stewart, sees the team as a way for people to connect with one another.

“Personally, I think it’s a safe place for people that feel like they don’t really have a place in society to come together and just connect with people,” stated Brodsky.

Ranked Up Esports has many different options of games for people of different interests whether one is a casual or competitive gamer.

Students interested in joining can find Ranked Up Esports on PeayLink or can email them at e-sports@apsu.edu.

The team will also be having a recruitment event on September 25 in the Technology Building.

Ranked Up Esports is still looking for new recruits to support them, so students who love video games should consider this organization and help “level up” the playing field. 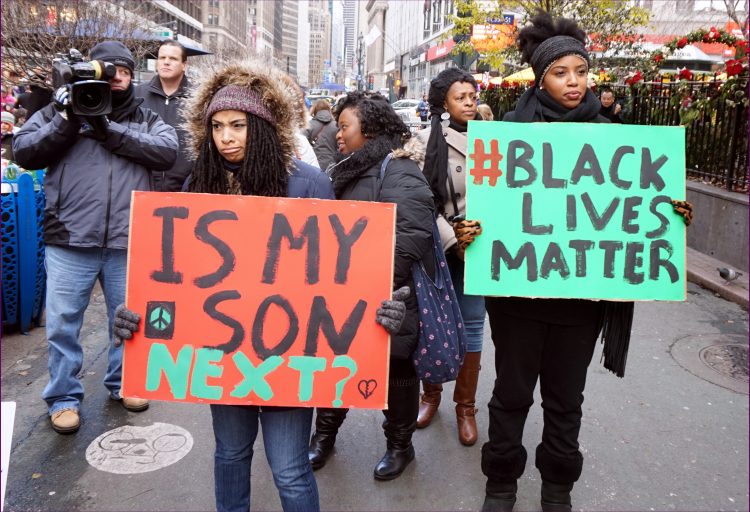