APSU men’s tennis has failed to emerge victorious from their first four matches in the spring season, as well as losing all 25 individual matches.

The most recent coming in the Govs’ home opener, falling to the University of Tennessee at Chattanooga 0-7.

“I think if you looked at all the matches out here, you’d agree that our guys tried extremely hard,” head coach Ross Brown said following the match. “There’s no give-in. The key is to try and figure out some small things to get better and to improve. It’s about trying to improve from where we are now.”

The loss comes off the heels of a 7-0 defeat at the Richland Country Club against Lipscomb the night before. Over the span of a week, APSU has traveled to Louisville, Murfreesboro and Nashville before receiving a chance to play at home.

The combination of Anton Damberg and Julius Gold were the closest of three to snap the team’s cold streak in doubles, an ace from senior Niklas Gerdes winning the match 6-4 for the Mocs. Chattanooga defeated the other two Governor pairings by a combined 12-1.

Singles play was headlined by a match between APSU’s Christian Edison and Gerdes: Edison took the Geestland, Germany native to tiebreakers in both sets, eventually falling in a match that lasted over two hours.

Edison spoke on the fortitude of the All-Southern Conference striker following the match: “I know I prepared well for the season, so I am confident in my [physical] endurance. It’s all mental for a tiebreak, and I think my opponent did a better job than me.”

Despite the season’s slow start, Brown believes that a focus on intensity and fundamentals moving forward will push the Governors in the right direction. APSU will look to obtain their first victory, hosting Illinois State Jan. 31. 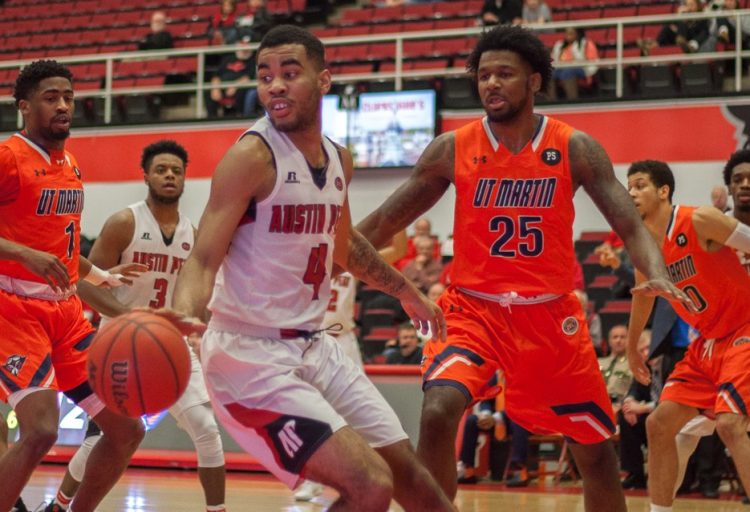 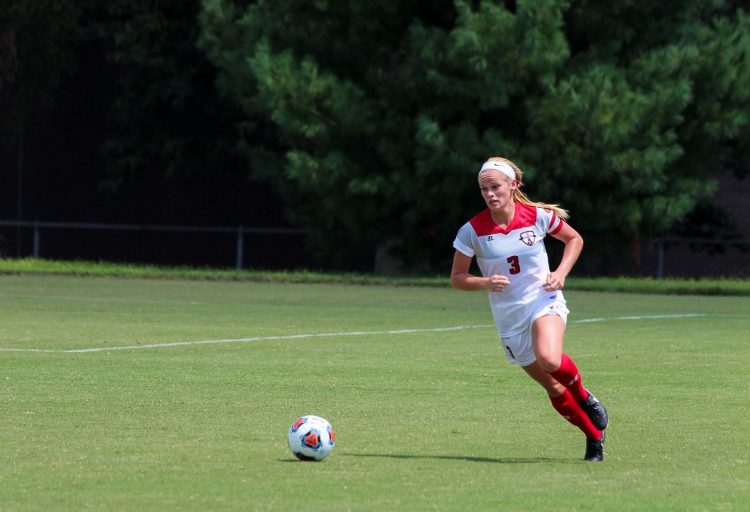 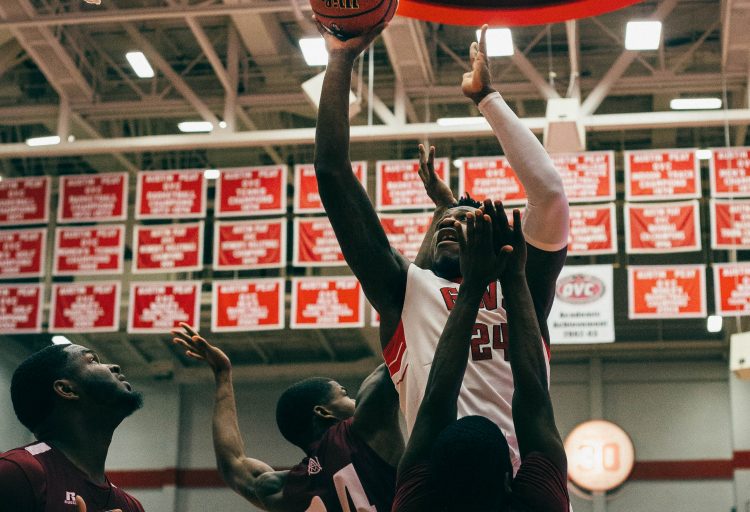