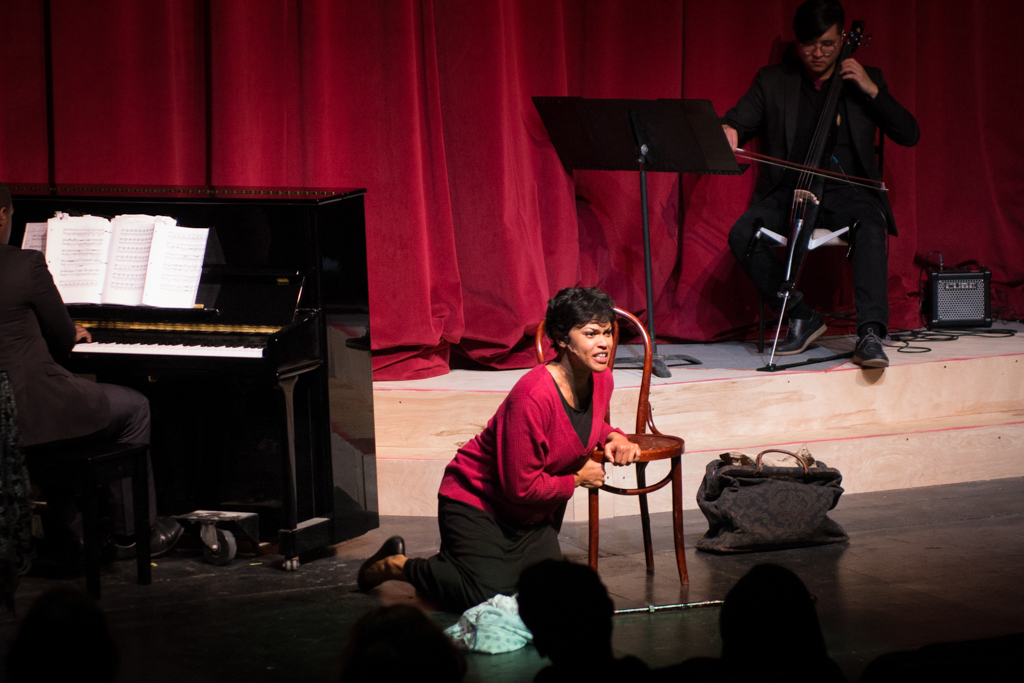 Feminism, race and gender were the main themes of the “Ain’t I a Woman!” performance by the Core Ensemble and actress Shayla Simmons in the Asanbe Diversity Symposium on Thursday, March 16.

The Asanbe Diversity Symposium is held annually and put on by the Department of Languages and Literature with the help of other departments.

The original committee for the symposium included professors Arthur Eaves, Joseph Asanbe and Karen Sorenson. Sorenson still teaches at APSU within the Languages and Literature department. After Asanbe died in 1996, the symposium was named after him to honor his being “longtime chair of the department’s Diversity Committee,” according to the APSU website.

“We were charged with finding a way to nurture what was then called ‘multiculturalism’ in the Department of Languages and Literature,” Sorenson said. “Over the years, the Symposium has brought a wide variety of speakers first to the department, and now to the campus and to the community at large.”

The performance spanned historically from years 1851 – 1979 and the four women featured spoke about civil rights, feminism and discrimination they felt simply because of their skin color and gender.

Hurston spoke of her job as a writer, working with Langston Hughes and how she felt about discrimination: “When do I feel most colored? When I am put against a white background.”

Later, Hurston joked that when she feels racism on behalf of white people, she does not feel angry, she is “astonished” because “Who could deny my company?”

In between scenes of monologues and intense emotions, the Core Ensemble played melodies and solos that paired with the passion of the scene.

Hamer spoke angrily about the discrimination and violence she felt after trying to register to vote. Because of obstacles facing African-Americans registering to vote such as literacy tests and poll taxes, Hamer was unable to register and later fired from her job, arrested and beaten.

Truth spoke about how men claim women are not equal because “Jesus was a man.” She asked: “And how came Jesus into the world?”

“Several of us have served on the committee for many years as a way to honor the memory of our friend and colleague, and to continue [Asanbe’s] vision of moving APSU toward becoming a more diverse university, and a campus that respects and values the many threads of its tapestry,” Sorenson said.

Simmons has received an award from the NAACP as Best Actress Achievement in Acting, Singing, Writing, Producing and Directing and is a graduate of the American Musical and Dramatic Academy.

After the performance, a panel was held in the Wilbur N. Daniel African American Cultural Center where students and professors could discuss what they saw and how they felt about the social issues being discussed.

Speakers at the symposium in the past have included Marnie Mueller who talked about internment of Japanese citizens during World War II and Joy Ladin, who discussed being transgender and the issues surrounding gender identity. 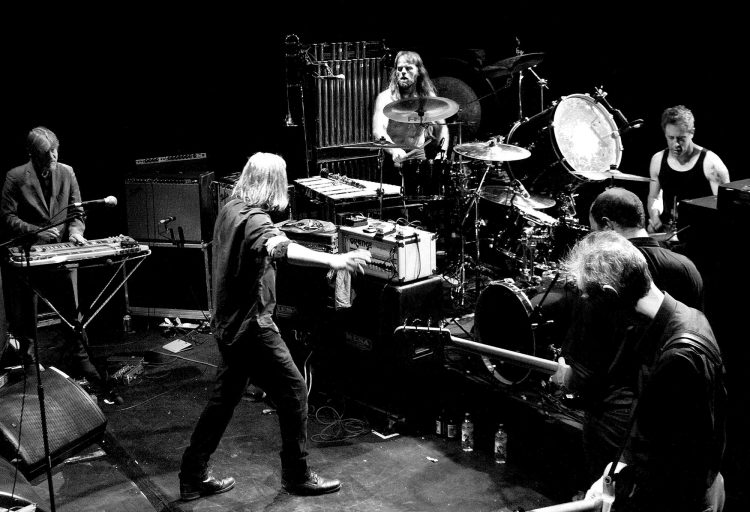 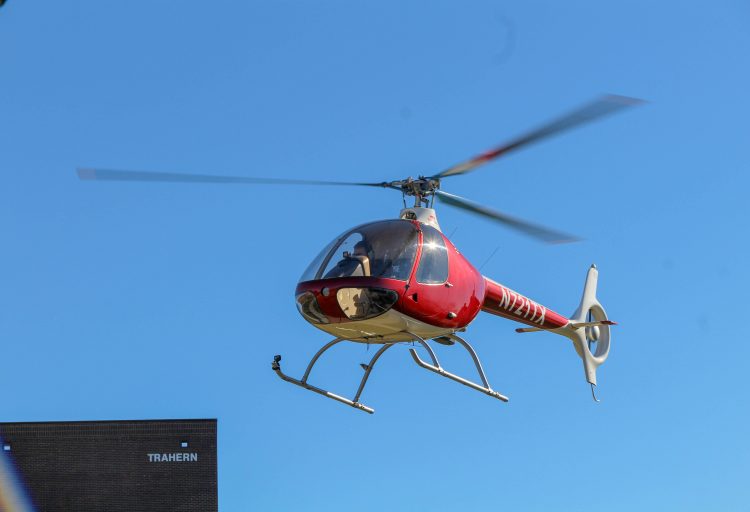