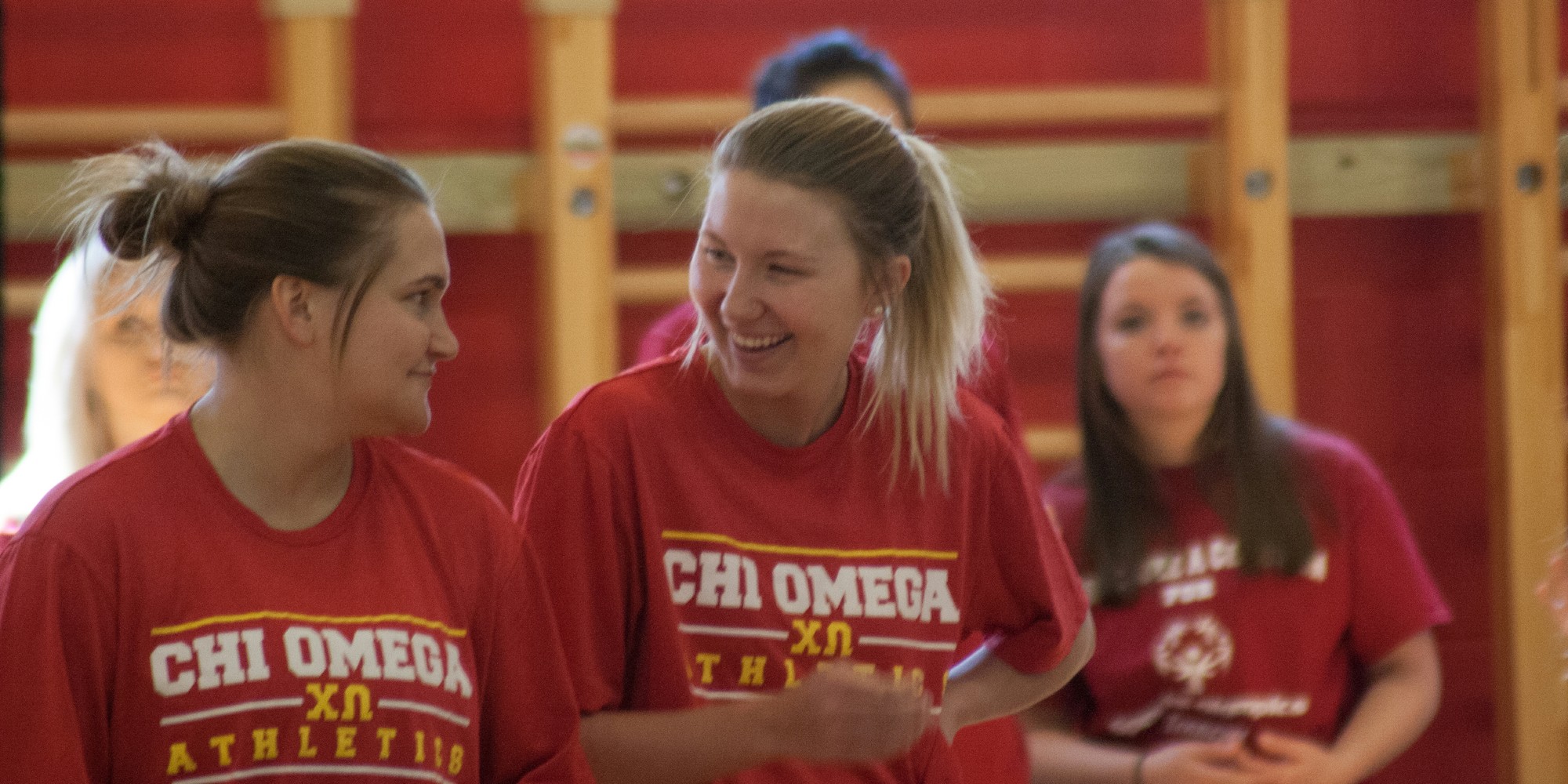 APSU’s Zeta Omega chapter of Alpha Sigma Alpha (ASA) raised nearly $2,600 for the Special Olympics with their annual Dodge Like a Champion dodgeball tournament on Saturday, Feb. 27, in the Red Barn.

According to the Special Olympics website, they are dedicated to providing individuals with disabilities an opportunity to train and compete in Olympic-style sports.

Currently, the Special Olympics is serving over 1,200 athletes and all work is done by volunteers.

There are 18 sports in the Special Olympics including basketball, ice skating and golf.

The tournament was comprised of three categories of teams: girls’ teams, boys’ teams and co-ed teams. Registered teams consisted of seven to 10 players competing for the title of champion in their respective categories. The teams were required to win three out of four games to move on to the next round.

ASA also hosted a silent auction and a bake sale to raise funds for the Special Olympics.