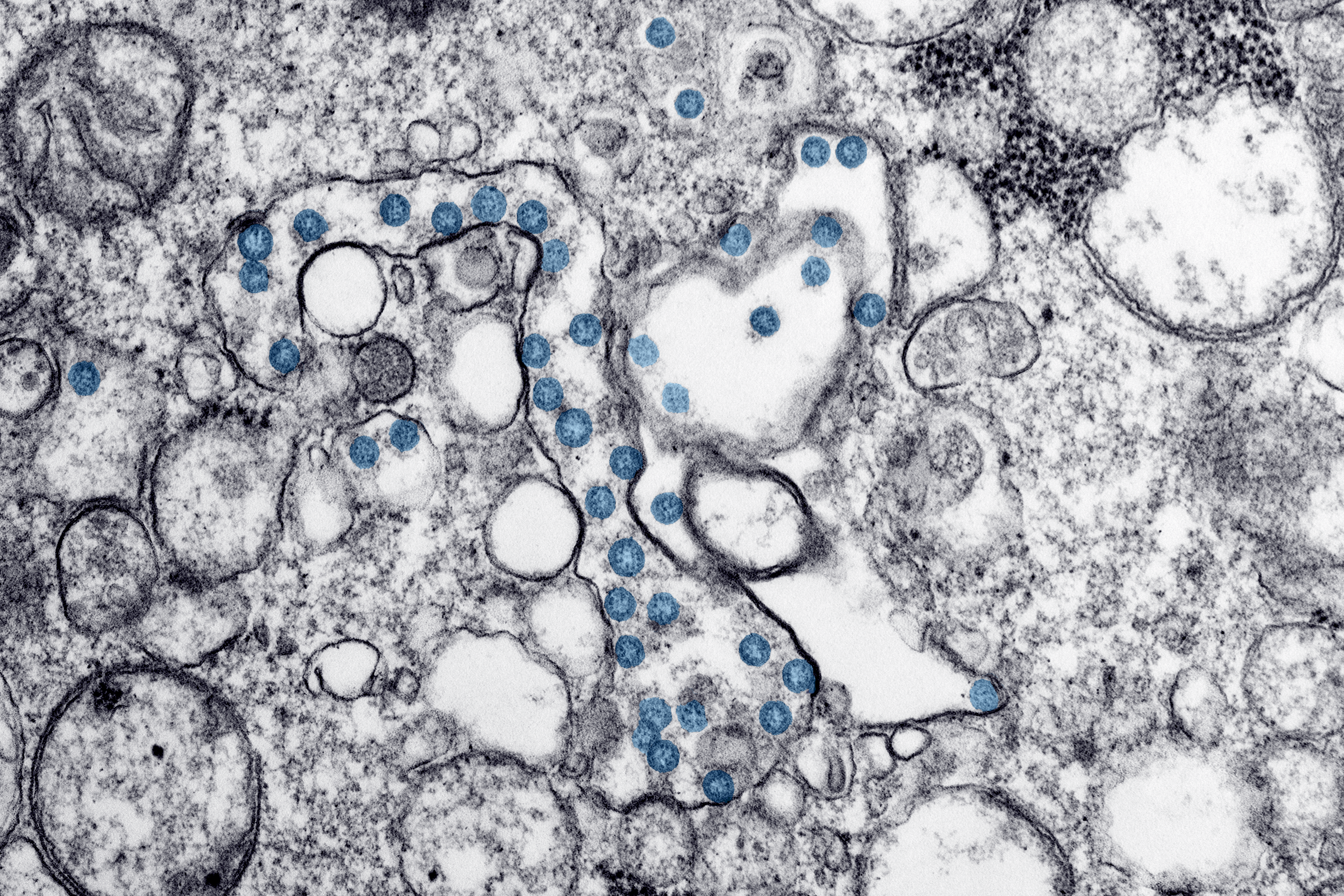 Like many institutions across the nation and abroad, APSU has employed its own task force to guide the campus through the ambiguous waters that lie ahead in both the near and far future.

The force was established in early March by president Alisa White and inspired by the task force that was institutionalized to counter the N1H1 outbreak in 2009. Its body consists of 29 members with Michael Kasitz, assistant vice president of public safety, as its head.

The task force is partnered with another governing entity in guiding the university through the COVID-19 pandemic, the Senior Leadership Team (SLT), some of whose members are a part of the task force as well. Together, they are making the decisions that will carve APSU’s future.

“Some of the decisions by the task force are either moved forward to the SLT for consideration, or require review or approval by the SLT. The main items of concern are broad but range from the decision to move to online course delivery, implement HR actions, identify student challenges or need as a result of the situation, etcetera,” Bill Persinger, Executive Director of Public Relations and Marketing, said.

Health is one great aspect of concern in relation to the task force’s inquiries and one special voice in the affair is Dr. Jeff Rutter, Head of Health Services Staff.

“Conversations have tended to revolve around a number of different aspects of wellness: physical, mental, social, financial, environmental, etcetera. Physical and environmental health have occupied most of the bandwidth, but mental health is a close second and the others are not far behind,” Rutter said.

At this point, one main concern for the task force is the acquisition and distribution of personal safety equipment.

According to Rutter, the task force took charge in helping solve equipment shortages by using 3D printers to make and distribute face shields. The task force has seen a shortage of supplies with numerous crucial items such as hand sanitizer and Lysol wipes. They have also watched carefully to preserve the easily depleted number of N95 respirator masks.

The task force, however, has backup.

“Fortunately, Health Services has a great relationship with Montgomery County Emergency Medical Services and the Montgomery County Health Department. They have been awesome in offering to share resources with us, but we are not out of the woods yet,” Rutter said.

The task force keeps track of COVID-19’s status through various outer sources, which produces facts that greatly alter the routes of their inquiry and decision-making processes.

In addition, another task force has been established to counter long-term dilemmas and is headed by retired Marine Lieutenant General and vice president of External Affairs Ronald Bailey.

“This task force has been formed to establish long-term plans in the event the university cannot return face-to-face for up to 18 months or if a resurgence of the virus happens after returning face-to-face. These plans are still in development,” Kasitz said.

However, this enactment might not need to lead one to fret for the long-term. According to Rutter, COVID-19 is starting to level-off.

“On the whole, at this time we are indeed seeing positive signs in terms of a general slowing of the rate of the spread of the virus in our state and county.” 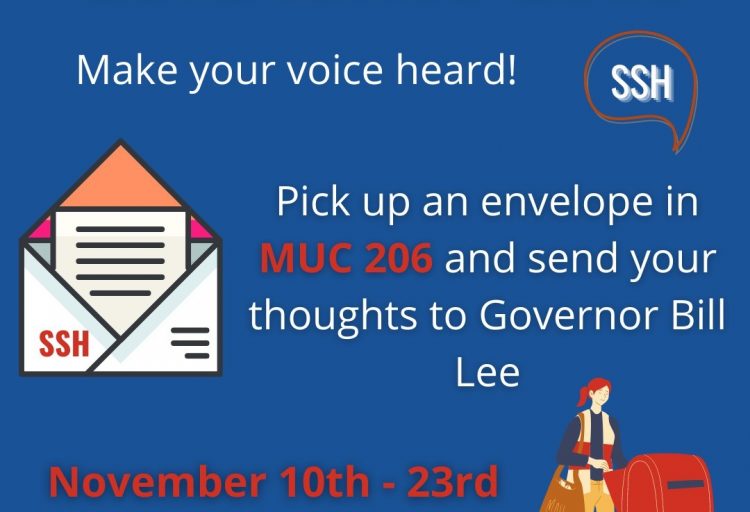 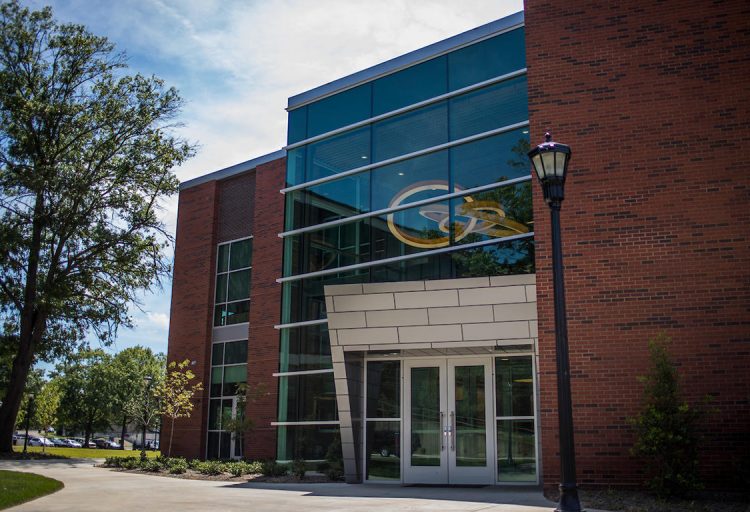 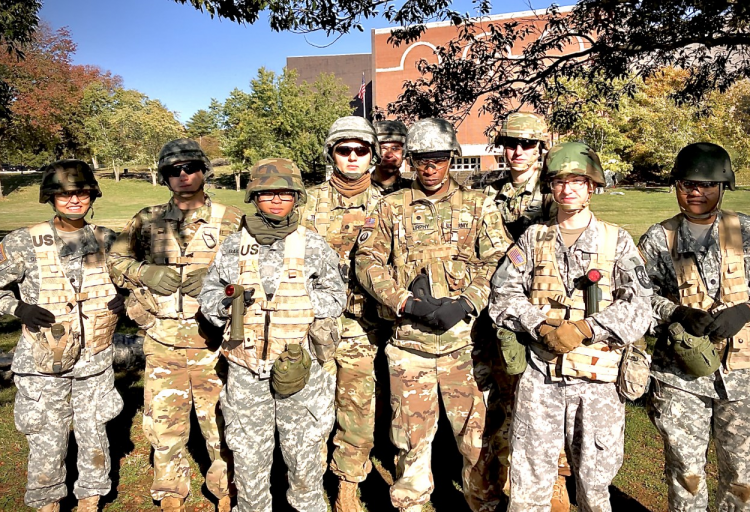