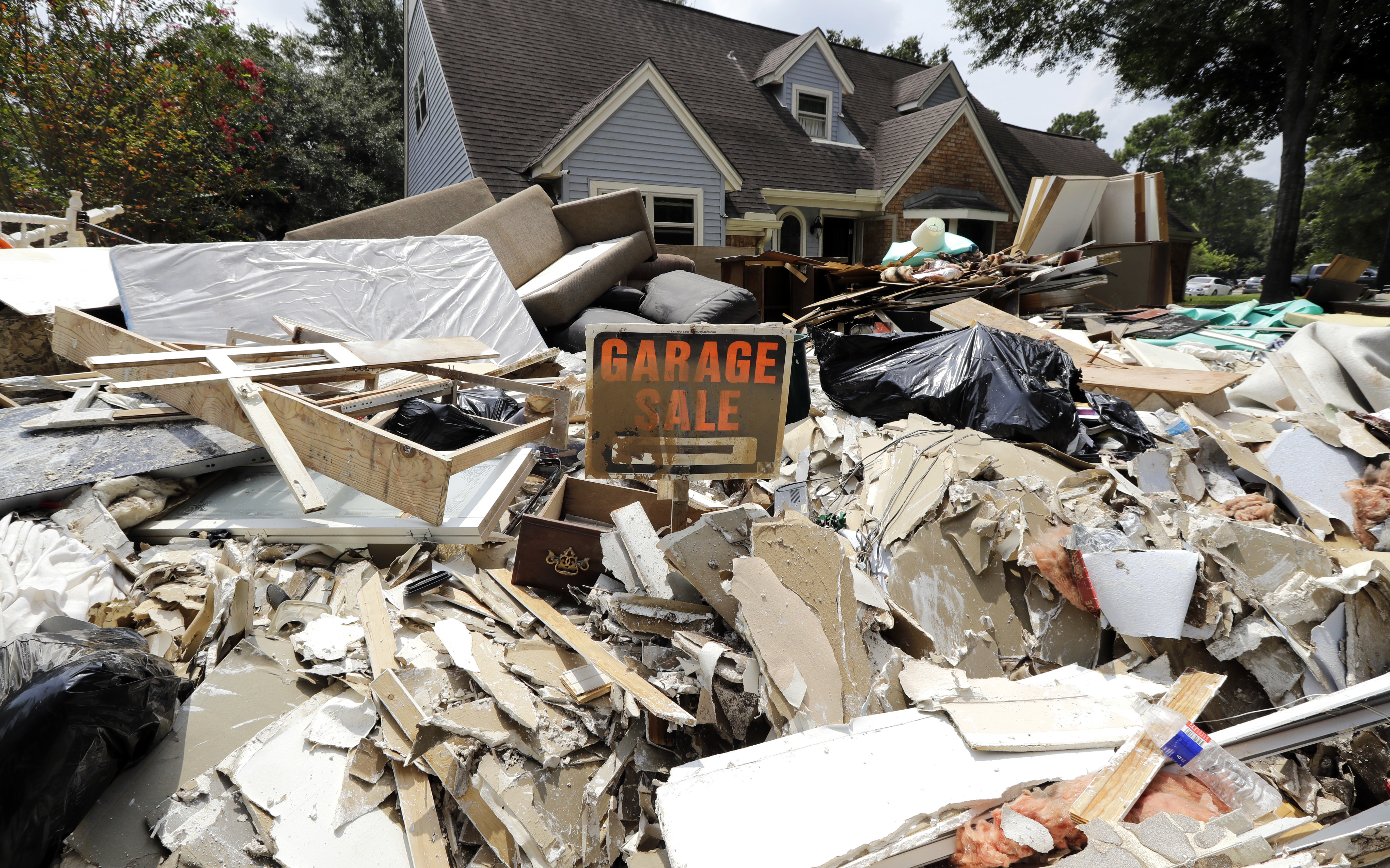 Hurricane Harvey was a Category 4 hurricane that came ashore and put the city of Houston, Texas and surrounding areas under water. The storm dropped as much as 50 inches of rain in some places. It is the first storm of this strength to make landfall since 2004. After the storm made landfall, it lingered over Texas for days before moving on.

The remnants of the storm made for heavy rain in Mississippi, Alabama, Kentucky, Indiana, North Carolina and Tennessee. Clarksville saw flooding in some places due to the heavy rain, including Dunbar Cave Road and Liberty Park. Thousands of customers were without power and Clarksville Montgomery County School System cancelled school for students due to the weather.

APSU’s Center for Service-Learning & Community Engagement is making plans for an Alternative Break Trip to Texas over Spring Break 2018.

“We will join in on the rebuilding efforts where they are at the time.  We usually send 10 people on Alternative Break Trips because of transportation limitations, but if this is a popular trip, we will look into raising the number of students we take,” Jamie Pack, the Coordinator of the Center for Service-Learning & Community Engagement, said. “When it comes to disaster response, we like to send students to be part of the long-term efforts to rebuild.  I think it’s important to highlight that the disaster doesn’t end when the waters recede or when the headlines change to the next newsworthy thing.”

Pack wants to remind readers that it takes time for cities to plan the rebuild effort. By the time the city is ready to begin first responders have moved on.

The Alternative Break Trips give students a glimpse of how long a natural disaster impacts a community. For example, one of the Fall Break trips this year is to Gatlinburg in response to last year’s wildfires.

The Center for Service Learning & Community Engagement is located on campus at 322 Home Avenue. They can be found online at apsu.edu in the A-Z index under Volunteer.