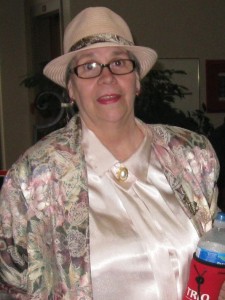 APSU student Sue Nash fell to the ground and died on a study abroad trip after landing at the International Barajas Airport Madrid on May 12. The 63-year-old was still in customs.

The cause of death is currently unknown. Under Spanish law, an autopsy was conducted but the results will not be available for two to three months, according to paperwork the U.S. Embassy in Spain sent to Nash’s husband.

A former member of the military police with the Army, Nash was set to graduate with an associate’s degree in August. After working in insurance for almost 40 years, she went back to school with the goal to assist other veterans as a psychologist, according to The Leaf Chronicle. 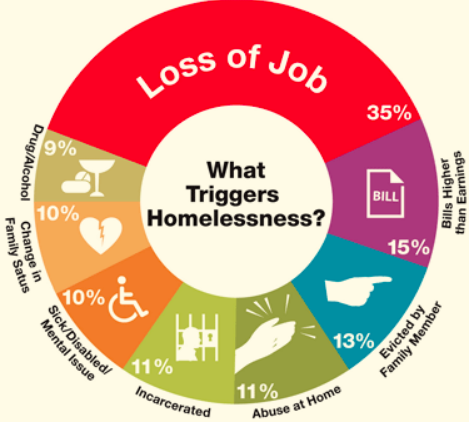