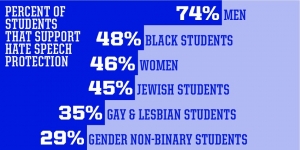 In the APSU Student Rights and Responsibilities section of the Student Code of Conduct, it says students must refrain from ”behavior which is abusive, obscene, lewd, indecent, violent, excessively noisy, disorderly, or which unreasonably disturbs or may reasonably provoke other groups or individuals (this may include, but not be limited to verbal abuse, nonverbal gestures and inappropriate behavior.” This is considered disorderly conduct.

Later on, the same document says “ Students have the right to expect: A campus environment conducive to learning and working that is free of any racial, sexual or other forms of harassment.” Alright, that makes sense. If we all agree not to conduct ourselves in a disorderly fashion, we should expect to attend college in an environment that is free from racial, sexual or other forms of harassment.

These are the rules of the game. When we sign up for classes and pay tuition, it is just the normal order of business to get us to agree to not harass one another and to treat each other with respect. But when a person reserves a space on our campus, the Administration can’t seem to stimulate the same expectation of common decency from them within our use permission process. This is troubling.

The Administration is guilty of operating under an untenable double standard. You can’t have it both ways. Either students can use megaphones to amplify even abusive language, punctuated by air horns and what have you — deploying whatever tactics, short of violence, to drown out hate speech on this campus or —- our lawyers should be able to draft a use-permit that requires visitors to agree to the same rules that the rest of the community is bound to observe.

For all students and faculty who missed the Free Speech visit of a spiteful, hating, venomous orator last week, you are blessed. Imagine two days of aggressive condemnation that requires only one example to convey the nature of his oratory style.

As witnessed, there he was, pointing at a student rolling her baby in a carriage toward Subway. He shouted through his microphone and speakers “You are a whore. What a slut. I am sure that baby is a bastard and a gay abomination and you are both going to hell”. The child is four months old and the mother was just headed across campus. Imagine what he might have added had it been two women of color with the baby.

Several students rallied to respond to his provocations; with flags, banners, signs and megaphones. The campus police disrupted their attempts and confiscated their bullhorns. The company line was “Don’t provoke him. He is just here to get you to cross the line and hopes you will hit him.”

This is how we normalize hate speech. It is not what they say about immigrants, it is okay because they are out of work … it is not the racist and misogynist things they say, it is okay because they served our country and fought for our freedom — our culture bends itself into a pretzel to make white male supremacy okay. The cover stories are shrouded in “Ole Glory” and painted red in fake blood they say came from the Christ. At the same moment, they are wreaking violence on our community and telling us “It is how the world works. It’s in the Bill of Rights.”

“Liberty and responsibility are inseparable.”

But here is the thing. We students actually write a check to APSU every semester. When we do, the Administration finds a way to get us to agree to treat each other decently or we will be disciplined, suspended, or maybe even expelled. We are held responsible for our choices and actions.

Shamefully, the United States is one of the few liberal democracies in the world that refuses to regulate hate speech. However, APSU regulates hate speech when it involves students, faculty or staff. How is it that our use-permit can’t hold people who reserve space on our campus to the same standard? Either they are illegally restraining us or intentionally not restraining visitors who want to visit our campus. Which is it?

Saving the deepest, darkest question for last, why is it that the only public discourse occurring on our campus uses “holy scriptures” to hurt, harass and humiliate people — mostly because of the way they were born into the world? If a person hates all humankind because of original sin, hates them because of a design so grand and diverse and unfathomable as to have inspired myriads of divine origin stories, then there really is no safe place for any of us to walk on this Earth — let alone to Subway to get a brisket sandwich.

In case that last was too prosaic, let’s say it in simpler terms. Why is it that the only message allowed to be shouted at full volume on this campus states that the only good in the world is white, male, hetero and Christian?

How might the visiting families within earshot or watching us on social media think about our beloved APSU as they contemplate where their children will be trusted to grow into adulthood? What might their children be required to think if they come here for an education? What does this choice of free (hate) speech say about our values and our agency?

We can do better. We call on the Administration to figure out a way to keep this hate speech out of our learning environment or release us from our code of conduct. You can’t have it both ways. 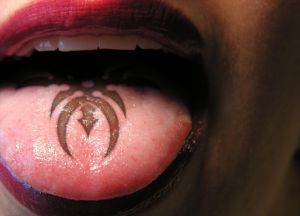 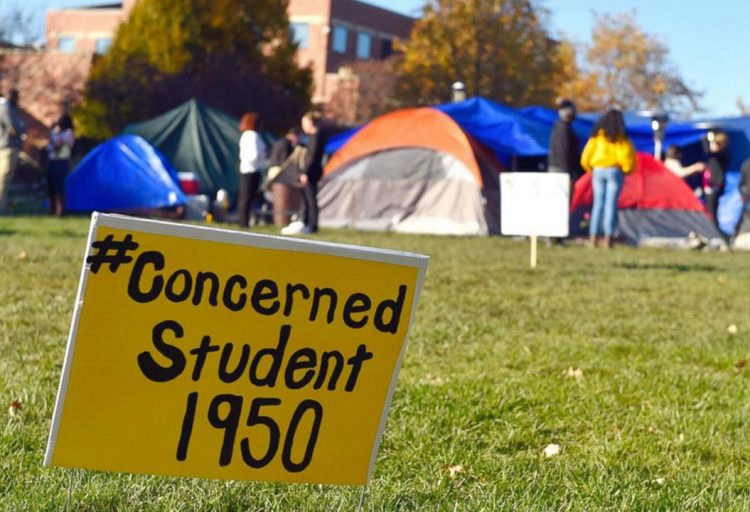 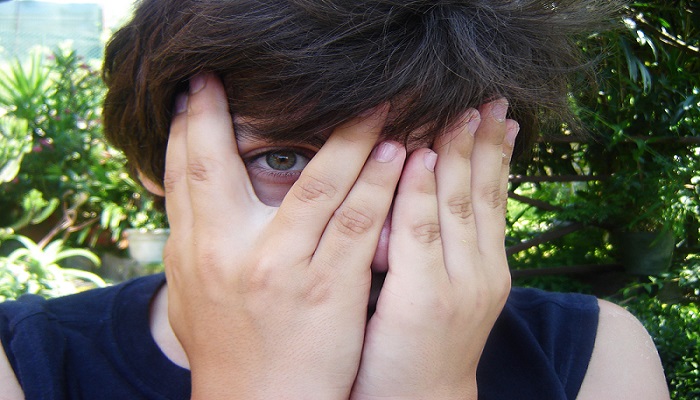