The ROTC program at APSU has gone international this summer by sending an APSU cadet to Bulgaria for humanitarian service.

Arnold Powell is one of few who was chosen for a deployment to Bulgaria on June 3 to teach Bulgarian officers how to read and write in English. Powell, a Cadet with APSU’s Army Reserve Officers’ Training Corps program, will deploy through the Army’s Cultural Understanding and Language Proficiency Program.

“CULP is an opportunity for a cadet to go overseas on an active duty deployment for about 30 days,” Powell said. “They get to receive real-world training, whether that’s doing humanitarian things like building schools or painting fences for second world countries, doing mountain warfare training in the Alps of Georgia or what I’m doing, teaching Bulgarian officers how to speak and read English.”

Powell is a junior public relations major with minors in military science and women’s studies. He says this deployment, along with the diversity in his studies, may help him stand out when it comes to becoming an active duty officer in the Army.

“That was going to be strictly humanitarian [work],” Powell said. “I really wanted to go to a third world country because I wanted a reality check”

On May 31, Powell travelled to Fort Knox for cultural training, and then got on a flight to Bulgaria a few days later.

Since February, Powell has also done online courses to prepare himself, looking into the surroundings, the people, the government and other topics in Bulgaria.

Powell came to APSU because of its ROTC program, which he said is one of the stand-out programs across the nation. APSU’s ROTC program recently won one of eight MacArthur awards for 2013 – 2014, which is given to ROTC programs which exhibit superior performance.

“It’s a standout … because we have so many prior service people here, and that’s really what attracted me,” said Powell.

As for his major, Powell originally intended to study engineering but eventually stuck with public relations.

“With how competitive the military is, I chose something that is a broad major and can be applied anywhere in the military,” said Powell. “Being able to communicate with somebody in the military, or just in life in general, is the most important thing you can do.”

When he becomes an officer, Powell said he wants to work in aviation, which he said has always been one of the more competitive fields. Not only do they get to fly, but they also get prospects for a job after the military, according to Powell.

Powell said he wants to be an officer so that, if something happens where he is no longer in the military, he still has his education to fall back on. He said he also wants to help others and take the burden of making the hard decisions.

“I want to be an officer because I want the leadership opportunity,” Powell said. “I want a chance to make a difference in not just my life, but I want to be able to inspire others.” 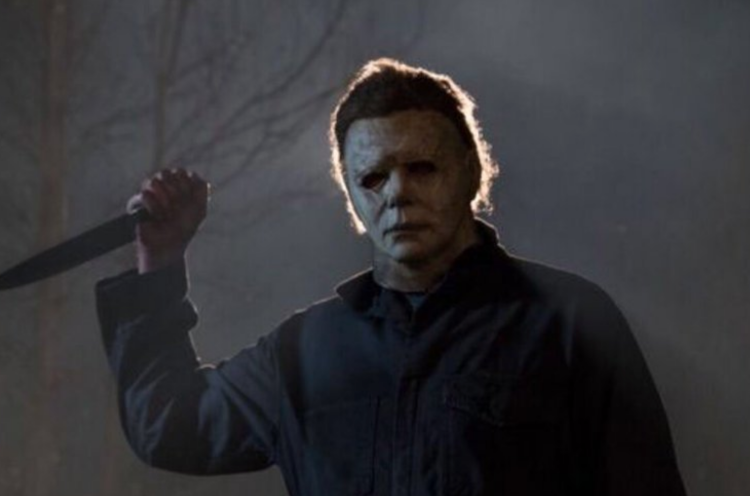 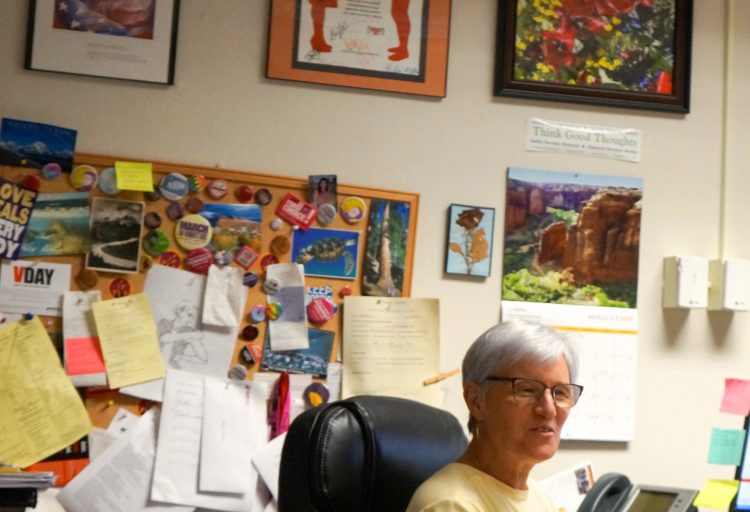