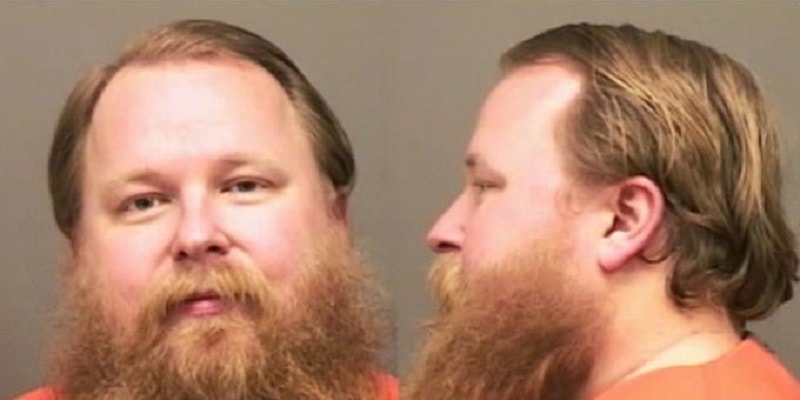 UPDATE: APSU Instructor of English Johnathan Beasley’s case has been disposed, according to the Montgomery County online court records system.

Beasley was originally arrested on Jan. 29, after police responded to a report of vandalism at 305 Sheriff Dr. according to Beasley’s arrest warrant. 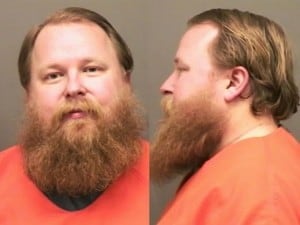 Beasley broke through a door after an altercation according to his arrest warrant.

“The complainant, Keith Miller, stated that Johnathan Beasley, broke through the door of the house after an altercation,” the warrant reads. “Beasley stated he did break through the door. Beasley was arrested and charged with domestic vandalism and booked into the Montgomery County Sheriff’s Office jail.”

Beasley, 38, has since been released from Montgomery County Sheriff’s custody.

Beasley was held at a $500 bond until his release according to the sheriff’s office.

Those who are arrested are presumed to be innocent until proven guilty in a court of law. The word “alleged” does not indicate the arrested party was guilty of their crime.