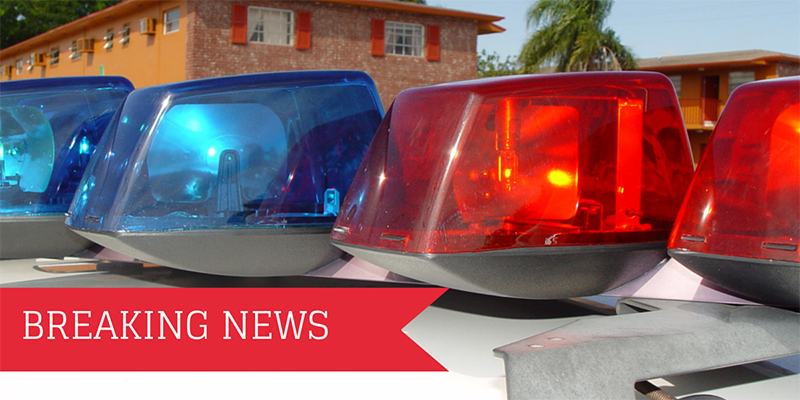 On Thursday, June 11, campus security investigated a possible security risk and determined it was not a threat to the campus.

According to an email from APSU Chief of Police Michael Kasitz, APSU police received reports of a large white male wearing a purple shirt who was possibly armed with a handgun in the Ellington Building.

Police responded, checking the building and the surrounding areas. They checked video cameras in the area, found a person matching the description of the suspect and determined that the object he carried was not a firearm, according to the email.

All of this occurred during Govs Row, an orientation for registered students attending APSU in the fall. This Govs Row had an attendance of around 200 students and their family members.

Police did not take steps to alert the campus because “with this incident there never was a confirmed threat,” according to Kasitz. Kasitz sent an email through The Gov Says, a campus announcement system, to clarify the situation due to “several inquiries … that had growing inaccuracies about what was reported.”

Kastiz went on to describe the processes the campus police use to handle possible threats to campus. According to Kasitz, command personnel go over information received about threats at the APSU Police Department and determine whether there is an immediate threat, as was done on June 11.

If it is determined that people on campus need to act immediately to ensure their safety, APSU police send an Immediate Threat notification.

“The methods used to disseminate this message may include text, email, Alertus desktop messenger and social media,” Kasitz said in the email. “In extreme cases, the public siren and address system may be used.”

Concerned students can sign up for the Rave emergency notification to ensure receipt of campus alerts.

If the incident is not perceived as an immediate threat that requires action by the individual recipient, campus police will usually spread information through email or social media. 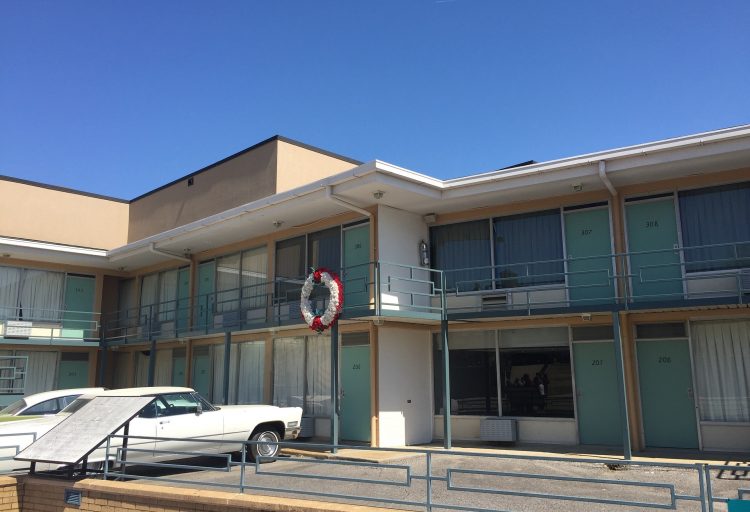