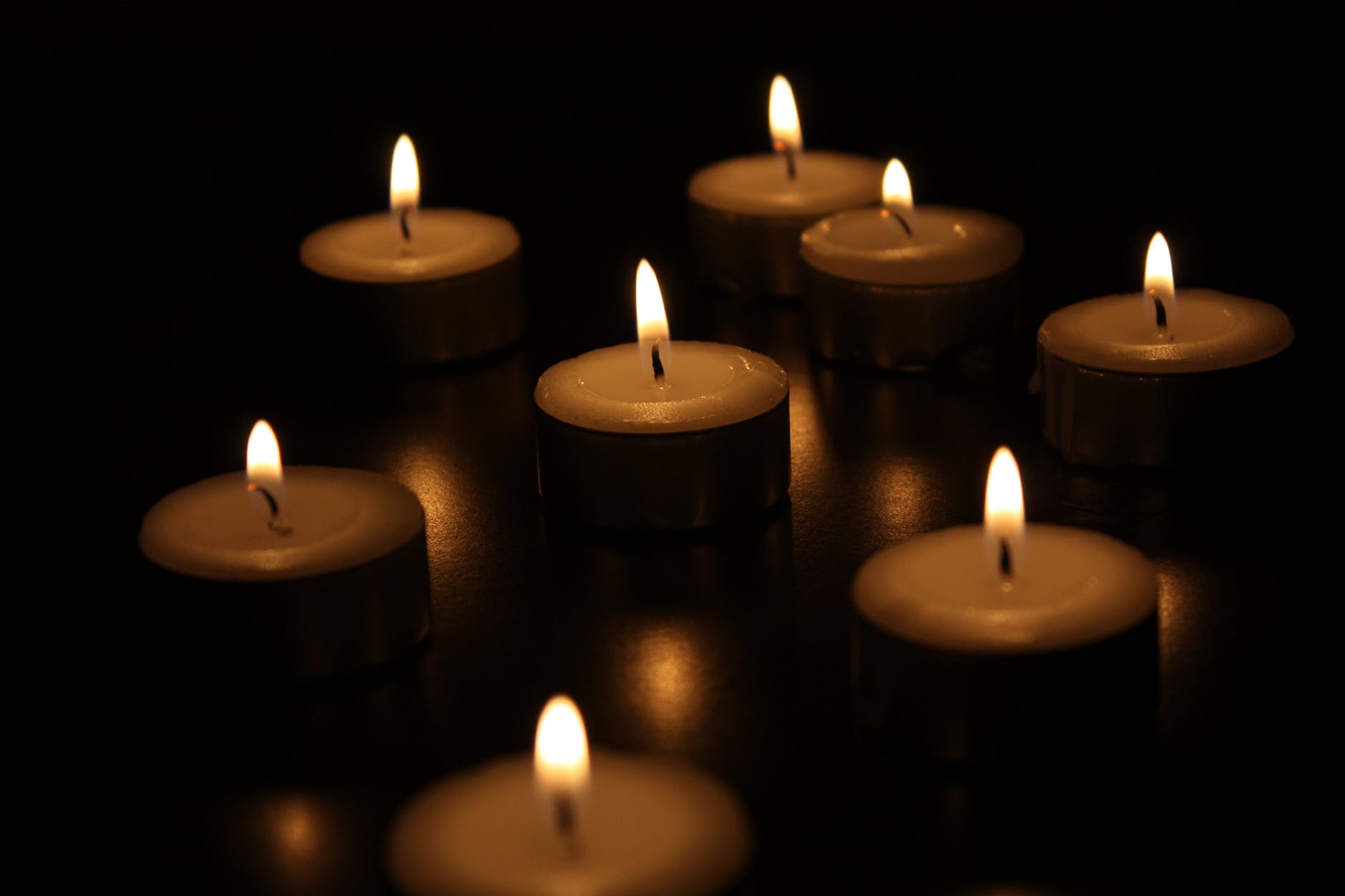 The wreck occurred at approximately 2:15 p.m. Friday when his 2007 Chevrolet Trailblazer SUV veered to the left, running off the road and hitting two trees according to the Tennessee Highway Patrol report.

According to Phelan’s mother in a social media post, the wreck occurred as he was driving home from college.

Phelan was a first-semester freshman at APSU, a Creek Wood High School graduate, who planned to major in political science.

According to his obituary, Phelan wanted to “run for public office someday,” was a member of the Creek Wood band and loved playing cards.

One memory left on his obituary page calls Phelan “so polite and a sweet soul.”

Another calls him “one of the greatest people I’ve ever met.”

Funeral Services for Phelan were Monday at the chapel of Spann Funeral Home with Bro. Matt Honeycutt officiating.

“This is the worst time of my life… He was the happiest person I’ve ever known and my best friend,” Nicky Phelan said in her social media post. 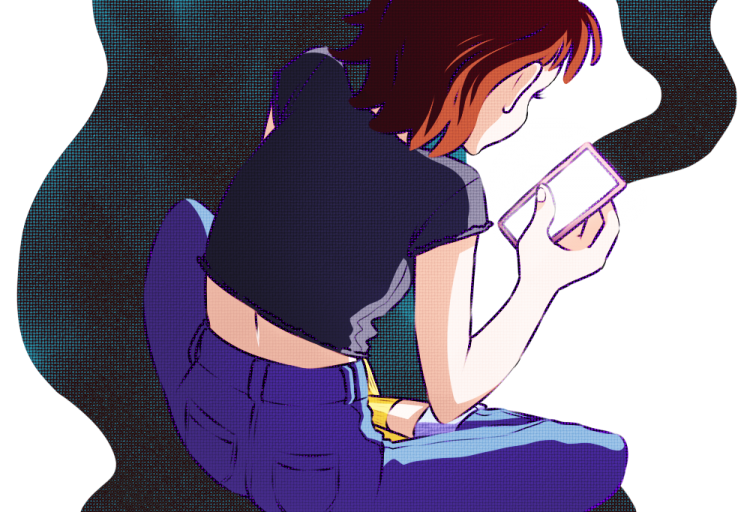 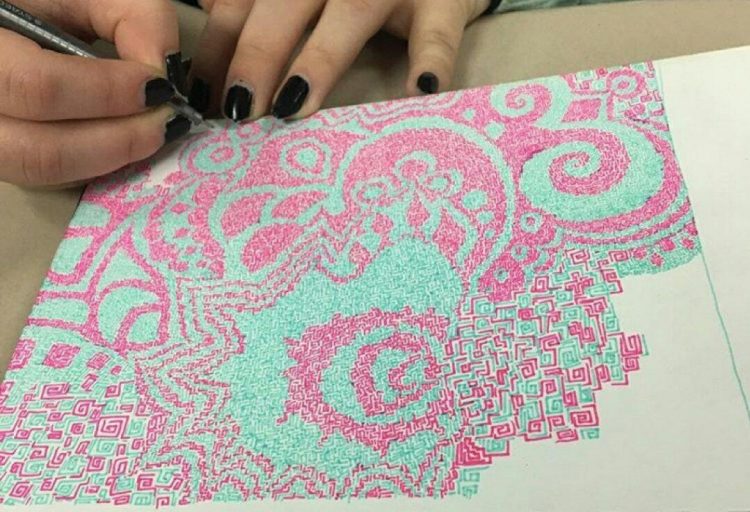