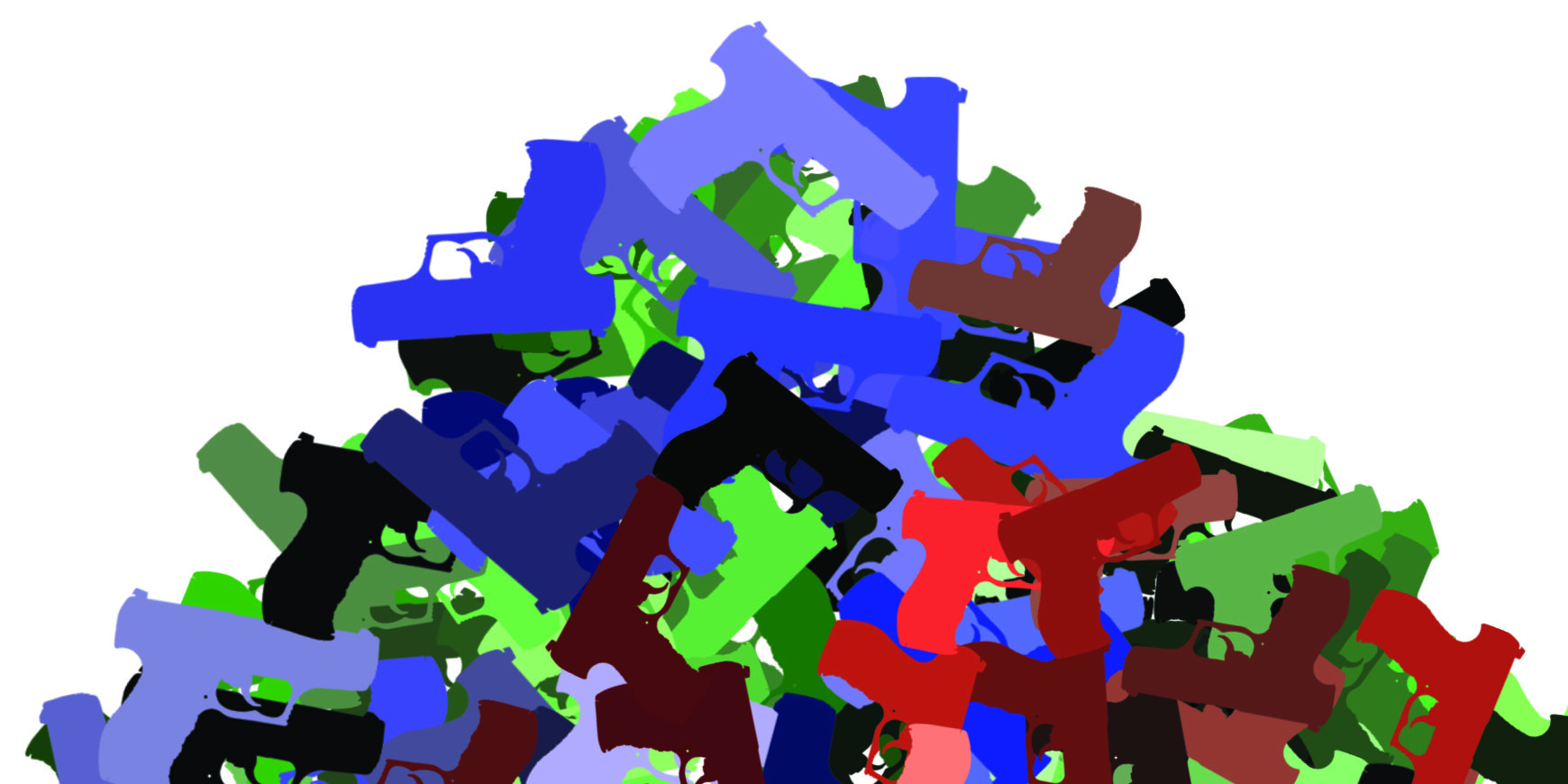 There are at least 360 full-time faculty members at APSU eligible to carry concealed weapons under this law, according to a statement from the Tennessee Board of Regents in May. Employees also enrolled in at least one class are considered ineligible, according to the law.

In addition to a permit, APSU employees are required to bring their faculty or staff identification card to the Shasteen Building and fill out paperwork to show their intent to the APSU Police Department.

The law also prevents handguns from being carried in certain locations around campus. Employees will not be allowed to carry concealed weapons into stadiums, arenas and auditoriums during university-sponsored events.

Other prohibited areas include those focused on providing medical and mental health services and those already designated as prohibited by federal or state law. They include the Boyd Student Health Center, the Student Counseling Center, the Child Learning Center, the APSU Center at Fort Campbell and Middle College areas of the Marks Building.

In addition, employees will be prohibited from carrying concealed handguns into meetings about tenure and employee discipline.

Sen. Mike Bell, who introduced the legislation in January, said he thought it was necessary because the police cannot protect an entire campus at all times.

The law was passed on April 20, and approved on May 2, without the signature of Gov. Bill Haslam. 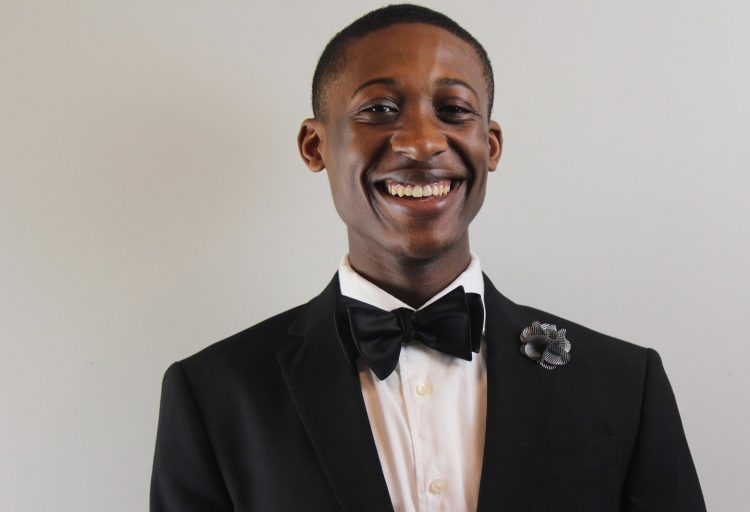