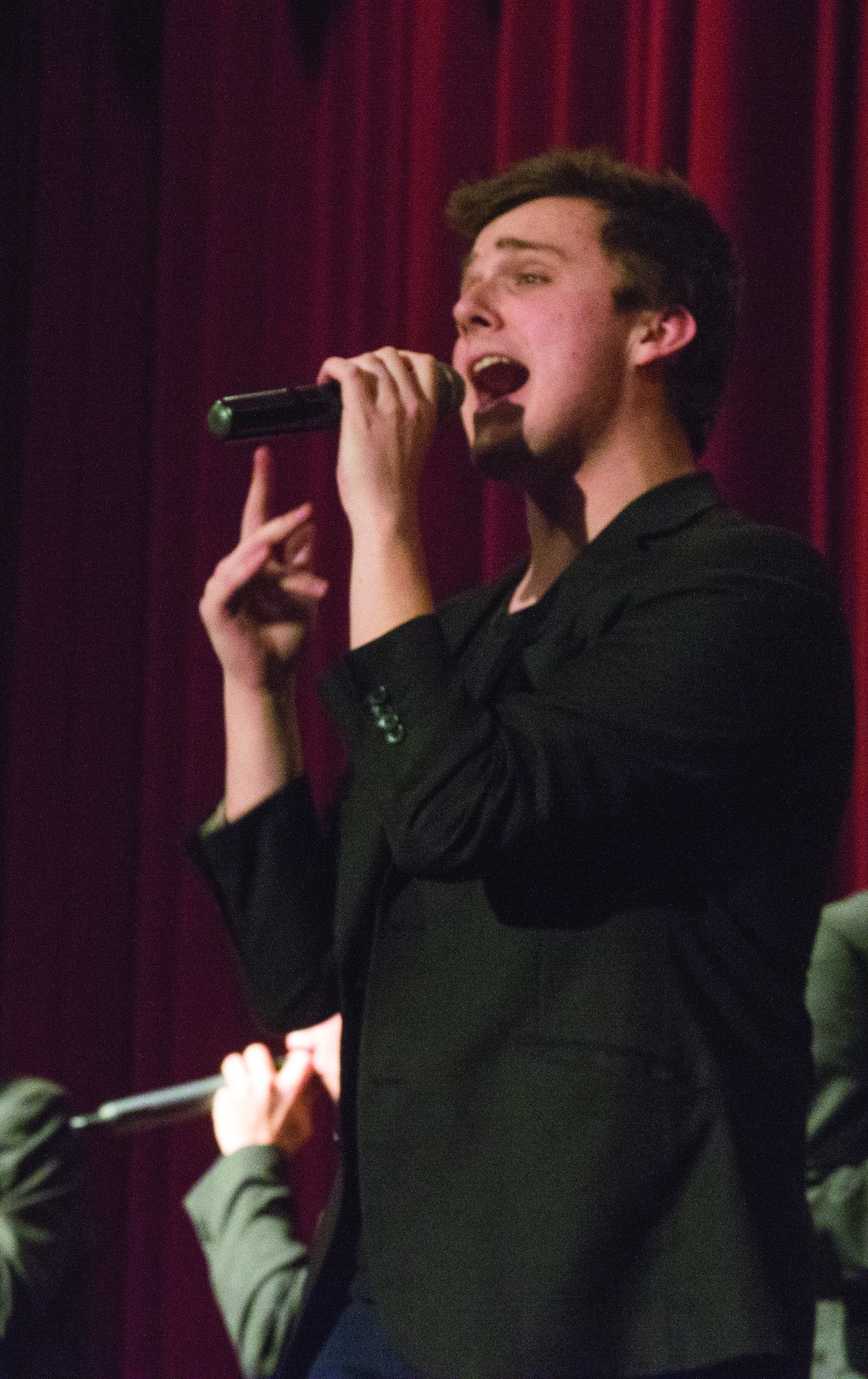 When you think of a dozen men in black suits up on a stage, you might think of a lawyer’s meeting. Maybe they’re getting together for a formal dinner. Are they Men in Black? Well, they were men in black, but not in the Will Smith or Tommy Lee Jones sort of way.

The nationally recognized acapella group, the Melodores, made a stop at APSU on Wednesday Jan. 27, thanks to the Govs Programming Council. Each arrangement the group performed brought loud, enthusiastic applause, especially when the vocal percussionist, Nikhil Ramaprasad, performed his own percussion solo halfway through the night.

An acapella group consists of no external instruments. Every single sound the group performs is vocal, from the percussion beat in the background to the lead singer and the other vocalists who add a harmony to the song.

The members of the group took turns being the lead singer for each song throughout the evening.

A senior in the group, Austin Lyons, said acapella is interesting because of its flexibility.

“There’s so much you can do with it,” Lyons said. “You can work with the style, the tone. You can do all kinds of genres with it.”

The group is so well-known, they even had the honor of performing a private Christmas concert for the Obamas.

“The White House reached out to us,” Lyons said. “It was truly amazing. It was a huge honor.”

Lyons said he actually failed his first audition for group back in 2011.

“I was a freshman, I Googled them and decided to try out,” Lyons said. “I didn’t make the cut the first time, but I auditioned sophomore year and I made it.”

He has been performing with them ever since.

Mason Boudrye, a sophomore member of the group, enjoyed his time on the stage. 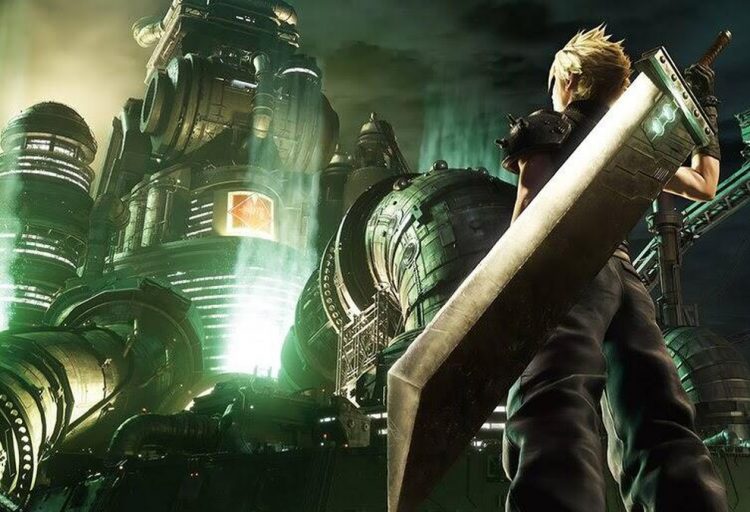 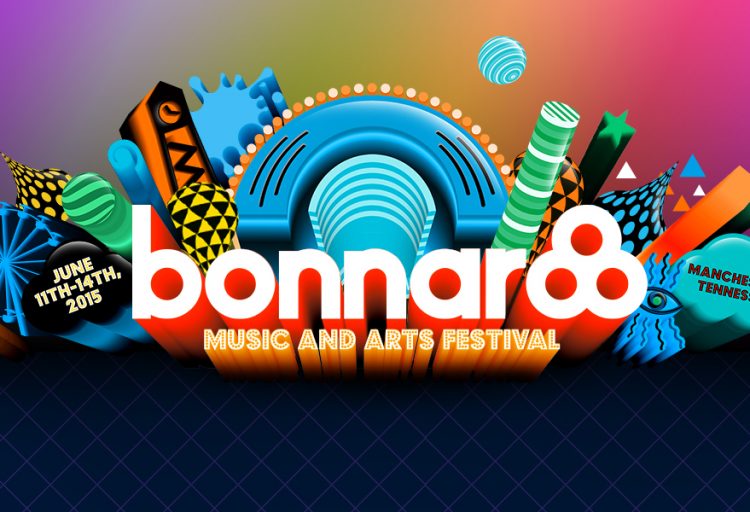