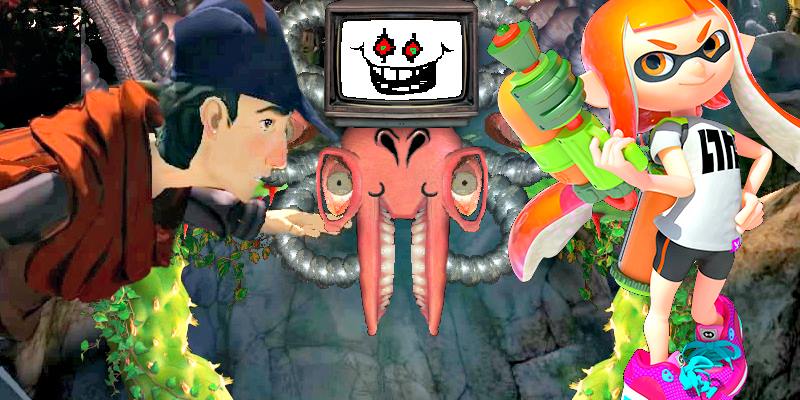 2015 was an amazing year for video games, which is going to make the game industry have a lot to live up to this new year. An insane amount of new releases this year challenged what it means to be a good game, and the market now expects more for their money.

But what is it, fundamentally, that makes these games great, and what can we carry onto the new year?

One thing gamers are already tired of is rehashing of the same series over and over again. We aren’t as satisfied with handfuls of new Call of Duty games anymore, and more praise is given to games that are fresh and original.

Even if they don’t do as well commercially, a game that tried something new is generally more respected for giving us something new, over the best-sellers that are just the game FPS and adventure games.

If anything 2015 proved, it’s that simple game play can be utilized effectively, and the market will respond. You don’t need graphics that blow your mind or a complicated story, and lots of games this year saw that. After all, those photo-realistic graphics are only dazzling for a bit, and are no substitute for actually having fun.

Take something like Splatoon, for example. Splatoon’s game play is simple; it’s just a good old-fashioned turf war where players use ink to cover a map in their team’s color. This has been done before a hundred times, of course, but Splatoon is an amazingly fun game. It’s simple and fast-paced, with a fresh cartoon art style that can’t be beat.

Nintendo tried something different here, creating a whole new set of characters for a completely new franchise. That’s a risky move! Early concepts of the game were to make it another Mario game, but what we got was so much more special because Nintendo took a risk and tried something new on players. We’re receptive to new ideas. Mario is a great, timeless character, but when you see him in game after game after game, it’s great to see a completely new franchise come out of nowhere.

It’s the same with whole games in general; we can quickly grow tired of the same style of game being shoved in our faces, and tend to applaud a studio giving us something new.

The “less is more” strategy has not only worked for the major gaming industry, but has excelled in PC gaming as well. 2015 has been the year for indie developers. These developers don’t feel the pressure to stick to gaming norms and are more willing to try something unexpected, which garners respect from the community and praise worldwide.

Think of all the amazing PC games that came out this year. 2015 was the year of: Undertale, Lovers in a Dangerous Spacetime, King’s Quest, Rocket League and countless more. None of these games are like the previous, which gives the community the variety we are only just starting to receive again from the big industry.

A lot of these indie games are also starting a ‘retro’ trend, with 8-bit graphics making a comeback. It’s another testament to the idea that a great story and game play will trump photo realistic graphics any day, and hopefully major companies will take notice.

2016 will have to be a year about getting back to the heart and soul of games and reevaluating what gamers want. We want a fun experience, or a game that will make us think and challenge us. While it may be safe to keep marketing the same types of games over and over, the community wants to be thrown curve balls. We want to have something unexpectedly surprise us rather than compare another incarnation of a game to its predecessors. 2016 should be a year of experimentation for the gaming industry, and we are all more than willing to come along for the ride. 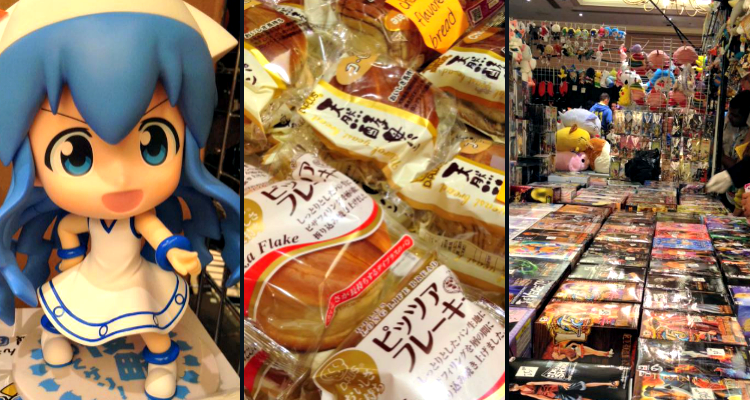 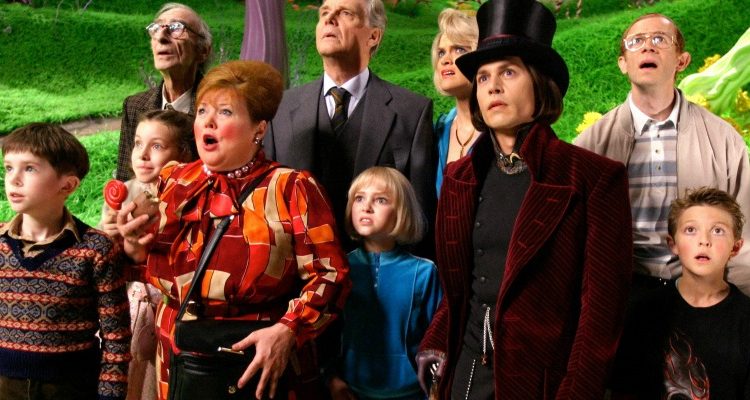 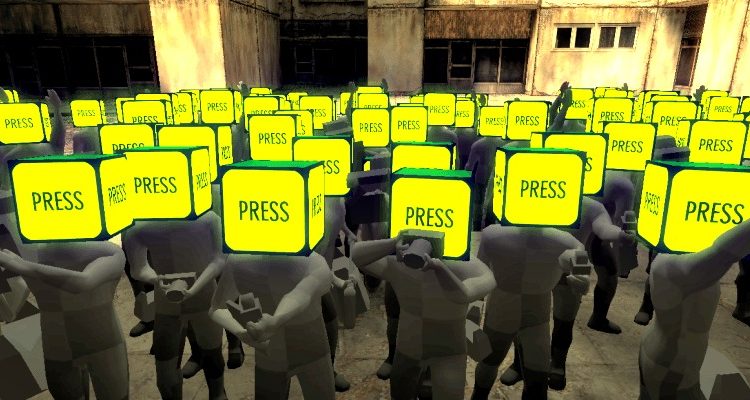