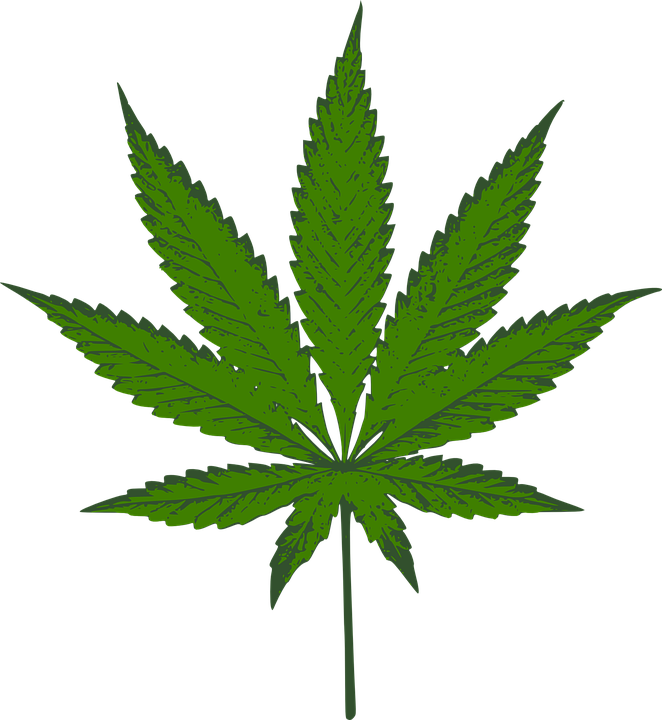 The lawmakers believe the change could benefit 65,000 Tennesseans. Patients would have to have certain medical conditions, from cancer to post-traumatic stress disorder.

The legislation would not allow use of recreational marijuana.

The National Conference of State Legislatures says 29 states have medical marijuana programs, which vary in form. 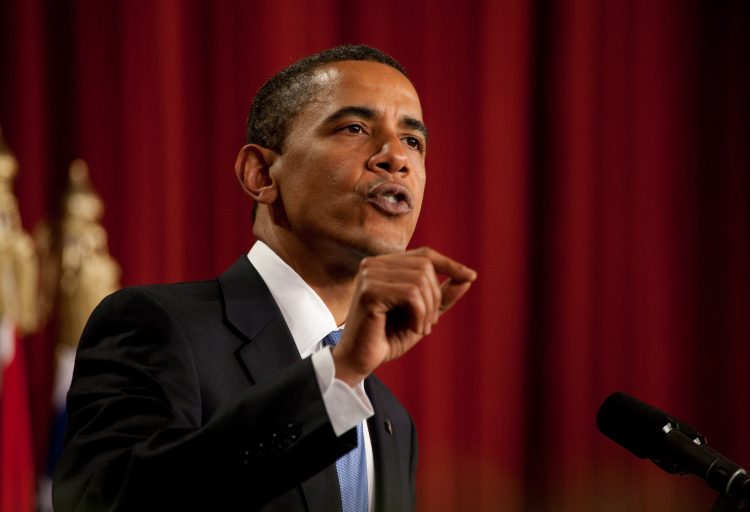