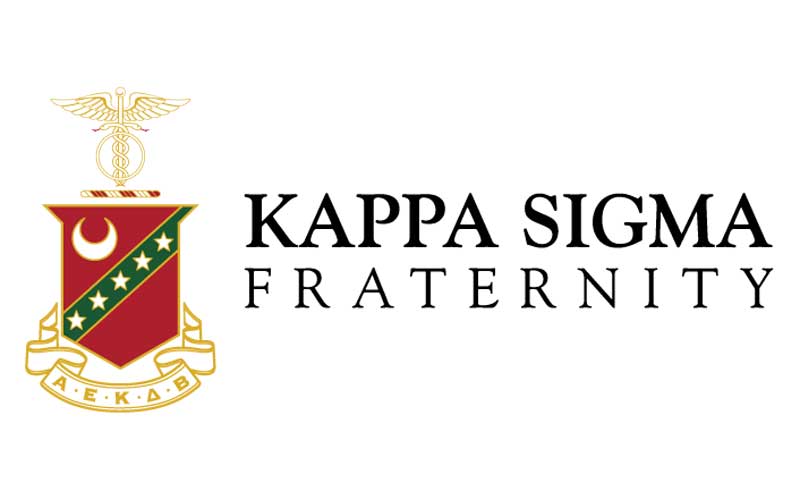 The decision to initiate a new sorority was based on the community growth at APSU, and the current trends in Panhellenic enrollment.

Each potential sorority submitted packets to the Office of Fraternity and Sorority Affairs and the governing council reviewed each packet, made recommendations and took an official vote.

The final three sororities to present themselves to the APSU community are Sigma Kappa, Zeta Tau Alpha and Phi Mu, and the Panhellenic community has a say in who the newest sorority will be.

Panhellenic Council President Glenna Beaty said she is excited about the addition.

“I am very excited for APSU’s Panhellenic Council to  be extending invitations to three great organizations,” Beaty said.

The current Greek organizations will have the opportunity to meet with the potential sororities on Feb. 22, Feb. 27 and March 1 at the club level of the football field.

“We invite the community to the campus presentations and hope to provide feedback for the Panhellenic Extension committee to review before they make their recommendation to be voted on by the Panhellenic delegates in March,” the Coordinator for Fraternity and Sorority Affairs, Stephen Dominy said.

While the newest sorority will be decided on by the committee and delegates, Kappa Sigma already has an agreement with the university to return after their chapter was removed in 2013.

The Office of Fraternity and Sorority Affairs will hold the two new organizations to the same standards that they do for current Greek organizations.

“They must meet the minimum expectations set forth by the Office of Student Life and Engagement,” Dominy said.

“We believe that by adding another chapter to our Greek community will add to the Panhellenic focus of enhancing women’s empowerment, women’s leadership, and women’s confidence at APSU,” Beaty said.

Dominy and the office will be a major resource to the organizations and look forward to offering their support to all the chapters.

“Our record of accomplishment at  APSU does not lie—if you come to our campus, you will be successful. Our community is excited and looking forward to the new groups that will be coming this fall,” Dominy said. 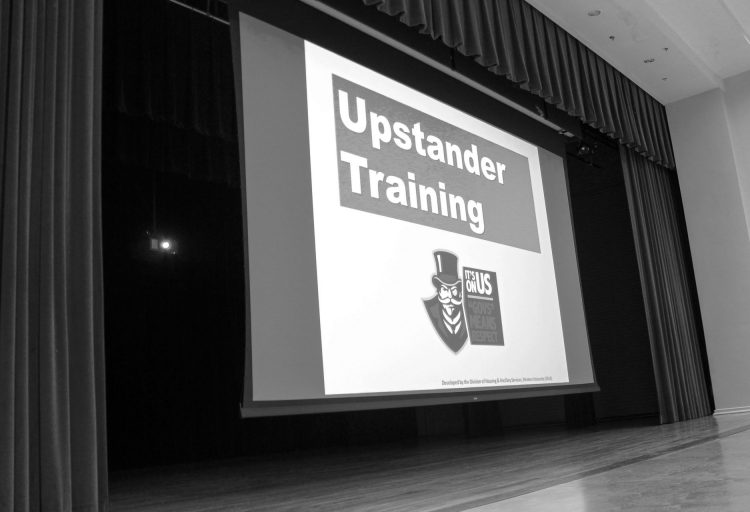