“Why do jerks always seem to finish first?”

If you ask any guy, he’ll tell you being a jerk to a girl will 100 percent of the time, hands down make her like you.

This is not the case in the least.

Plenty of girls prefer, and will pursue someone, who will treat them right.

But for the many who do prefer the jerk, it isn’t just about going for the rude guys. There are other factors at play.

The first factor is jerks seem to display admirable qualities such as honesty and confidence. Women also want a person who isn’t going to be insecure in the relationship.

At a glance, jerks seem to present themselves as this type of person and it’s highly attractive.

However, after a while, one begins to realize the honesty the jerk is portraying, while perhaps isn’t sugar-coated, is disrespectful, rude and, in many situations, not the truth at all. They also realize the confidence the jerk portrayed was simply disregard.

For instance, if one’s significant other were to tell them they don’t look good in an item of clothing, there are numerous ways they can say it.

To say, “I just don’t think it looks as good as another item you tried on,” or, “I just feel like it doesn’t compliment you well,” would be more respectful than to say, “You look absolutely horrible in that. Take it off now.”

The second factor is the person who chooses to date a jerk is largely unaware he is a jerk.

A jerk knows exactly what they need to do and say to get what they want, and they’re not just going to oust themselves as a jerk.

By the time the person comes to realize the true nature of their significant other, they have grown attached to who they thought he was and it becomes difficult to let go, even after he shows his true colors.

The level of naivete’ displayed in the person can be a big factor in how well this goes for the jerk.

Another factor is the level of superficiality of a person being courted by a jerk. If the jerk happens to be more physically attractive than the nicer person, and the girl these two people are vying for happens to be a superficial person, he or she will accept the jerk. What he says doesn’t matter simply because he’s attractive.

It isn’t fair, and it certainly isn’t admirable, but it’s true.

In all honesty, if the person chooses to date a jerk for this reason then they deserve their treatment.

Insecurities also play a role. Some people will choose to date jerks because they feel they can’t find someone they deserve or will treat them better.

The list goes on at considerable length, and it’s safe to say we cannot assume because a person chose to date a jerk instead of a nice guy they are into being mistreated.

A person’s propensity to choose a jerk is entirely situational and should be treated as such.

The fact some girls choose jerks certainly should not give people the idea it’s ok to treat their significant others badly. TAS 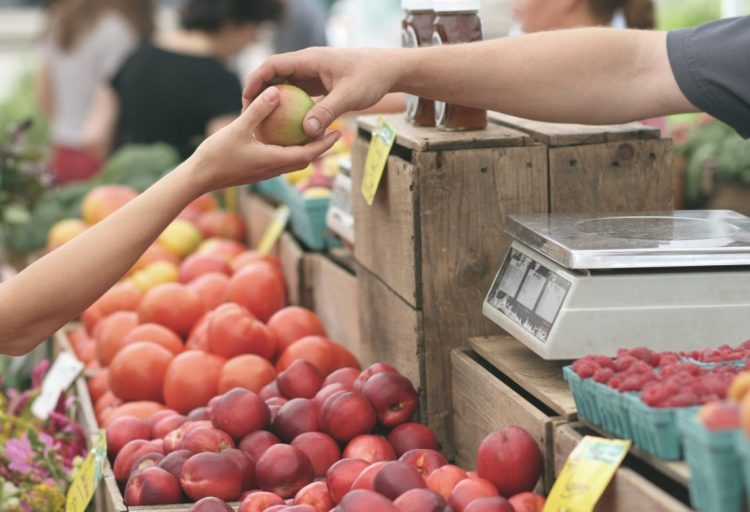 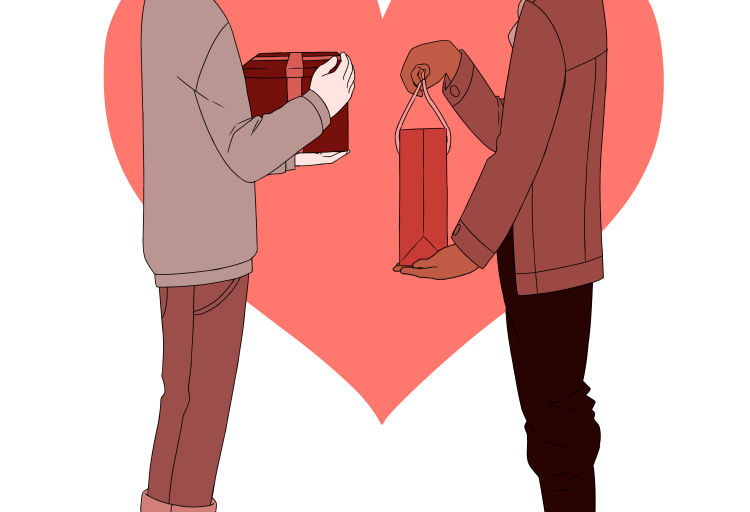