International forces continued air strikes against Libya on Monday, March 21, moving to expand the UN-approved no-fly zone after turning back government troops near the eastern rebel strong of Benghazi, the U.S. commander in the region said.

A coalition of nations was trying to extend the zone southward and westward, eventually to the capital, Tripoli, said Gen. Carter Ham, head of U.S. Africa Command.

“With the growing capabilities of the coalition, I anticipate the no-fly zone will soon extend to Brega, Misurata, and then to Tripoli,” he told Pentagon reporters in a video conference from his headquarters in Germany.

He said that would cover “about 1,000 kilometers, so it’s a pretty wide area.”

In the midday news conference, Ham said that over the previous 24 hours, U.S. and British forces launched 12 Tomahawk land attack missiles, targeting regime command-and-control facilities, a missile facility, and a re-attacking an air defense site which had previously been attacked.

“Air attacks have succeeded in stopping regime ground forces from advancing to Benghazi, and we are now seeing ground forces moving southward from Benghazi,” Ham said.

“Through a variety of reports, we know that regime ground forces that were in the vicinity of Benghazi now possess little will or capability to resume offensive operations.”

Ham said he has little indication of the whereabouts of Ghadafi, and that locating or attacking him is not a mission of the coalition military forces. He said, however, that the possibility of Gadhafi using surrogates to launch a terrorist attack on the U.S. or Europe is “a very, very legitimate concern.”

He said the U.S. already is taking a smaller role in the mission.

Whereas about 50 percent of the approximately 60 air missions flown on Sunday, March 20, were by U.S. pilots, the “overwhelming” share were by non-U.S. pilots on Monday, March 21, he said. TAS 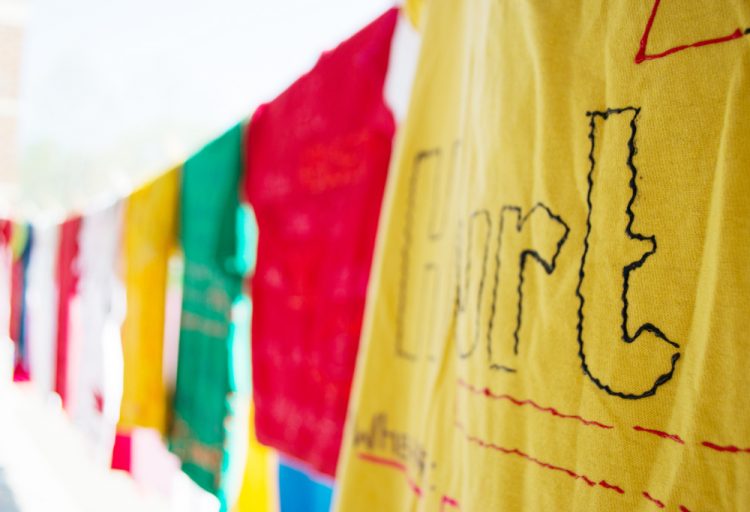 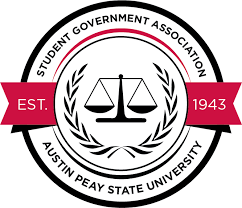 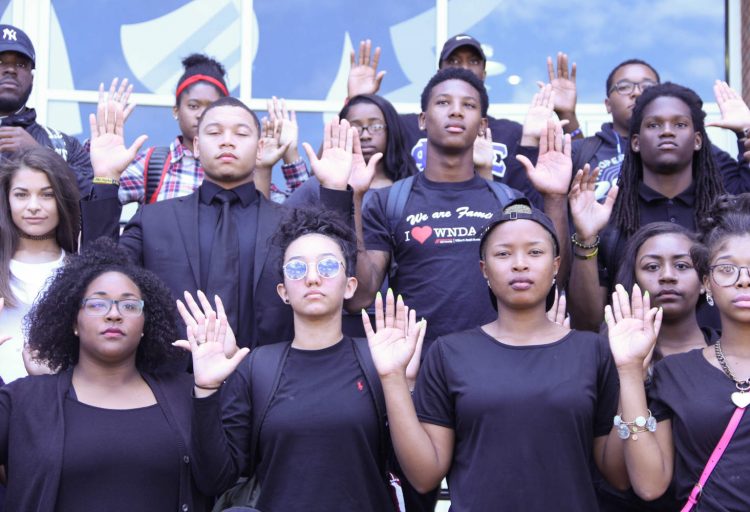