“It is in this vital, national security interest of the United States to prevent and deter the spread and use of deadly chemical use,” Trump said in a televised statement.

Trump said Syria violated it’s obligations to the U.N. and went against U.N. urging to dispose of chemical stockpiles. He went on to state that the Syrian civil war destabilizes the region and threatens U.S. allies.

The Pentagon stated that any and all Russian forces to vacate the area before the missiles were launched. The Pentagon also specified that the attacks specifically targeted petroleum and logistical storage, ammunition supply bunkers air defense systems and radars at the Shayrat Airfield in Homs. The attacks are meant to deter any future use of chemical weapons in Syria.

About a dozen members of congress were notified of the attacks beforehand, according to CBS. Several other congress members, including Speaker of the House Paul Ryan, issued their own statements regarding the missile strikes.

“This action was appropriate and just,” Ryan said. “These tactical strikes make clear that the Assad regime can no longer count on American inaction as it carries out atrocities against the Syrian people. Resolving the years-long crisis in Syria is a complex task, but Bashar al-Assad must be held accountable and his enablers must be persuaded to change course. I look forward to the administration further engaging Congress in this effort.”

Ryan was not the only congressman to call for the Trump administration to seek authorization from congress. Sen. Rand Paul commented on the situation via twitter.

“The President needs Congressional authorization for military action as required by the Constitution,” Paul said. He went on to say that the U.S.’ previous actions in the Middle East “have done nothing to make us safer” and said Syria would yield similar results. 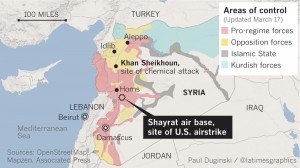 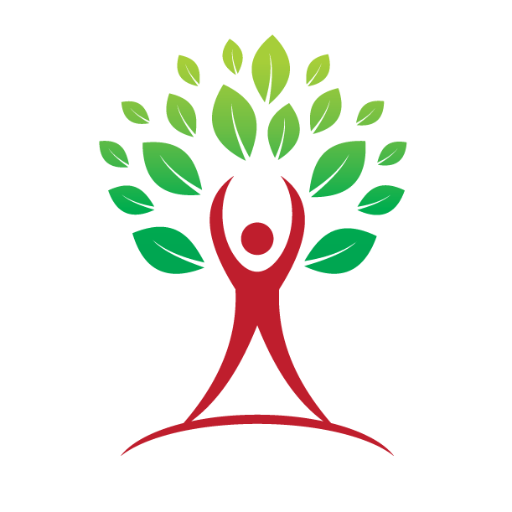