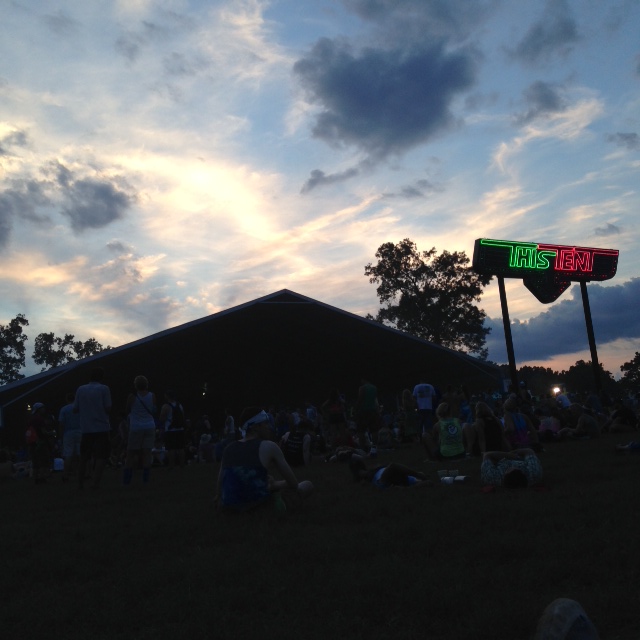 10. The anticipation of arriving at Bonnaroo. This comes in at number ten because it is simultaneously the best and worst part of the entire experience. You buy your tickets and the anticipation begins, ultimately climaxing the night before your trek to the neon gates, and you can’t even sleep for the excitement. Which is fun and all, but waiting for things sucks.

9. The freaking lunchbox. The tickets for this year’s ‘Roo came in a stylish lunchbox that you can fit two — maybe even three — sandwiches in. That’s a nice lunch box right there.

8. Setting up shop on the farm. The plot of land where the Roo-ing happens is affectionately known as the “farm.” When you finally arrive on the farm, the excitement of every person attending is blatant, and you can almost smell it in the air. It kind of smells like sweat, hay and cigarette smoke.

7. You can wear whatever suits you. Bonnaroo is a place that encourages creativity and originality however possible. This is most easily recognizable in the dress of each Bonnaroovian. On any given day moseying around Centeroo, the place where all the actual concerts happen, you’ll see a myriad of clothing. Some people wore headdresses with basketball shorts and flip flops. Some people dressed up in red, white and blue in honor of Flag Day. And some people wore, well, nothing. At all. I think those people are called minimalists. But I digress.

6. Everything is open 24/7. Wake up at 4:15 a.m. and feel like checking out a cigar box guitar? No problem. Wanna grab a corndog at 2 a.m.? So does everyone else. Suddenly get the urge to buy a Bonnaroo poster at midnight? I certainly don’t see why not.

5. High-fives. During our stay at the farm, I estimate I received 50 billion high-fives. Obviously, this seems like an impossibly high number, but take one trip through the iconic Bonnaroo arch and tell me how sore your hands are afterward. It became clear early in our journey to the center of the ‘Roo that one of the unwritten Bonnaroovian codes held that whenever one ‘Roovian’s hand raises, another’s hand must also raise to meet it.

4. The Food. There’s something called quinoa, and I don’t know how to pronounce it; the server gave me a funny look when I asked her for a “qwin-o” bowl, so I’m only assuming that’s incorrect, but it’s delicious. I had gyros, and it was delicious, too. I even grabbed a regular slice of pepperoni pizza, and it was about the best piece of pizza I’ve ever had.

3. Being surrounded by people with the same interests as you. If you knew every word to all of A$AP Ferg’s songs, there were a thousand people waiting for you at his set on Sunday who rapped along just as vehemently as you. If you were fervently keeping up with the World Cup and the NBA Finals, there was a tent dedicated entirely to bringing the games to Bonnaroovians. Everywhere you turned, you could find someone not that different from you.

2. The music: the reason you and 90,000 other people have piled onto the farm. Bonnaroo caters to almost every musical taste, booking artists from the animated and crazy Detroit rapper Danny Brown to the mellow electro act Washed Out. The two acts that stood out to me the most, though, were The Avett Brothers and Skrillex. I’ve been a longtime fan of The Avett Brothers, so being surrounded by  about 10,000 of my closest friends singing along with “Kick Drum Heart” and “Head Full of Doubt/Road Full of Promise” was an experience. As for Skrillex, I’ve personally never been a fan of dubstep or EDM in general. But ultimately, deciding to see him was one of the best decisions I’ve made in a while. We wormed and snuck our way through the crowd until we were about 20 yards from the stage. You could feel the energy radiating off of the concertgoers. When Skrillex finally made his way to the stage, anticipation had peaked, and the crowd let out a wave of claps and hoots. He started playing, and we jumped, danced and raged for two hours straight. He had a laser light show, and halfway through his set, Skrillex’s stage transformed into a giant spaceship. Needless to say that after two hours of dancing, we all slept well that night.

1. My favorite thing from Bonnaroo was the atmosphere. One of the cardinal rules of Bonnaroo is you must “radiate positivity,” and it quickly became clear all Bonnaroovians followed that rule. While we were there, I didn’t see a single fight or disagreement, even when there likely could have been. For instance, during A$AP Ferg’s set on Sunday, a fan near the back of the crowd decided he wanted to start crowdsurfing. He made it all of five feet and landed on top of me and the guy standing next to me. He got back to his feet sheepishly and apologized to the both of us and everyone turned back to the music like nothing had happened. Bonnaroo is also a place where there don’t seem to be judgments from anyone. You can be as weird as you like and be right at home on the farm. 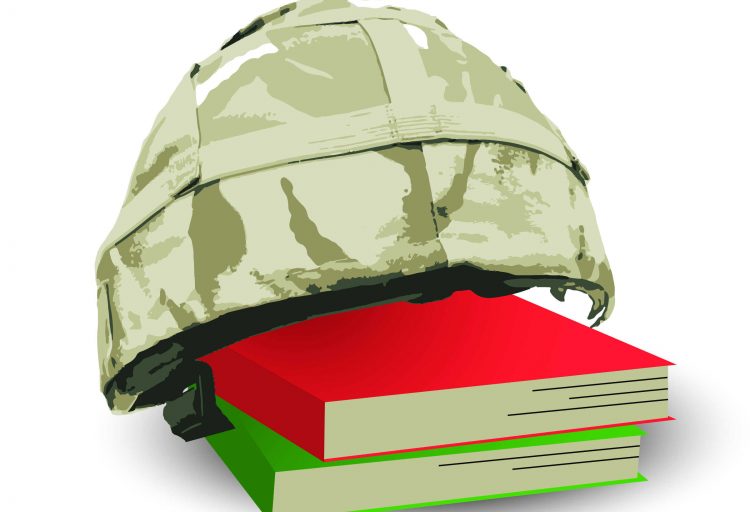 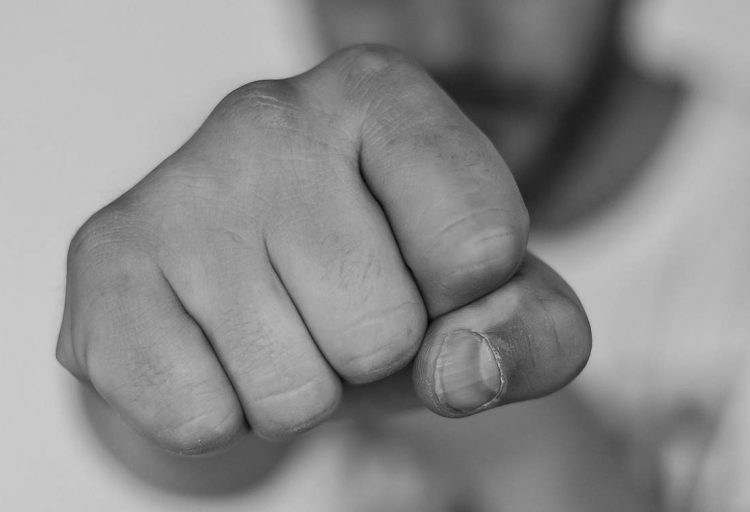 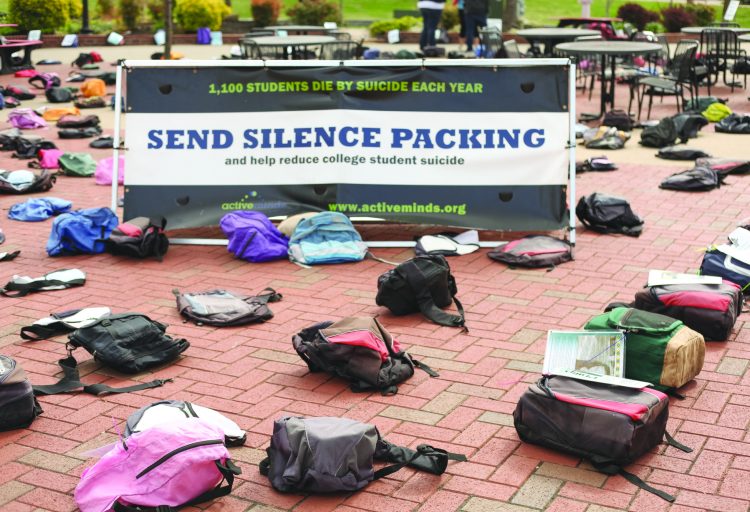