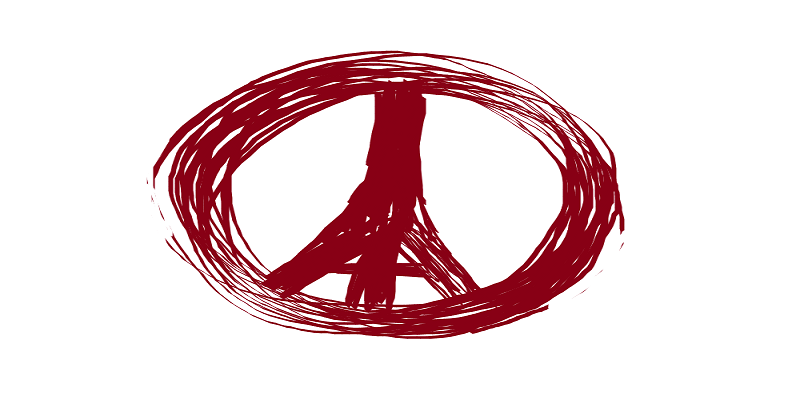 ​Friday, November 13th, 2015: this was the day the earth stood still again. Much like the attacks on the United States on 9/11, everyone stopped what they were doing, turned on their televisions and began praying. An attack on Paris, France had occurred. 127 people died after terrorists, using suicide vests, staged multiple attacks and took hostages. In addition to the saddening number of those who died, there were also over 300 injured. This is the moment when everyone around the world figured out that they must do something.

If you have been on Facebook since that tragedy, you will see that some of your friends have changed their profile pictures to those that have the flag of France over their actual picture. While scrolling through my newsfeed seeing all of my Facebook friends changing their profile pictures, I saw a post from someone that stated, “I do not know why people are changing their profile pictures, it is not doing anything to actually help.” This is where I finally realized that even in the face of tragedy, there will be that one person who refuses to humble themselves. While they may think that a person changing their profile picture is not doing anything to help, they must have never heard of the act of complete kindness. Yes, changing my picture may not be the same thing as if I were to actually go to France and help out as much as I could, but I promise the people of France see it differently. In a time of tragedy, the human race only relies on one thing: hope. By changing your profile picture, you are showing respect for a country that desperately needs. it. You are showing that even though you cannot be there, you have their back. You will stand beside them and show them that they are not alone. They do not have to face any of this alone, and by changing your picture, someone from France or someone that has family in France will see that you stand with them.

One other simple act of kindness that has been shown is one that is near and dear to my heart. As I stated in an earlier blog post, I worked for the Walt Disney Company. Epcot was one of my favorite parks and the French Pavilion was probably my favorite place to visit. Every single time I went, I gazed at its Eiffel Tower and sometimes I even got to speak to people who were from France. If you did not know, the people who work in the different country pavilions must be from the country they are representing. Therefore, the French Pavilion was always full of the merry French. While these people must still come to work and silently grieve, trying not to show pain, people understand the hurt and agony the French are going through. Because of this, people are bringing flowers, stuffed bears and words of encouragement and placing them in front of Epcot’s Eiffel Tower, which happens to be lit up with the French colors. Disney is allowing guests to pay their respects, and when the small memorial grows a cast member is taking them back and putting them into the larger memorial that is backstage. This is an absolutely humbling experience to know that Disney, that is all about giving everyone a magical memory, is also the company that is showing a great amount of love towards France and their cast members.

France, you are not alone. You showed the United States compassion and kindness when we faced our tragedy and we will do the same for you. Our thoughts and prayers are with you every single moment. While we may not be able to fly to your beautiful country and hug you and allow you to cry on our shoulders, we open our arms virtually and give you the most amount of love we can. You will overcome this. 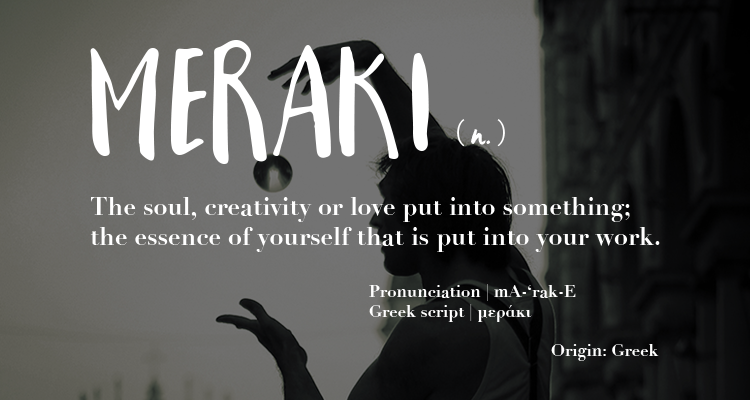 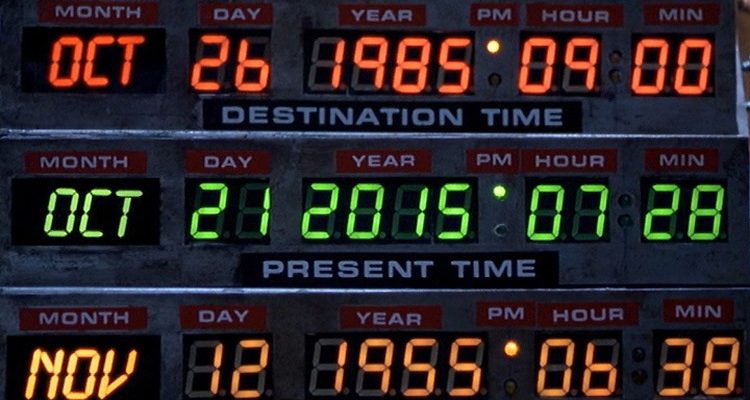 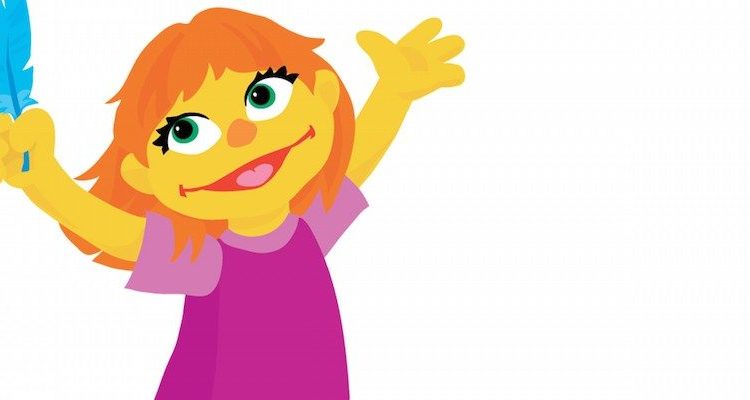