NASHVILLE, Tenn. (AP) — The Tennessee Titans have kept one of their pending free agents off the market, signing defensive end Keyunta Dawson to a one-year contract.

The Titans announced the deal Thursday. That leaves them with 16 players set to become free agents Tuesday.

Dawson originally signed with Tennessee last year, but the veteran played in the first three games of the season before a hamstring injury put him on injured reserve. But the 6-foot-3 Dawson did have three sacks in the preseason and was used as a pass rusher off the bench before his injury.

He has played in 63 career NFL games with 20 starts mostly in Indianapolis with two in Detroit before joining the Titans. He also has 109 tackles. 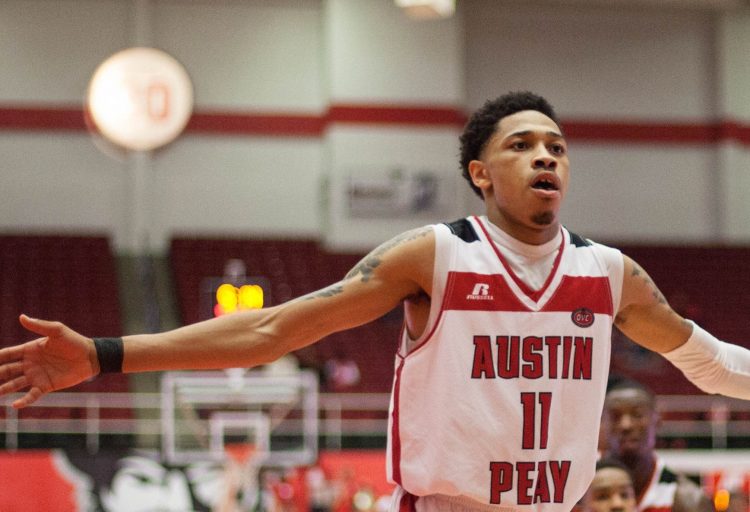