Campus officials said Guthrie wrote in the letter: “I am forced to engage in civil-civic action that will be readily perceived as a crime that is heinous, premeditated, racial and anti-American.”

Guthrie said in a phone interview with The Leaf Chronicle after the alert was issued on Wednesday night that he planned to burn his car and garbage bins at Public Square in protest of being involved in a “socioeconomic and political” experiment that is unfolding in Clarksville.

APSU issued a criminal trespass warning against Guthrie, banning him from campus.

On Thursday, Jan. 13, Guthrie voluntarily submitted himself at Gateway Medical Center for a mental health evaluation. Guthrie admitted himself after speaking with the Tennessee Bureau of Investigation. Kristin Helm, spokeswoman for TBI, told The Leaf Chronicle Guthrie has not been charged and is not in the custody of TBI.

Bill Persinger, executive director of Public Relations, told The Leaf Chronicle there is no need to panic 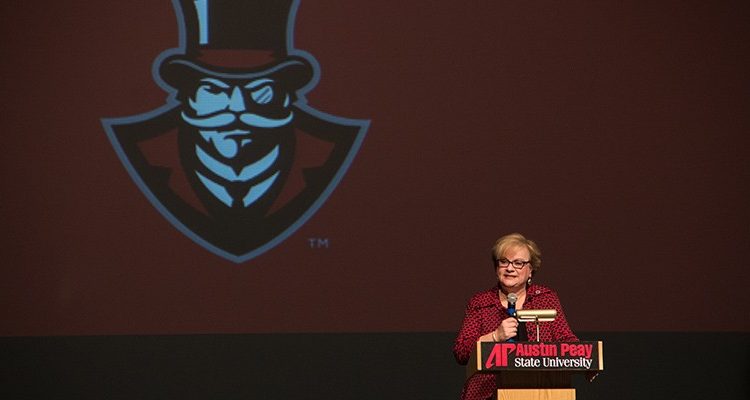 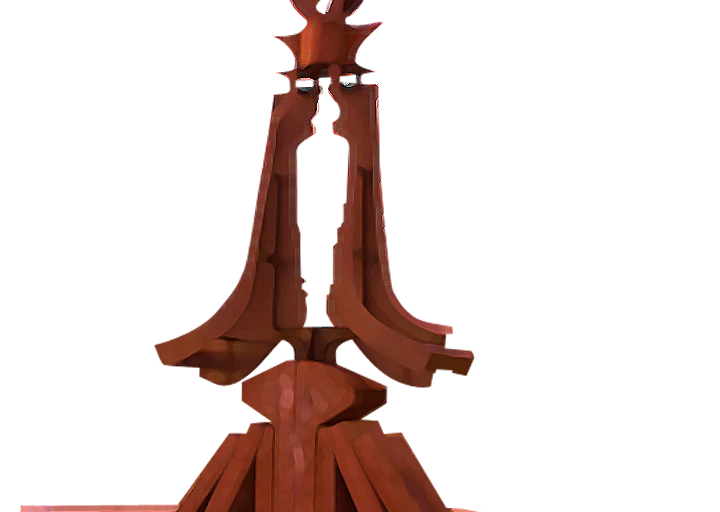