The Get Down deserves way more recognition and way more hype. Like way more.

Everyone hypes up Stranger Things and Jessica Jones and all these white-based TV shows that we have been watching nearly since TV was invented, but here we have a show that actually has a diverse cast of African-Americans and Afro-Latinos. Not just the typical black actors who play a white lead’s best friend to make him look good. Most of the cast are unknowns, aside from Jaden Smith and Shameik Moore, who played in the movie Dope. Then, there is the music, oh the music, it is hip hop, but not like the trash that’s on the radio. It is actual DJ’s-spinning-MC’s-rapping-New-York-based hip hop.

Set in the birthplace of hip hop during the late 1970s, the Get Down tells a story of the underdog. It has dry humor and relatable moments that every teen is looking for. To get the full story, watch the show. The first part is only 6 episodes, so if you’re a binge-watcher, like myself, then this is the show for you. The Get Down also dives into the origins of hip hop, as I stated earlier. If you’ve never watched it, I strongly suggest that you do so. Hype up this show like the way y’all hype up Stranger Things. Give this show the recognition that it and its cast truly and so rightfully deserves. Watch The Get Down.

Your vote matters
apsu kamea kameas corner Netflix tas the All State the get down
Share: 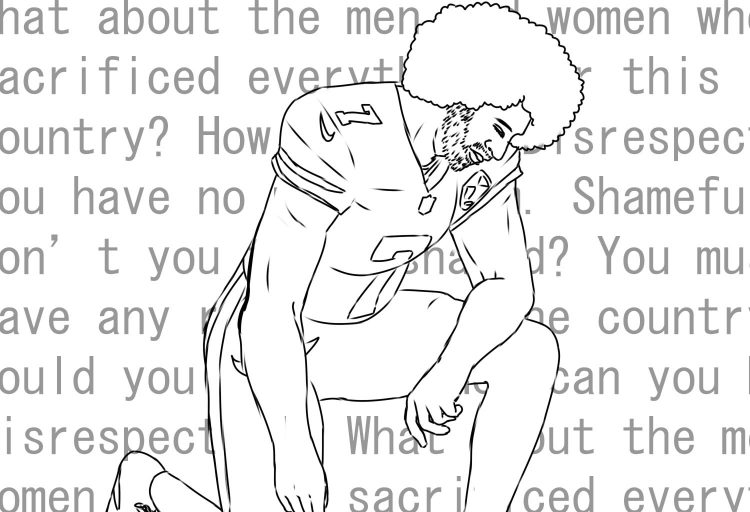