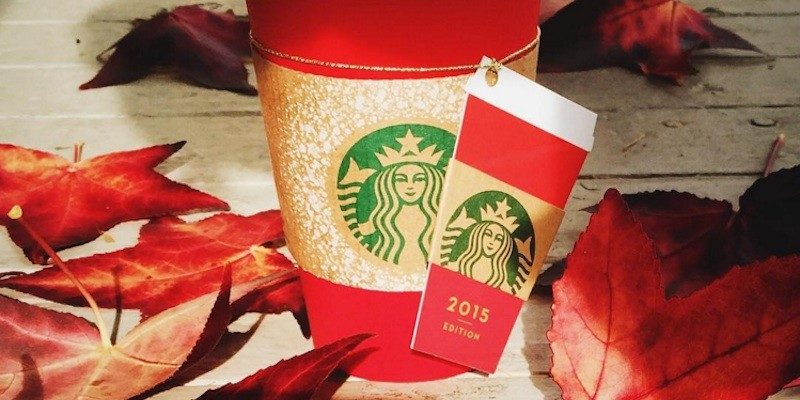 If you have been on social media lately, or if you have watched the news, you are quite aware of the huge rise-up against Starbucks and their holiday cups this season. If you happen to be that person that has lived under a rock this entire time and you have no idea what I am talking about, here is your update on the world around you and the recent ‘tragedy’ that people are talking about:

Starbucks recently released their holiday cups for this season and they are quite simple. They are just a festive red color, and plain in design. The only design that exists is small snowflakes that reside on the cardboard holster. For some reason this has a select few Christians… how do I put this? Overacting! The start of the riot that has breached the Christian faith began with a well-known Facebook Evangelist, Joshua Feuerstein. He took to the social media site on November 5, 2015, leaving this video demanding that Christians should be outraged that the popular coffee company didn’t put Merry Christmas on their annual red cups this year and that they must hate Jesus because of this purposeful, obvious omission. He went on to say that we should all “prank” Starbucks by telling them our names are Merry Christmas because they are banned from saying the phrase, and they will absolutely hate it. He has since said that Starbucks has lost his business for not complying with his religion, and is making sure to bring other people along to accompany him on his boycott; he is rallying them to make this boycott public with the hashtag #MERRYCHRISTMASSTARBUCKS.

While I am a firm believer by taking a stand for your religion, I want to point out some flaws in this movement:

In all of the year’s past, when has the cup ever said, “Merry Christmas,” on it? Never. Therefore, why are we starting to show hatred for this company now? If you are an avid coffee drinker, you would have at least had two or three holiday cups before, and now all of a sudden you are complaining about them? I’m sorry, but it seems to me that you just want something to complain about.

I see the cups as just cups, so why are you making it a big deal? Since when did a cup become the main thing that showed your love for Christianity? I thought going to church and accepting God and teaching His word was Christianity, but if a cup is the idea of Christianity, most people have been doing it wrong.

Starbucks even went on to release a statement saying that they released the red cups this year for a simple reason. Every year they have put out cups that have told a story, but by putting out a cup that is plain, it allows for the customer to create their own story. This is a cup that is solely for the imaginative customer.

My stance on this whole thing is that it is just a red cup. It is NOT a symbol of your religion. It is not the symbol of who you worship. It is a simple red cup that holds the coffee that makes you function. It is not this product that everyone should be banning or talking smack about. It is a red cup that can support any religion and any person. If you have a problem with it, don’t buy it. If you want to walk in to Starbucks with your own coffee cup that says, “Merry Christmas,” on it, then go for it, but do not shove your religion down a company’s throat that has never once put, “Merry Christmas,” on their cups. So shut up, and drink your coffee. 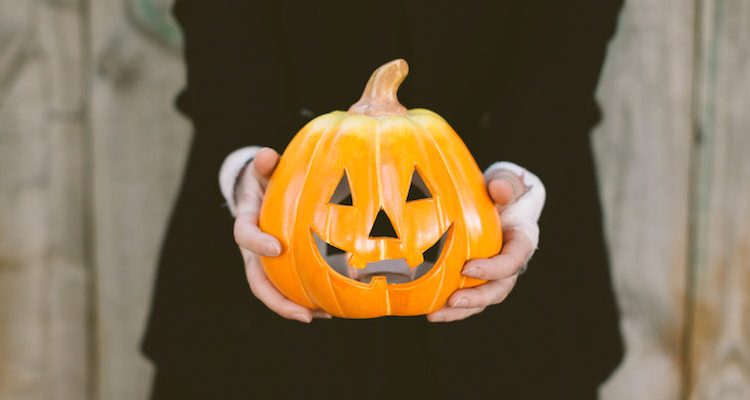 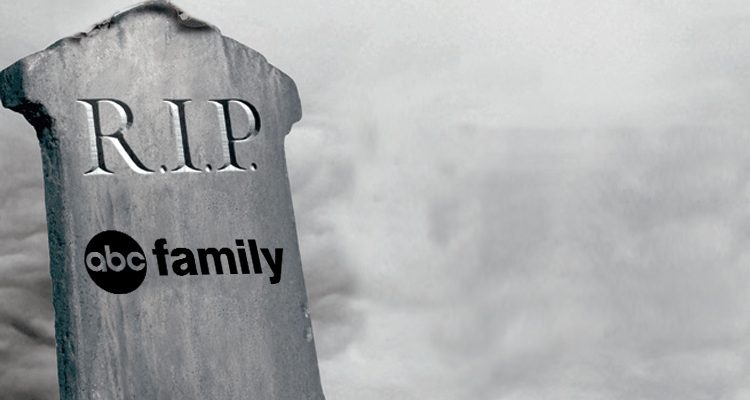 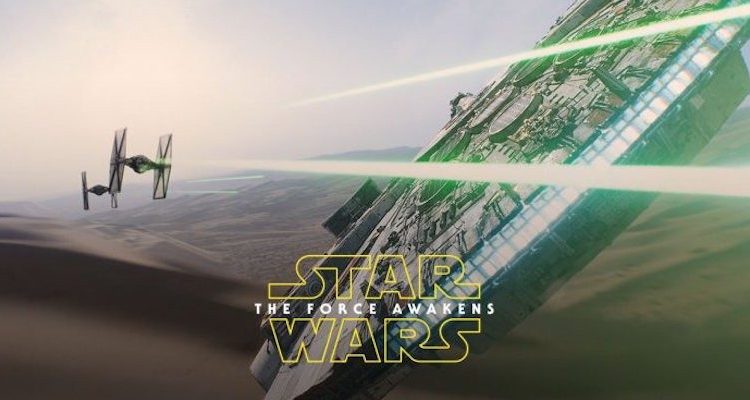