The All State was named the Fourth Best College Newspaper of 2013 at the 2014 Southeast Journalism Conference held from Thursday, Feb. 20 to Saturday, Feb. 22 at the University of Louisiana at Lafayette.

The All State earned four other awards at the conference.

Christy Walker, former cartoonist for The All State, was ranked number one Artist/Illustrator in the South for News-Editorial cartoons.

APSU will be the host location for SEJC in 2016.

Student journalists Katelyn Clark, Joshua Stephenson, Jennifer Smith and Lauren Cottle from The All State competed in the categories of News Writing, Sports Writing, Current Events and Copy Editing for the 2014 SEJC. Lindsey Bassett from The Monocle competed in Page Layout.

SEJC is a journalism conference held annually since 1987. Up to 44 other colleges and universities annually compete at this conference, which includes competitions for print, broadcast and advertising. At the most recent conference, over 440 total entries were submitted to 30 categories.

SEJC has two purposes, dating back from the first conference. These two purposes are to encourage greater interest in student journalism and to create closer ties among journalism schools in the Southeast.

The All State was also named fourth place at the 2011 SEJC. The All State ranked ninth in the South for college website in 2012.

SEJC has been held at Tennessee universities multiple times since its creation. In 1988, it was held at Middle Tennessee State University.

SEJC has also been held at Belmont, Vanderbilt University, the University of Tennessee at Martin and Union University. TAS 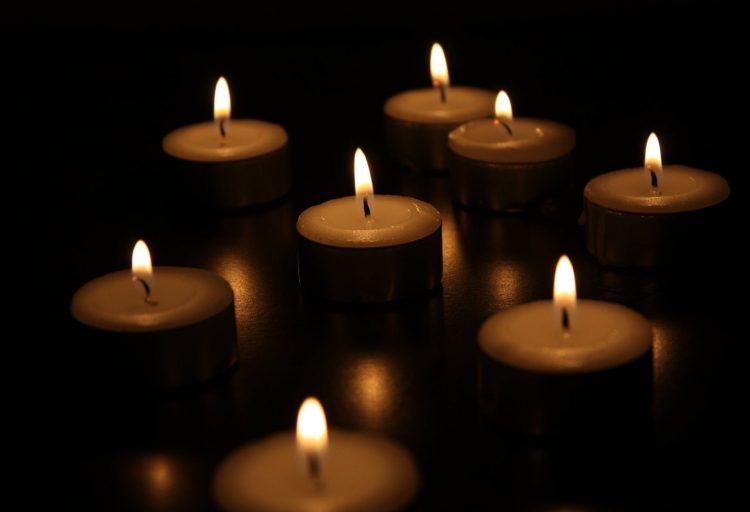