Staff members from The All State recently attended the 25th annual Southeast Journalism Conference in Troy, Ala. Feb. 17-19. Three staff members earned recognition as “Best of the South” for work they produced during the past year.

Patrick Armstrong, editor-in-chief, earned first place in “Best Public Service Journalism” for his series on campus police violating the federal Clery Act mandate multiple times over the past year for late reporting in the campus crime log and the late submission of the annual campus crime report.

The judge, Relley French from the St. Petersburg Times said, “Classic public service journalism that held campus police accountable for maintaining proper public records. This is painstaking work is essential to democracy, and only a dogged reporter with a strong sense of purpose would take it on.”

Cidnie Sydney-Brewington, staff writer, earned ninth place for “Best Feature Writer” for her story’s “APSU’s three new male cheerleaders eager for season,” “Roy Acuff: the legacy behind the music man” and “Take a step back in time.” The judge, Kelley Benham from the St. Petersburg Times said, “Cheerleading story is the best of the three.” 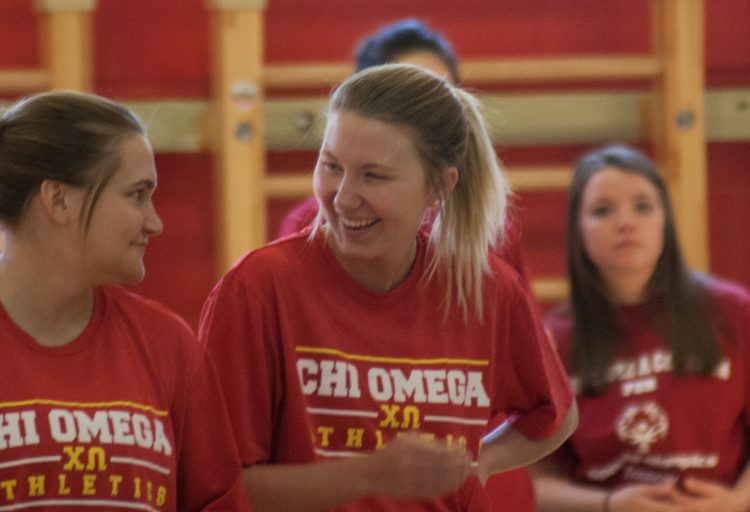