Two weeks ago, The Huffington Post (www.huffingtonpost.com) announced the intent of the Tennessee Tea Party to re-write American history. Based on a report from Hal Rounds, the spokesperson for the Tea Party coalition, our current history books contain “an awful lot of made-up criticism about, for instance, the Founders intruding on the Indians or having slaves or being hypocrites in one way or another.”

If there is one thing I agree with, in terms of siding with the Tea Party, it’s that American history sure isn’t spotless. The ladder to the top of the world is strung with dirty deeds, government secrets and backhanded deals. I don’t agree we should gloss over antiquity, including our past of slavery, just to make the rest of the world view us in a better light.

That’s exactly what the Tea Party is arguing. “No portrayal of minority experience in the history which actually occurred shall obscure the experience or contributions of the Founding Fathers, or the majority of citizens, including those who reached positions of leadership.”

Essentially, this means their goal is to chop out slavery, the Trail of Tears, every massacre that happened on U.S. soil, women’s suffrage and every account of Benjamin Franklin’s immoral character (it’s true, brush up on your facts).

Any college student can reasonably argue this prospect of giving the history books a good white wash (pun intended) is completely absurd. But let’s imagine for just a second that legislature is passed and our history books are expunged of all minorities. Is it too farfetched to say all of American history would be expunged?

If we were to “cleanse” American history of minorities, why not German history? German history books will simply read that from 1933 to 1945 every man, woman and child frolicked happily through the hillsides of Germany singing “Edelweiss” and eating bratwurst when, in reality, over six million people were murdered in the effort to “cleanse” the population. And Rwanda’s history books will casually neglect to mention their genocide of an estimated 850,000 people. 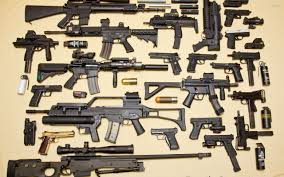 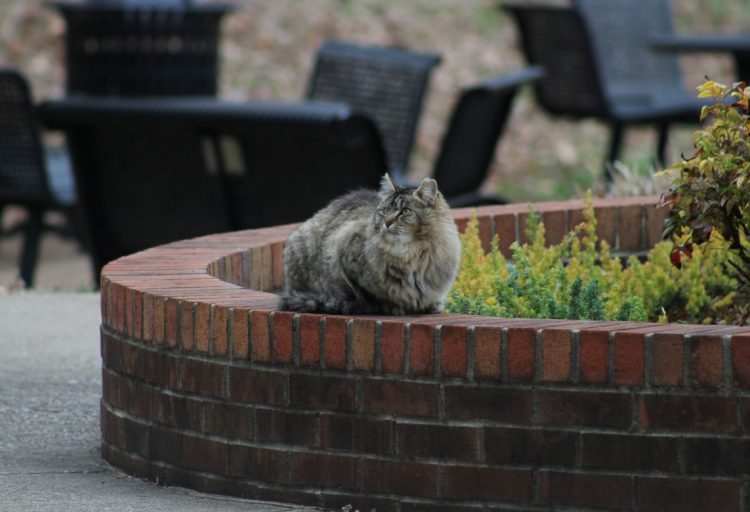