Last year, the Student Government Association passed a ban on all smoking inside of the Eighth Street, Marion Street, Draine Street, and College Street. block. This ban is not legal.

According to the Tennessee Code Section 39-17-1804, the ban is not legal. It states, “Notwithstanding any other provision of this part to the contrary, the following areas shall be exempt from the provisions of § 39-17-1803: … (4) Non-enclosed areas of public places.”

This means everywhere not inside of a building. According to the Tennessee State Constitution, Article II, laws can only be made by the legislative branch of the government, or the General Assembly and the Senate. It says nothing in the State Constitution about school governments being able to pass policies that supersede state law.

The Constitution also says that a law is not a law until it is signed by the Governor.

Here we are met with another problem. APSU President Timothy Hall signed this non-smoking policy, but he is not the State Governor, so he does not have the authority to modify State law.

The last I checked, this is a State institution owned by the State, therefore it falls under State law. Hence, the “ban on smoking on campus” is illegal and does not hold water. Smoke wherever you want, as long as it is not in a building. TAS 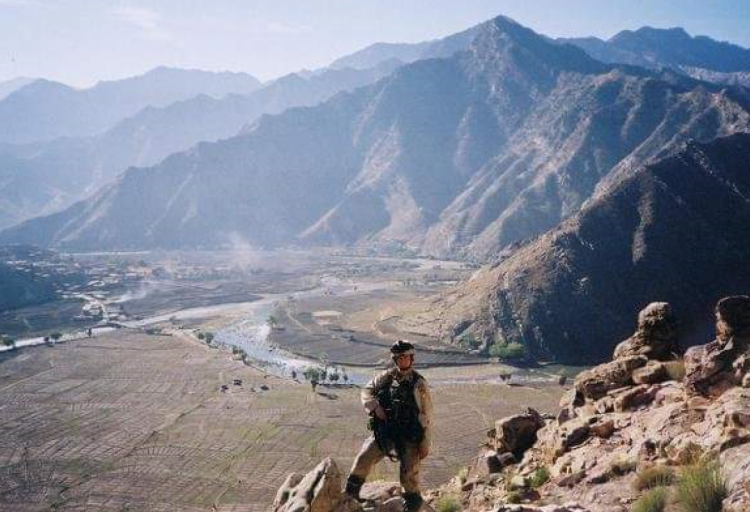 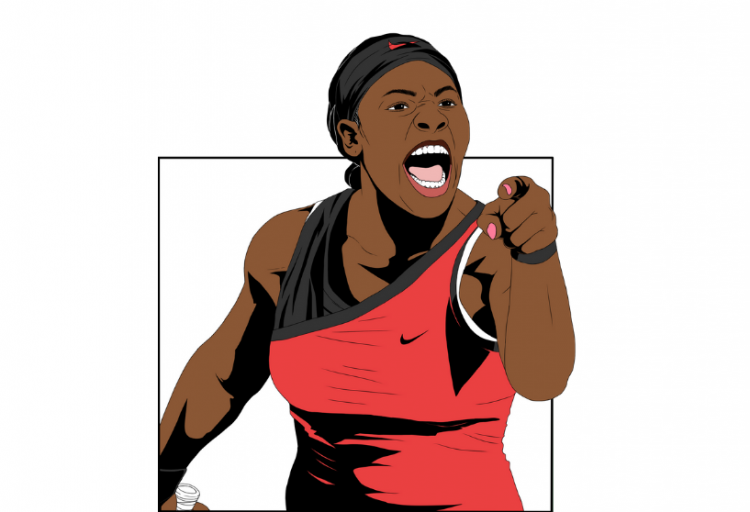