Students who depend on subsidized student loans to help them pay for college are expected to see their interest rates double in July if Congress does not act to keep rates down or frozen at their current level.

As a part of the College Cost Reduction and Access Act passed in 2007, students have seen interest rates on new subsidized student loans gradually decrease over the last several years, from 6.8 percent to its current rate at 3.4 percent, according to direct.ed.gov.

As with most legislation passed by Congress, some of the benefits of this law and the interest rates are set to last only for a limited time, unless congress extends the law’s benefits permanently or temporarily.

Starting July 1, 2012, interest rates on all new Subsidized Direct Student Loans are set to double from 3.4 percent, back to their previous level of 6.8 percent, unless Congress intervenes, according to the Department of Financial Aid at APSU.

For the 2011-12 academic year there were 6,227 students at APSU who received these Subsidized Direct student loans, totaling more than $24 million, according to the Department of Education.

“This increase may be incremental on paper, but this small jump will end up costing a lot of student borrowers thousands of dollars in the long run,” said State Rep. Joe Pitts, member of the Tennessee House Education Committee, D-Clarksville.

Credo Amouzouvik, Democratic candidate for the U.S. Representative seat in District 7, believes the interest rates for student loans should be kept at their current levels, if not lowered. “It would be better if we could lower them, but we cannot raise them and place an extra burden on the students that cannot afford it,” Amouzouvik said.

Current U.S. Rep. Marsha Blackburn, R-Tenn. for District 7, did not specifically address the upcoming interest rate increase upon The All State’s request, but the congresswoman’s office did issue this statement by Blackburn in response, “The Obama Administration needs to join the House Republicans and be focused on legislation that helps job creators create jobs. Student loan forgiveness plans don’t help grow the economy and actually cost the college student more money in the long run.”

Amouzouvik pointed out student loans are behind mortgages as the second largest contributor to household debt in America. “Education should not be considered a luxury; it should be affordable to everyone without making students accrue massive amounts of debt,” Amouzouvik said. “Higher education, and education as a whole, should be a priority for congress right now. It is going to take a strong education system to have a strong economy that lasts.”

According to Donna Price, the director of student financial aid at APSU, the average debt for APSU students is $24,000 and the upcoming increase in interest rates will increase the amount of debt that students get into.

“Students and parents need to be very careful about their student loan borrowing and make intentional decisions to curb their spending and borrowing if and whenever possible,” Price said. “I also urge every student borrower to keep track of their financial aid status and check back regularly for financial aid developments, programs and opportunities that can help them pay for college expenses.” TAS 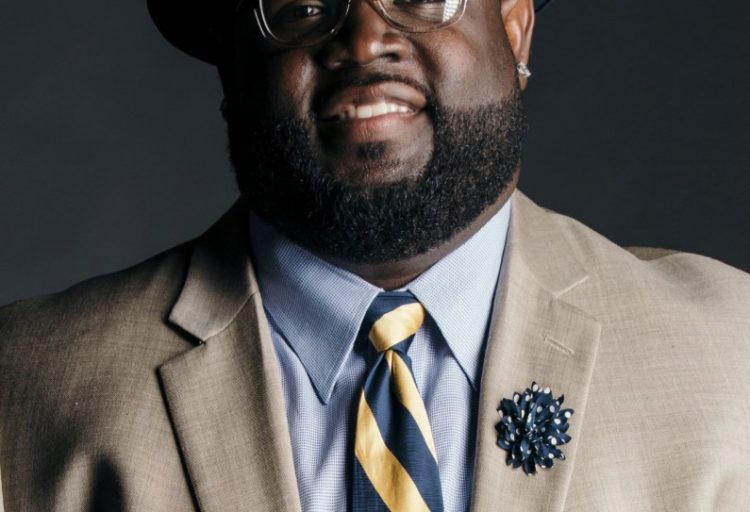