I hate to admit it but I’m addicted to Facebook. I cruise on the wretched site for at least two hours a day and often take breaks during my countless hours of studying to stalk my friends, like photos and Facebook chat.

When you write on someone’s Facebook you two should hang out sometime, when it really means you will never actually hang out with that person. It’s like when you asked your parents for a tiger for Christmas and they said maybe.

With the dawn of our advanced social age, more and more people are focusing entirely too much on interaction online and far less on physical interactions. Society has become completely dependent on social sites to advertise new products, spread the word about current events and follow their favorite celebrities and family members alike.

The Chronicle of Higher Education (www.chronicle.com) reported college students who gave up all social media for 24 hours reported withdrawal symptoms similar to symptoms experienced when withdrawing from actual drug use. If you missed the horrifying hilarity that was APSU’s Facebook page during this past semester’s snow days, then I suggest you look back at the level of social interaction going on then.

Countless people wrote complains on the page about road conditions while others simply poked fun at people they don’t even know, resorting to name calling just because a flurry hit their windshield. Typical social boundaries, like properly addressing a stranger, were completely dissolved.

What few realize is APSU’s Facebook page is open to the public, meaning every time you belittle someone for telling you to “suck it up,” you’ve put on a show for future employers. Let’s face it, it’s time to man up and step out.

I know people make fun of “World of Warcraft” players for sitting at a computer for hours, downing cans of Mountain Dew and using game specific terms. Where is the line drawn for Facebook users who play Farmville, chat for hours and update their statuses so often they deserve at least two Twitter accounts?

As we head out into the real world and are forced into awkward and uncharted social settings, we can’t ALT+F4 ourselves out of the picture. We must remember memories aren’t made in 160 characters or less. TAS 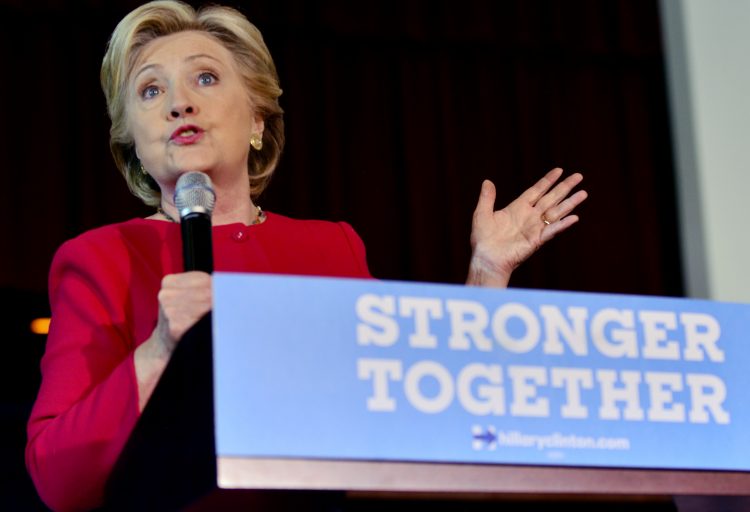