Smokers fire back at SGA meeting

By PATRICK ARMSTRONG | Editor in Chief

“If you’ve had a subcommittee, at what time were any of the smokers polled? At what time were we told that there was a meeting that we could come and voice our opinions?” said one of the students. “Many of us are handicapped. To put us all the way out on the other side is not going to be possible. These are issues that you did not take into effect and nor have any of us been polled.”

Collier said the smoking policy subcommittee has been featured in The All State along with what the possible outcomes could be and placed in the meeting minutes online.

One of the smokers then said, “In none of those [Gov Says] emails was it said that there is going to be a meeting concerning a change in [the smoking] policy. You might want to be there.”

In the Wednesday, Feb. 23 and Wednesday, March 16, meeting minutes, a brief summary of the smoking policy changes were mentioned but the complete policy was not posted on the SGA website.

SGA President Kenny Kennedy said the first 10 minutes of an SGA meeting are reserved for anyone to come and voice their opinions and that the meetings are open.

“To be quite honest … the students have already spoken,” Kennedy said.

Another smoker said with injured veterans here, they cannot walk clear across campus and then make it to classes with 10 minutes in between. “It’s not fair to make us go all the way over there when [non smokers] can just walk to your classes.”

Collier said if this had been taken to poll, then this would probably be a smoke free campus because there are a lot more non-smokers than smokers.

“We get a lot more complaints from non-smokers than we do smokers,” Collier said. “We did keep you guys in mind. We did have feelings that your voices should be heard by giving you guys the outside of campus opposed to completely banning it or making you smoke in your car.”

The University Policy Committee will vote on the smoking policy changes Tuesday, May, 10, and APSU President Tim Hall will then decide whether to implement this policy or not.

Kennedy thinks these changes will make it easier to enforce by campus police because the smoking area will be reduced. He said Lantz Biles, director of Public Safety, claims their job is not to enforce the Student Code of Conduct.

Kennedy said after the SGA executive committee met with Mitch Robinson, vice president of Business and Finance, and Biles, campus police is going in a secondary route to produce new signs for a smoking policy campaign.

“The faculty are OK with it and then all the vice presidents have already approved of it. So you can basically say the administration has approved,” Kennedy said.

“[President Hall is] not really the type of person to go against a body of people who have done a lot of research on this kind of stuff,” Kennedy said. TAS 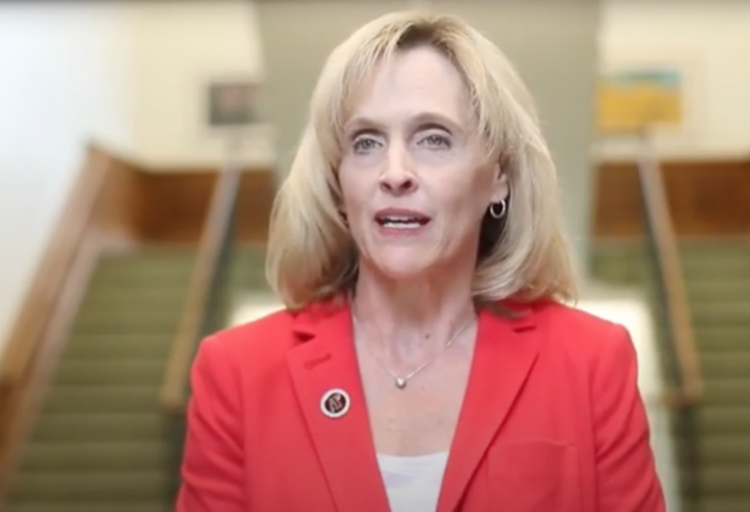