NASHVILLE, Tenn. (AP) — The Nashville Predators are in a “funk” and hope a couple hard practices between games can help them break out.

The Predators are back home and are 3-6-1 over the past 10. They have fallen to 11th in the West, though they are just three points out of fourth. They have 25 games left in this lockout-shortened season starting Friday night when they host Edmonton.

Coach Barry Trotz put his Predators through a hard practice Wednesday with another session planned for Thursday, the kind of work that’s been rare with three to four games a week this season. Weber said that’s exactly what they need right now.

“We got to find something,” Weber said. “Definitely we’ve got to get out of this funk, and I think it’s going to come from obviously hard work like we did out there and continue to play confident and try to get pucks to their nets and create second opportunities.”

Scoring is a special focus right now because the Predators’ offensive struggles have hit a new low. 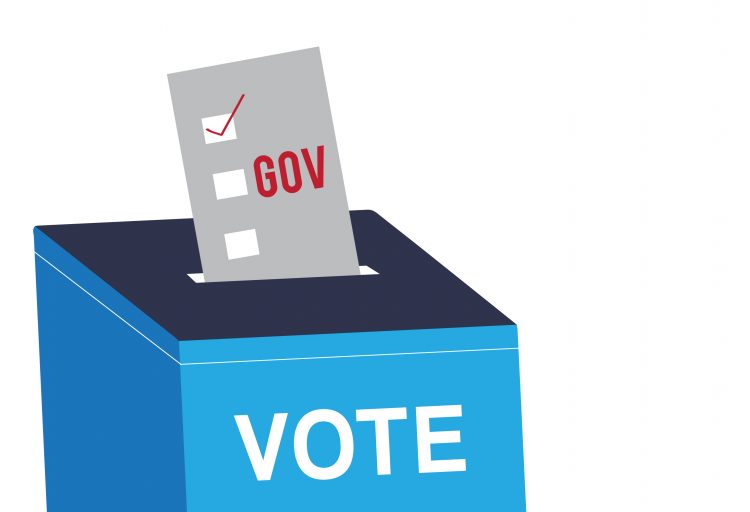