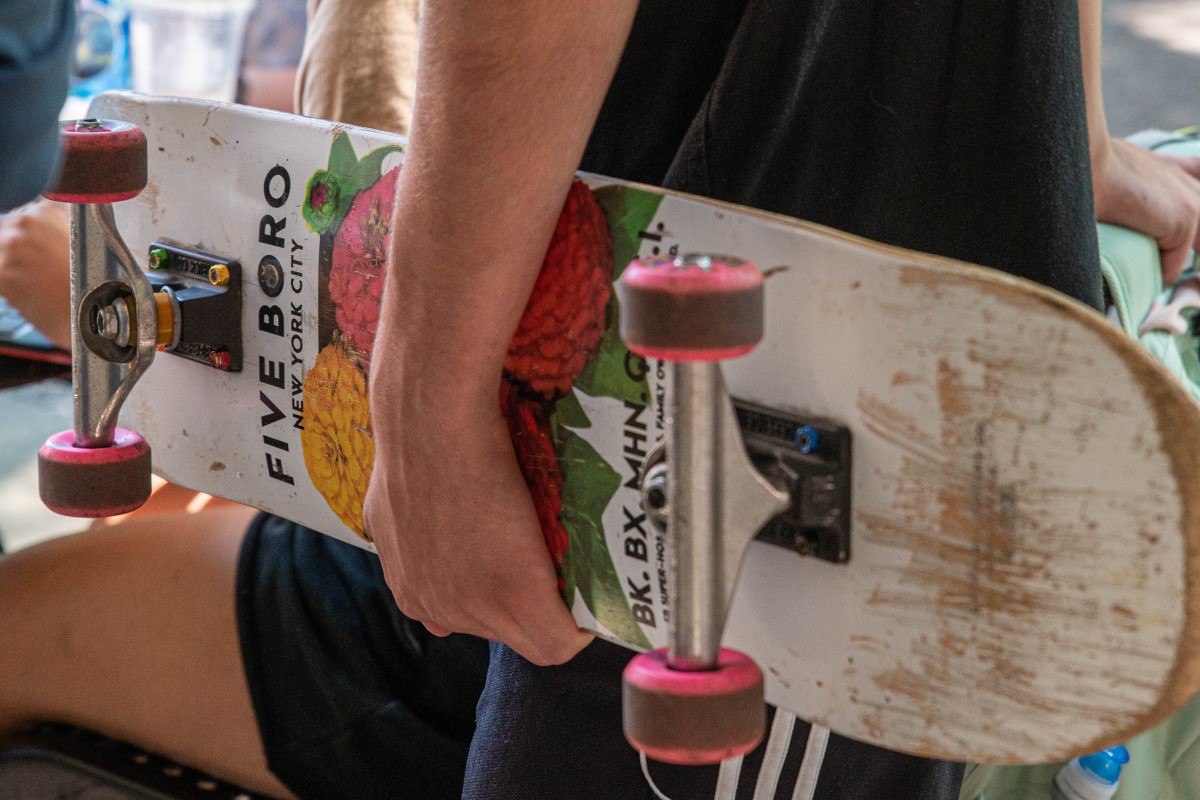 Austin Peay has seen a recent resurgence of skateboarders around campus. HASSAN TAYLOR | THE ALL STATE

Skateboarding, along with longboarding, is now booming at Austin Peay State University.

More students are riding their skateboards on campus as skateboarding gains recognition from social media and the recent Tokyo 2020 Summer Olympics. More importantly, skateboarding has become quick transportation for students getting to classes.

Joseph Melton, a senior and English major who began skateboarding in his freshman year of college, said that skateboarding has definitely increased in the time since he started.

“Last year, it was really popular, especially compared to my first year when there was only a couple of people,” Melton said.

As more APSU students ride their skateboards and longboards on campus, other students see the action and want to join in by learning how to skateboard on campus.

Joseph’s brother, Jake, is a sophomore and a communications major. He said he saw his friends skateboarding on campus and decided to do the same.

“I started skateboarding as a way to get around campus because my friends skateboarded, but I think it’s definitely growing in popularity at Austin Peay,” he said.

For some skateboarders on campus, skateboarding can get them to classes quicker than walking as it prevents them from being late.

Dakota Jones, a junior, believes that skateboarding is faster than walking as it takes fewer minutes to get to classes.

“Well, on campus, you need a mode of transportation, and I think when people see one person do it, that leads to another,” Jones said.

Female skateboarders and longboarders are also increasing, especially on campus.

Anna Reedy, a freshman, has been longboarding for a little over a year as she used her longboard for transportation and longboard dancing. She also longboards to make new friends and improve her coordination.

“I’ve seen a lot of pro long boarders,” Reedy said. “Longboarding dancing is relatively new compared to just skateboarding and skate tricks and stuff … and there are quite a few women longboards, but there has definitely been an increase, and I hope that there will be even more of an increase.”

While skateboarding continues to grow in APSU, some skateboarders, including Joseph, hope that it does not get stereotyped for being associated with criminal activity and vandalism. 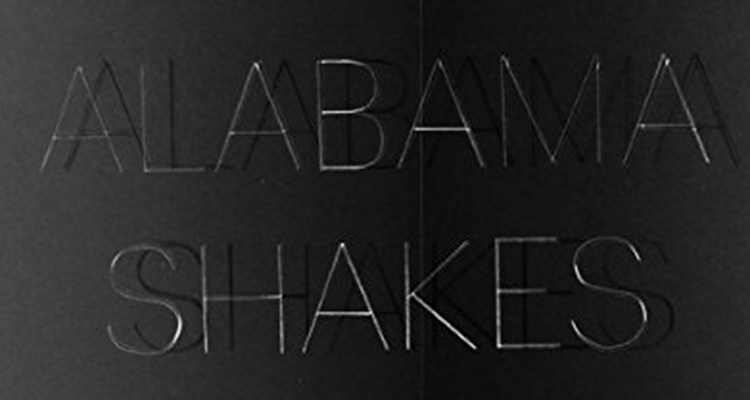 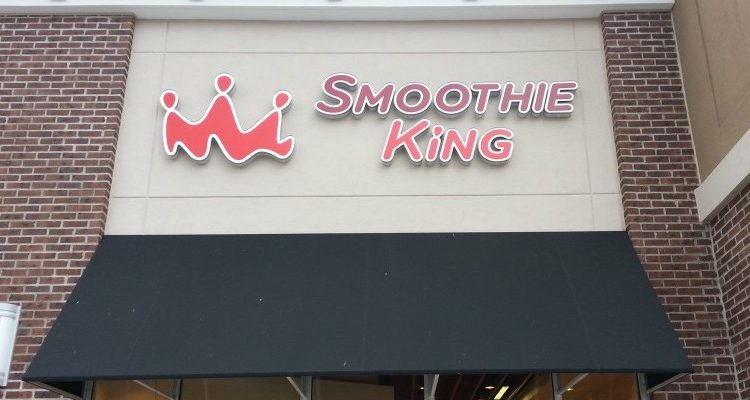