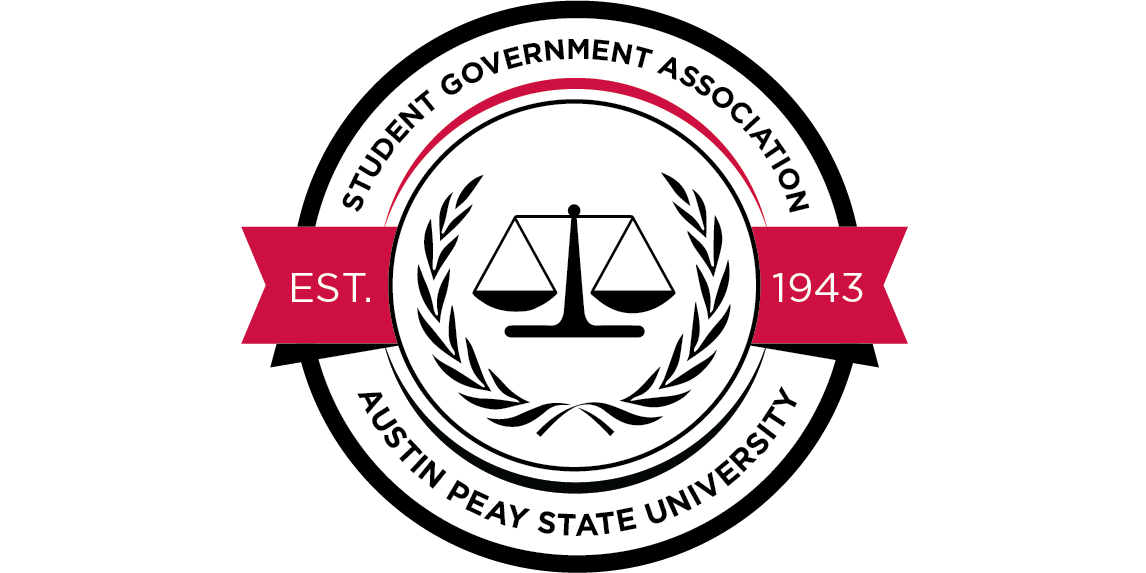 SGA’s “Sunshine Act” was tabled again after prolonged discussion by senators in order for the authors of the bill to revise the wording of the document at the weekly SGA meeting on Wednesday, Sept. 30.

Sens. Jonathan Johnson and Peter Ponce introduced the legislation to make SGA more transparent. The bill originally would have had SGA publish a financial report at the end of each month, with information such as the starting and ending balance of the month along with all expenditures SGA had made within the month.

“I think personally a semester would be much more feasible and easier to monitor,” Singleton said. “[Publishing monthly] becomes much more complex. Semesterly is very easy.”

Singleton also commented on the current financial status of SGA.

Through the debate process, Sen. Rebecca Jacks amended the bill to make the financial statement quarterly rather than monthly.

After 35 minutes of discussion, Sen. Blaine Gunderson made the motion to table the bill until the next SGA meeting.

Ponce’s Act No. 3 to make the chief clerk of the senate a position approved by a two-thirds majority of the senate passed unanimously.

Alvarez’s Resolution No. 6 would request APSU to change a select number of single stall restrooms to unisex bathrooms to make transgender students “feel safer and more secure using [restrooms] on campus.” The resolution also requests all future buildings on campus to have unisex restrooms.

Alvarez’s resolution aims to reduce bullying towards transgender students and to ease the personal conflict they experience when choosing which bathroom to enter.

Alvarez’s second piece of legislation is Act No. 4, which aims to have all potential SGA senators who are running for office attend a mandatory open forum where students can ask candidates questions about their platform.

Alvarez’s Act No. 4 is aimed at increasing student participation in SGA elections by reducing voter ignorance and engaging the student body.

Gunderson’s Resolution No. 7 proposed the creation of a hammock station to be created in the wooded area behind the Marks building. Gunderson cites the rising use of hammocks on campus and stress-relieving qualities of hammock use as her motivation for creating the legislation. The bill is co-sponsored by Sen. Aristeo Ruiz. 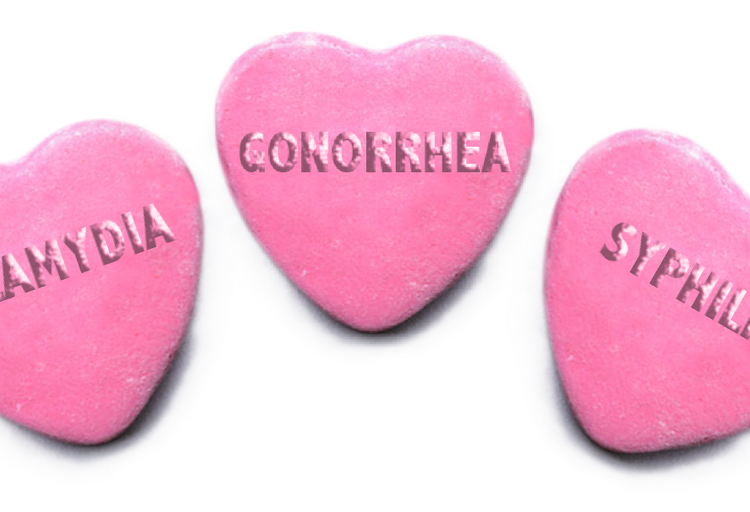