If you voted in the Student Government Association Fall election, then you helped set records. The 930 votes were the second-highest number cast in any SGA election and the highest voter turnout in a Fall election according to Kathryn White, chief justice.

Gillman, business major, said he was not involved in student government at Rossview High School, but was in other aspects. “I thought this would be a great way to get involved, meet new people and make new connections throughout the community,” Gillman said.

Some of Gillman’s goals are to set up a website where students can submit legislation ideas, reroute the Peay Pickup or see how transportation can be arranged to transport students from the Grove Apartments and University Landings and reaching out to diverse groups. “I want to reach out to every group of diverse people on campus and get to know them and what is holding them back from being all they can be,” Gilman said.

Rainer, business major and Rossview graduate, said he will voice other students’ opinions and ideas, and play an active role at APSU.

He believes the Foy Fitness and Recreation Center should be able to look up student’s names if they have left their ID card.

Another change he would like to see would be to allow students to sit inside the café without paying for a meal. “By moving the checkout register towards the food … it would also increase the social environment in the cafeteria,” Rainer said.

Regarding security, Rainier believes it needs to be enhanced when entering buildings and dorms.

Drew, the new corporate communications graduate student senator, was first elected as a freshman senator in Fall 2006 and has held the executive positions of secretary and president. “I hope I can assist new SGA members with how to properly write legislation and see that it gets implemented,” Drew said.

Drew has two goals: bring up weekly concerns he hears from students and partner with the College of Graduate Studies and Graduate Student Network.

“I want … to promote and improve the Graduate Student experience for current graduate and undergraduate students,” Drew said. TAS 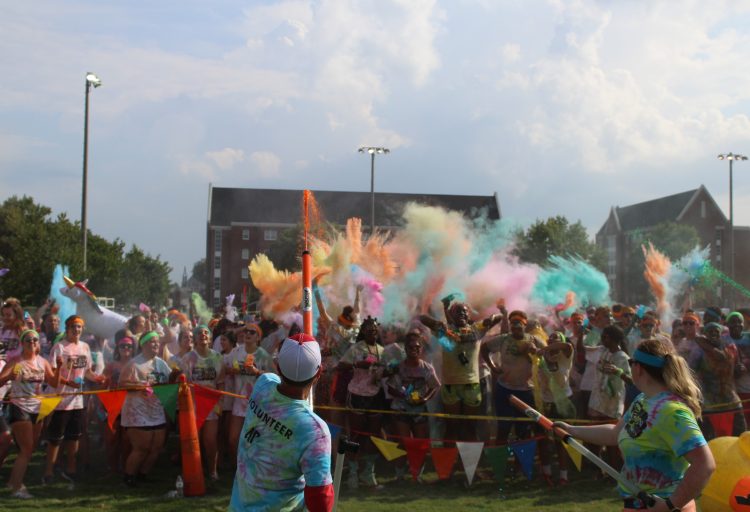 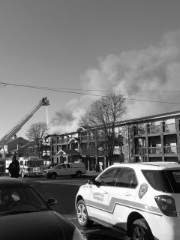