The Student Government Association has proposed new legislation to increase the access students have to their representatives by mandating each senator serve one hour each week in the SGA office.

SGA has also recently approved changes to their bylaws to update and simplify their attendance rules for senate meetings.

“I think these are good improvements to our current guiding documents,” said Kenny Kennedy, SGA president.

Senate Resolution 11 proposes all senators serve one regularly scheduled, advertised hour in the SGA office. The legislation stated, the amendment is intended to increase the visibility and availability of senate members to their constituents.

If passed, the amendment will take effect Friday, May 6, after commencement ceremonies and will remain in effect in perpetuity.

SGA senate Resolutions 9 and 10 were passed on Wednesday, March 30.

These pieces of legislation intend to simplify and update the SGA senate meeting attendance policies by eliminating outdated and confusing rules from the SGA’s guiding documents.

“There is not an existing attendance problem in [the] senate,” said Aubrey Harris, SGA senator and author of senate Resolutions 9 and 10. “I just wanted to clean up the SGA bylaws to make the policy more straightforward.”

“These pieces of legislation … should help correct any issues in the attendance policy we’ve had in the past,” Kennedy said.

“While serving on the SGA internal affairs committee, I noticed the ambiguity in SGA’s guiding documents regarding senators’ attendance policy. The wording of the documents made it difficult to understand the policies,” Harris said.

Two tardies will still be the equivalent of one absence, but the many other equivalences listed in SGA’s bylaws will be removed since they pertain to activities already been eliminated from SGA.

Three absences will require a senator to appear before the Internal Affairs committee which will then decide whether or not to excuse any or all of the absences.

Each subsequent absence will require another appearance before the internal affairs committee.

Absences will be excused by the committee for reasons such as doctor appointments, illness and class-work requirements such as make-up tests.

Three unexcused absences during a senator’s term in office will result in removal from the senate. TAS 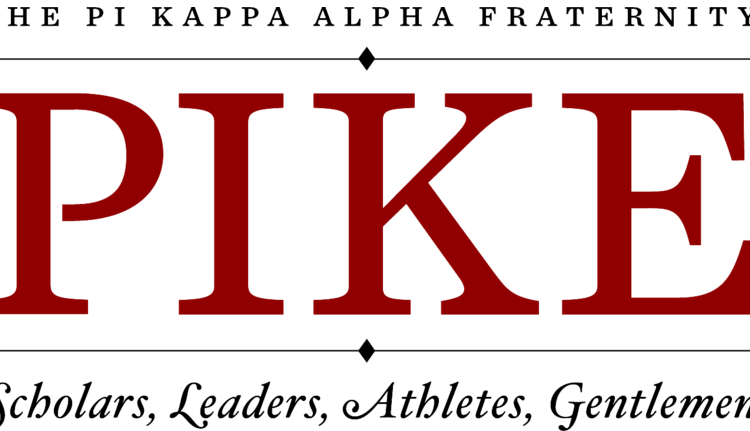