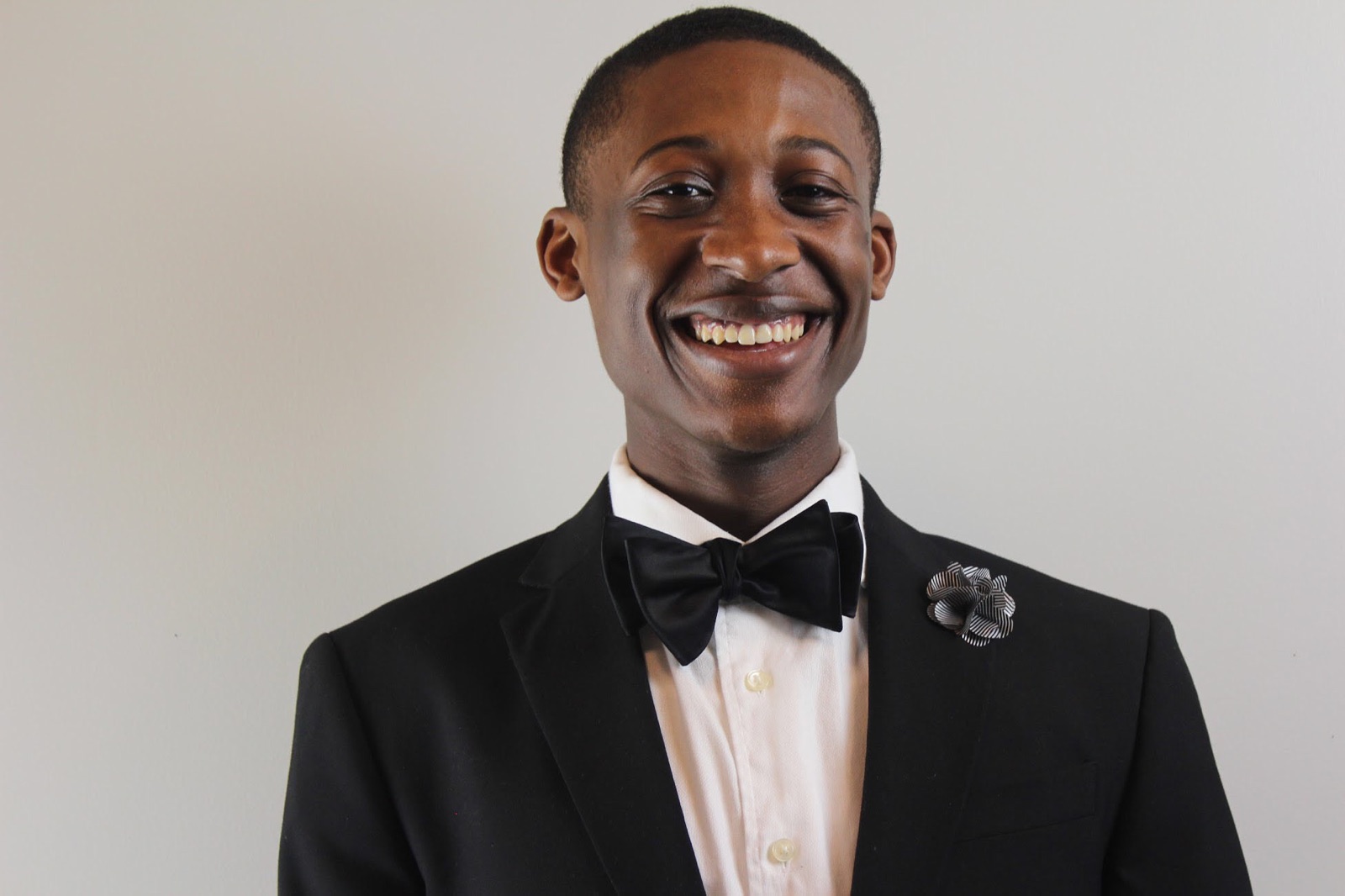 The Student Government Association (SGA) has announced three candidates for president on the ballot for the upcoming year. One of them, junior education major Courtney Covington, through extra-curriculars and extensive community outreach, has the qualifications for the position.

“I joined [SGA] in the second semester of my freshman year,” Covington said. “Since then, so many doors have been opened for me.”

Wanting to branch out and break out of his shell, Covington joined SGA with the idea that working with like-minded individuals who want to make an effective and lasting change in the community would benefit him.

“So many people say they want to make a change, but won’t take initiative,” Covington said.

While the SGA features a more political and professional landscape for students that take part, Covington was no stranger to student government positions.

In high school, he served in the student government. There, he would organize such events like homecoming dances for students to enjoy. This position, however, did not give him the platform to be an effective voice for the student body, as there were many limitations. These limitations do not translate to the APSU student government, where Covington feels he is constantly challenged to better himself for the campus community through legislation he can create.

“We have so many healthy debates as to what should come next,” Covington said. “SGA is allowing me the platform to inspire current students and incoming freshmen that were in my shoes on day one.”

SGA is not the only place that Covington takes pride in being part of on campus. He is currently a Resident Assistant on campus, this being the first year he has served this role.

What he says he finds most intriguing and special about being a resident’s assistant is the diversity in the students he interacts with daily.

Similarly, Covington is part of the African-American male mentoring program titled “achievers and scholars,” a program of the Wilbur N. Daniel African American Cultural Center. Through the mentoring program, he, as well as those involved, have been able to listen to key influential speakers with experience. Lastly, he works to expand the Mount Zion church in Nashville through campus ministry.

Covington has a strong community outreach goal. He has volunteered many times at the Mana Café packaging food for family and serving late night dinners.

Covington also spearheaded a project he is particularly proud of: Cards for Jacob. This project took place in November of last year. All that young Jacob wanted for Christmas were Christmas cards. After staying in the hospital with a likely chance of not making it to Christmas due to his battle with cancer, Jacob was pleasantly surprised on Thanksgiving with the cards Covington managed to get for him, with the help of many other kind individuals. Jacob died some time later.

“All this has molded me into the person I am today,” Covington said. “Seeing all the hard work pay off is very humbling.”

Covington has passed three pieces of legislation at the beginning of this semester, and he said he is always thinking of future legislations.

Arguing there is always room for improvement, Covington talks to students to get their input. He said it is important for him to be as invested in knowing the student body as it is to be invested in his work for them.

He is confident that all his prior work brought him to this moment, and all his current work will bring him to new heights.

“It didn’t take long before I had this gut feeling that APSU is the place for me,” Covington said. 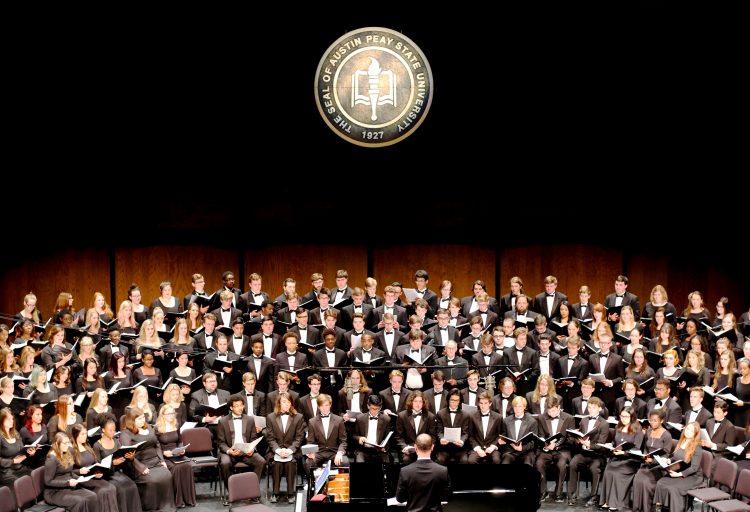 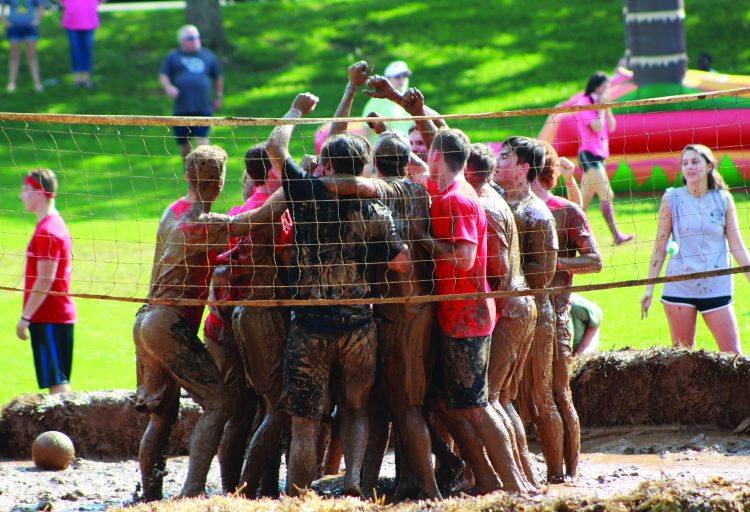 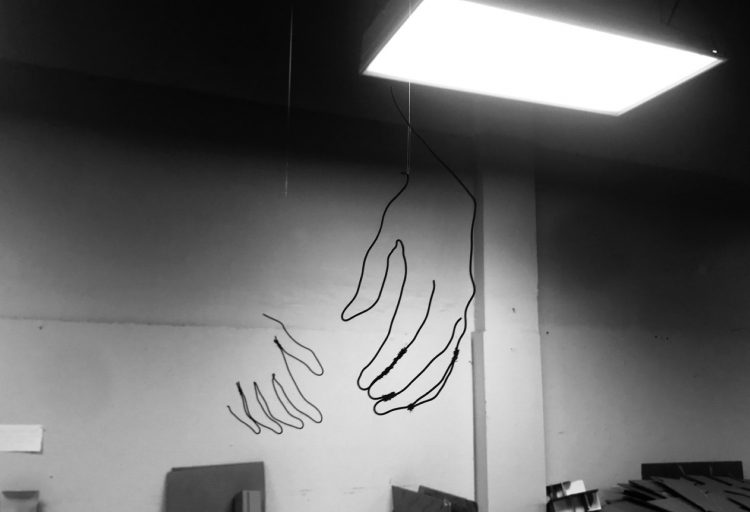