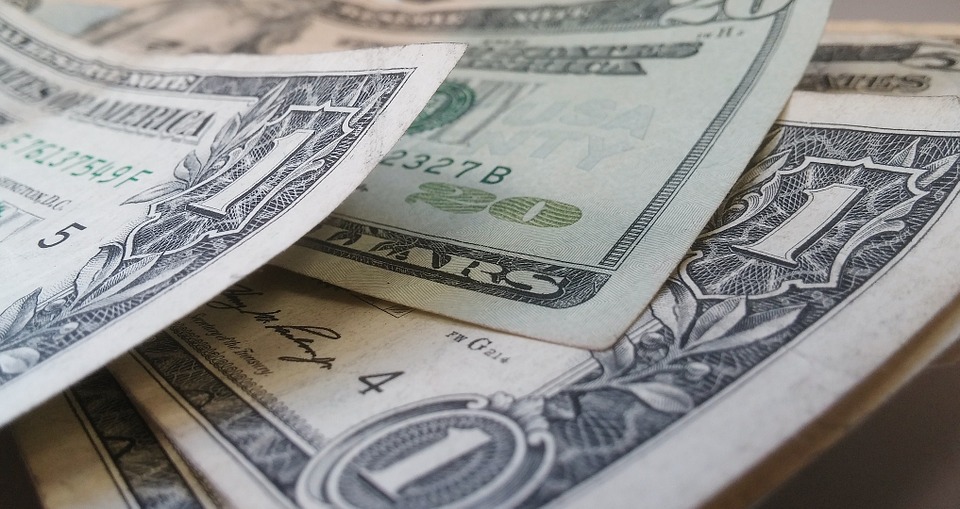 “By definition, saving – for anything – requires not to get things now so that we can get bigger ones later”. – Jean Chatzky

As college students we have plenty of expenses, from books to groceries, which can make it hard to save money. The truth of the matter is, though, that having money saved is pretty important. Adults in the U.S. currently save just under 6% of their disposable incomes, according to the most recent data from the Federal Reserve Bank of St. Louis. This is do largely to a lack of self-control, saying that we want to save money and then heading somewhere to blow our paychecks.

One big issue is that we spend money we do not have yet. It is just as Will Smith said, “too many people spend money they haven’t earned, to buy things they don’t want, to impress people they don’t like.” Before our paychecks hit our hands, we have some sort of a spending plan: shoes, a video game, the down payment on an iPhone. We get so caught up on new releases that we forget to leave  money aside for savings. Then, of course, after making a bunch of purchases, you want to show all your followers. According to a survey done by American Institute of Certified Public Accountants, almost 40% of adults using social media account said that seeing other peoples’ purchases encourages them to look into buying something similar. This is a major issue we all need to change to able to save money.

Now don’t get me wrong, buying nice things is not necessarily a bad thing, I, myself, have a Louis Vuitton belt. It is just that you need to be disciplined with your spending. Before you go buy those nice things, take some money out and put it on a savings account.  It might be hard at first but it is better to have money and don’t need it, than to need it and don’t have it.

Another thing you need to do is know where your money is going. I have mentioned this in other blogs. This is very important if you want to be financially successful. Once you know where your money is going, you will notice that some of your expenses are not incredibly important. Instead of spending money on those things, you can save it. Even just saving just five dollars a day adds up $1,825 in a year.

Once you start saving money, make sure you keep track of it. Once a month check to see how much you have saved. Doing this can help you to stay motivated to save more, because you will see your savings grow. 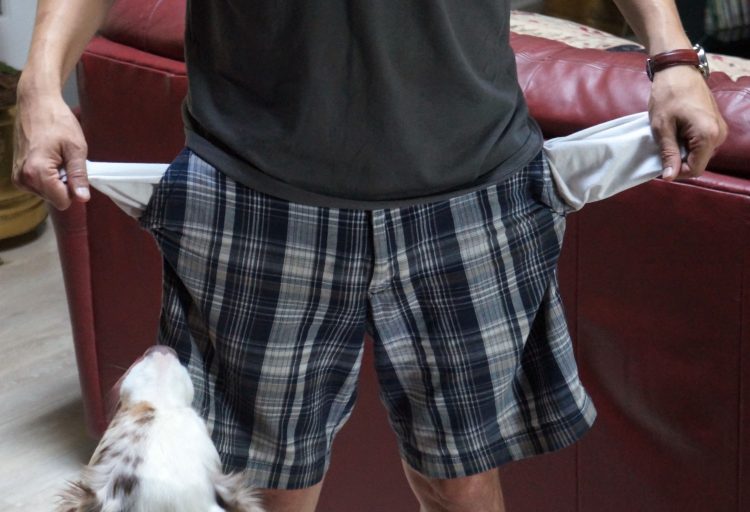