In a very politically correct society, it is often hard to get a point across without unintentionally hurting someone’s feelings. People will go very much out of their way to ensure everyone is placated and unoffended, often missing the point of what they were trying to convey in the first place.

I am not one of those people.

I’ve been called many things in my life, 90 percent of them not fit for printing in this publication. However, until recently, I don’t ever think I was called a “racist.”

Pulling “race card” has always been a sore subject with me. We, as a society, have reached the point where we can all cast our ballots, give back to society and serve alongside men and women of all colors and creeds. Once upon a time, “affirmative action” and the “race card” had their place in society, in order to bring about equality for minorities. Lately, it seems those same categorizing practices have created a sort of “Them and Us” mentality, festering the wound that is the racial divide in America. It is no longer about opportunity, it is all about race.

Driving through certain areas, my list of questions included who the individual would vote for in the next election and why. To sum up the most common response, I will quote one student, “Obama, I don’t know much about him, but [he’s] black, so he [has] my vote.”

When I myself said I wasn’t a fan of Obama, I was called a “racist” by a group of preppy white college kids in flat-billed hats who happened to think they were “thuggin.” As they walked out of a coffee shop with frappes and muffins, something on the backpack of the scrawniest kid read “Dirty Ghetto Kids: For Those Who Came From Nothing.”

I remember coming from nothing, not too far outside the county line. For a bit, it was rather tough times where the “take a penny” dish would often determine whether or not baby Andy would be getting milk that night. I also remember moving up in the world, and then throwing it all away to join the army.

As fate would have it, I was assigned to be the right hand man and protector of my best friend, Commander Hampton, a big black guy from New York who escaped a similarly bleak life to do his part. Oh, our part we did do, some of the most grueling combat during what would later be known as the Surge. There was no black, there was no white, Asian or hispanic. Racial slurs were flung about as terms of endearment. We didn’t fight over trivialities like creed and color. We all loved each other more than any fraternity or even blood family could hope to mimic.

Why? Because we weren’t white, black and so on, we were Americans. We had stuff to do, and we would’ve been damned had we done anything short of our best in order to bring our great family home alive.

So, why can’t we try that in civilian life? Seriously, talk like the educated adult your parent wanted you to be. Intermingle amongst a more diverse crowd. This “race alert” era has to end. You aren’t white. You aren’t black, you aren’t anything else. If you’re here, you’re American. Don’t you forget it. TAS 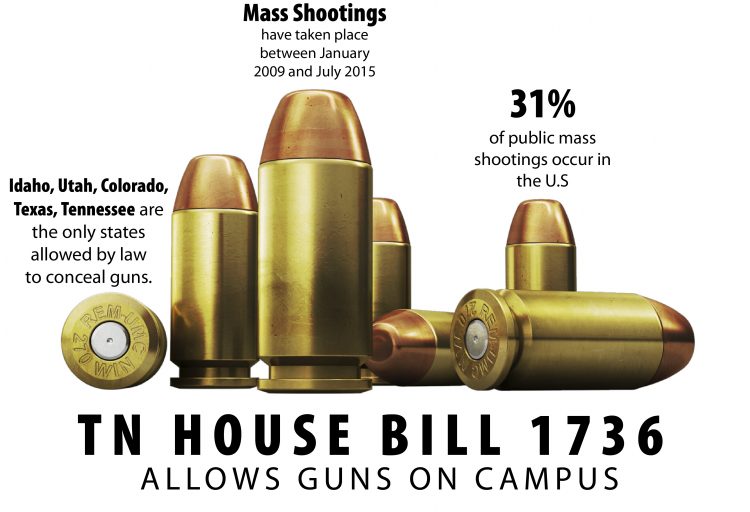