Killing things for fun is popular here in the South, but when does the second amendment need to be expressed a little less? Is there a limit to the freedom, or should we be able to bear all the arms we want?

I recently got into a marathon conversation that started with guns, and instead of rambling on about my opinion, I’d like to just present some facts and let you reach your own opinion on gun control:

I think videos like this one get a bad rap for being ‘anti-gun’ or ‘liberal’ when, really, it’s not saying, ‘Take the guns away.’ The video is saying it’s time to end gun violence in the U.S. — something I hope we, as fellow humans, are all in support of.

I’d like to get some feedback from both sides here. Give me your arguments. Are videos like the one above just pieces of propaganda for gun control? Or is it right to push the message to end violence, no matter what the outcome? 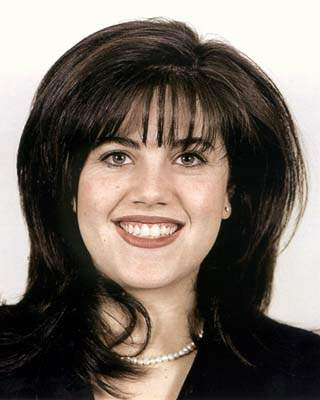 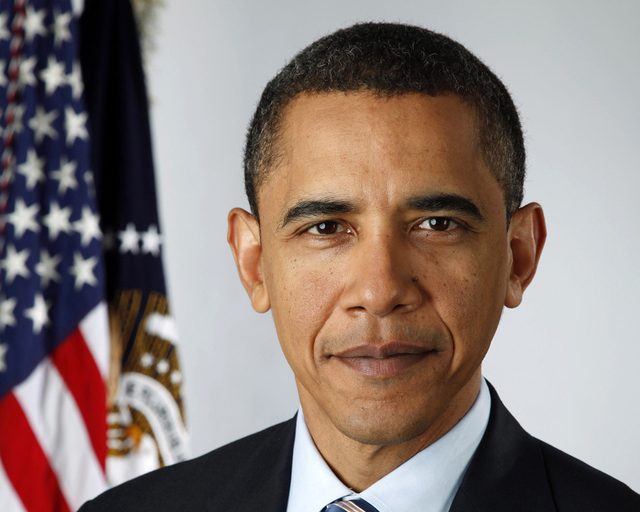