With legislations consistently in the works, the abortion civil war rages on. Shots are regularly fired as half the nation fights publicly funded abortions and pro-life politicians become famous for their proposal to re-title rape victims “accusers.” With reports such as these circulating at viral speeds, it’s no wonder so many pro-choice Americans have clouded opinions of their counterparts.

There have been abhorrent cases of physical offenses carried out by pro-life groups, such as the murder of an abortion provider in Kansas, but this is by no means the norm.

These are extremists and should not be tolerated.

The pro-life movement is not ignorant of science. The group is largely religious, yes, basing their respect for life on Biblical ideas of creation and human sin. But that does not mean we do not acknowledge the physical process of the formation of life within the womb.

We are aware the heartbeat of a fetus does not develop until several weeks into the gestation period. We know there are several scientific theories about which moment in development marks the beginning of a new life. We just choose to believe one of several contending and equally legitimate ideas — life begins at the time the sperm cell fertilizes the egg.

The pro-life movement is not against institutions that serve to help pregnant women to make decisions and come to terms with unexpected pregnancies.

Though there is a faction who protests any organization that even presents the option of abortion. Most of us do not contest the existence of places such as Planned Parenthood, whose website reads: “For more than 90 years, we’ve worked to improve women’s health and safety, prevent unintended pregnancies and advance the right and ability of individuals and families to make informed and responsible choices.”

Nowhere do they state abortion is the only option they offer or even that they advocate it as an ideal outcome. In fact, they focus on prevention and honesty. Who could argue the American youth is not in need of a little education in prevention? Planned Parenthood is a counseling provider, first and foremost, and the wisest of the pro-life movement understand this.

The pro-life movement is not a collection of unfeeling tyrants. There is a large group of us who believe there are exceptions to every rule and that one statute cannot be applied to every situation.

In case the pregnancy is putting the mother’s life at risk, most pro-lifers would advocate the mother’s right to make a decision about her condition based on her feelings and beliefs. Only the most extreme outliers would say there is absolutely no room for abortion no matter the circumstances.

In case the infant would be incapable of surviving once birthed, abortion might also be a sensible option, such as in the case of Danielle and Robb Deaver of Nebraska. Deaver’s baby was not expected to live after the birth and, if it managed to survive, it would have severe defects due to excessive amniotic fluid surrounding the fetus and preventing its development.

The Deavers were denied an abortion because of Nebraska’s newly passed fetal protection laws and the child died within 15 minutes of entering the world.

From all angles, this is a terrible situation. Nebraska’s legislature obviously did not allow for situations like this when they passed the fetal protection law. But are all pro-lifers unwavering monsters? Of course not. Situations like this do not characterize the whole of the movement. This is an instance of the failure of government to protect and work in favor of the people it represents. This has very little to do with the beliefs and ethics of the pro-life movement at all.

Opposition is natural. Everyone will, and probably already has, formed their own opinions on this controversial topic. It is important to remain understanding of the opposite side of the fence. Advocate for your side, but understand the feelings of the other and do not paint them out as things they are not based on outliers and extremists. TAS 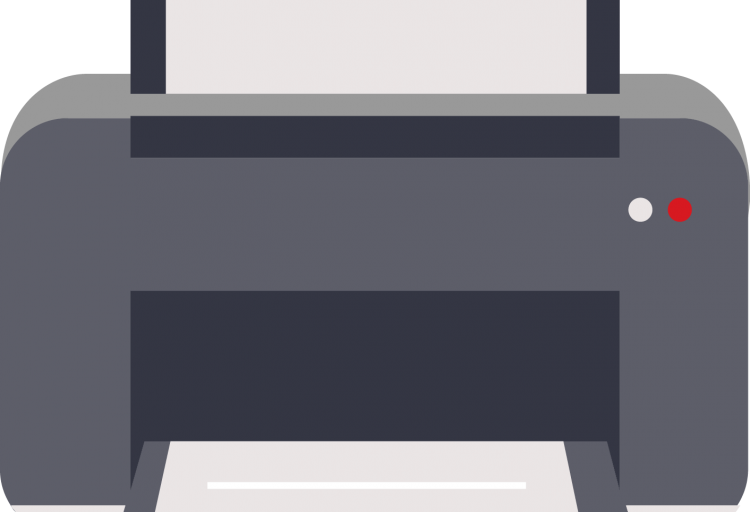 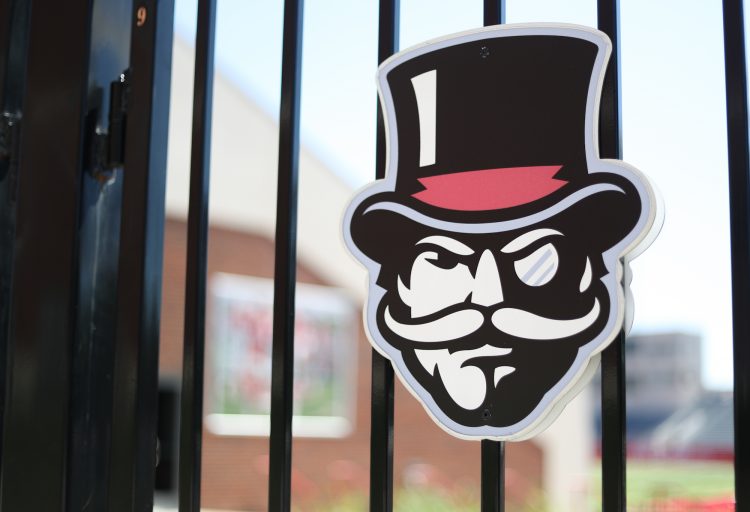 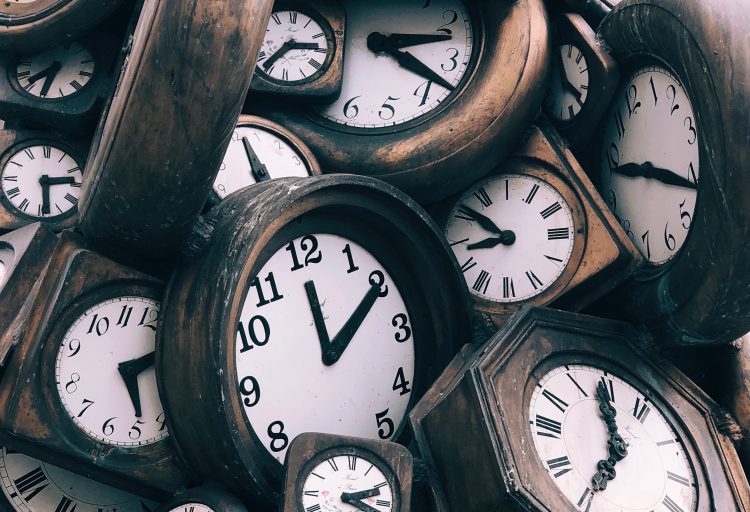