APSU’s Honor Society, Phi Kappa Phi, became a recipient of the national Chapter of Excellence distinction for 2010-11 on Wednesday, Sept. 21.

The award is only extended to chapters that exhibit ideal efforts in the promotion of academic excellence and commitment to the service of others.

The APSU chapter worked hard to achieve the distinction. According to their former president, Karen Sorenson, “its remarkable executive team and students that worked so hard” to earn the title.

The perks of this distinction include a specially designed logo for the chapter and a $500 award.

The APSU chapter was one of 11 chapters to earn the prestigious award. Among those to earn the Chapter of Excellence distinction was Brigham Young University and Ohio State.

“It goes to show that you can go to APSU and get the same education as these household name schools without traveling far away from home and without spending a lot of money,” said Carol Clark, Phi Kappa Phi’s Publicity Chair. “We have great students and a committed faculty that care about their students inside the classroom and out, and now it really shows.”

APSU’s Phi Kappa Phi chapter has a number of ideas in the works for the future. Among those plans is more visibility on campus.

According to Dewey Browder, professor in the department of History and Philosophy and Phi Kappa Phi’s current president, when invitations are sent out to society candidates each year, typically they have never heard of Phi Kappa Phi.

“Moving forward we’d like to focus on being more public in how we tap new members and increase visibility with our scholarship program,” Browder said.

The society also had to decide how to use the $500 prize money awarded with the Chapter of Excellence distinction.

“Our executive community decided that the money will go into the endowment for scholarships. The point is to celebrate the accomplishments of the students so the best thing to do is give back to them in the form of scholarships,” Sorenson said.

The benefits of being a member include a lifetime membership, opportunities for scholarships, valuable information and tools, along with the perk that being a member of Phi Kappa Phi looks great on a resume. Among some of its notable members are Secretary of State Hillary Clinton and former President Jimmy Carter.

Phi Kappa Phi does extensive work within the Clarksville and APSU community.

Their major program is Candy for the Mind, in which students hand out approximately 1,500 books per year to trick-or-treaters, with the belief a love for education should be nurtured early on.

Phi Kappa Phi’s motto is “Let the love of learning rule humanity” and they take living up to that motto seriously. TAS 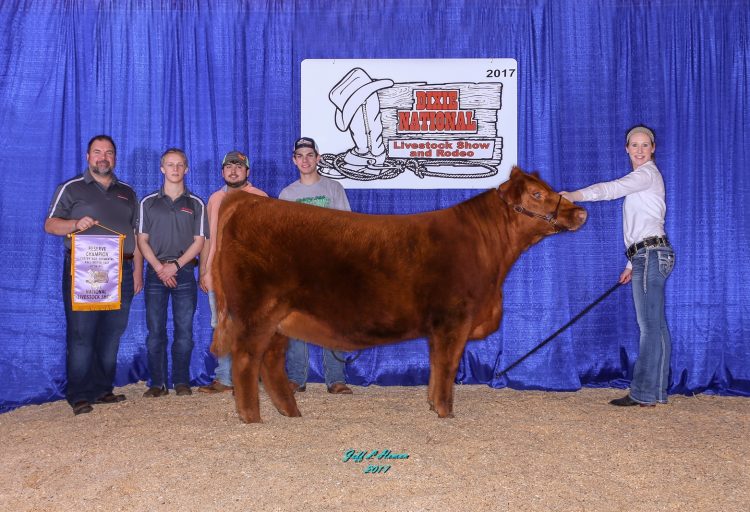 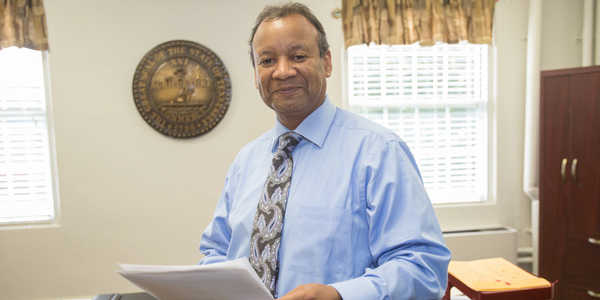 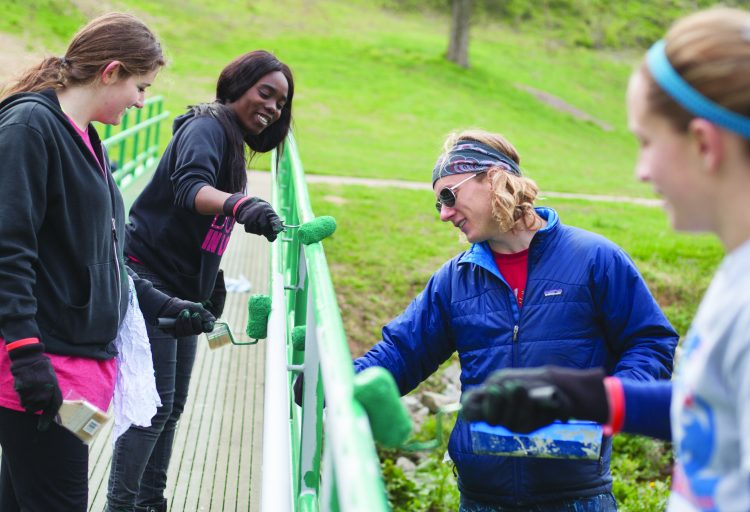