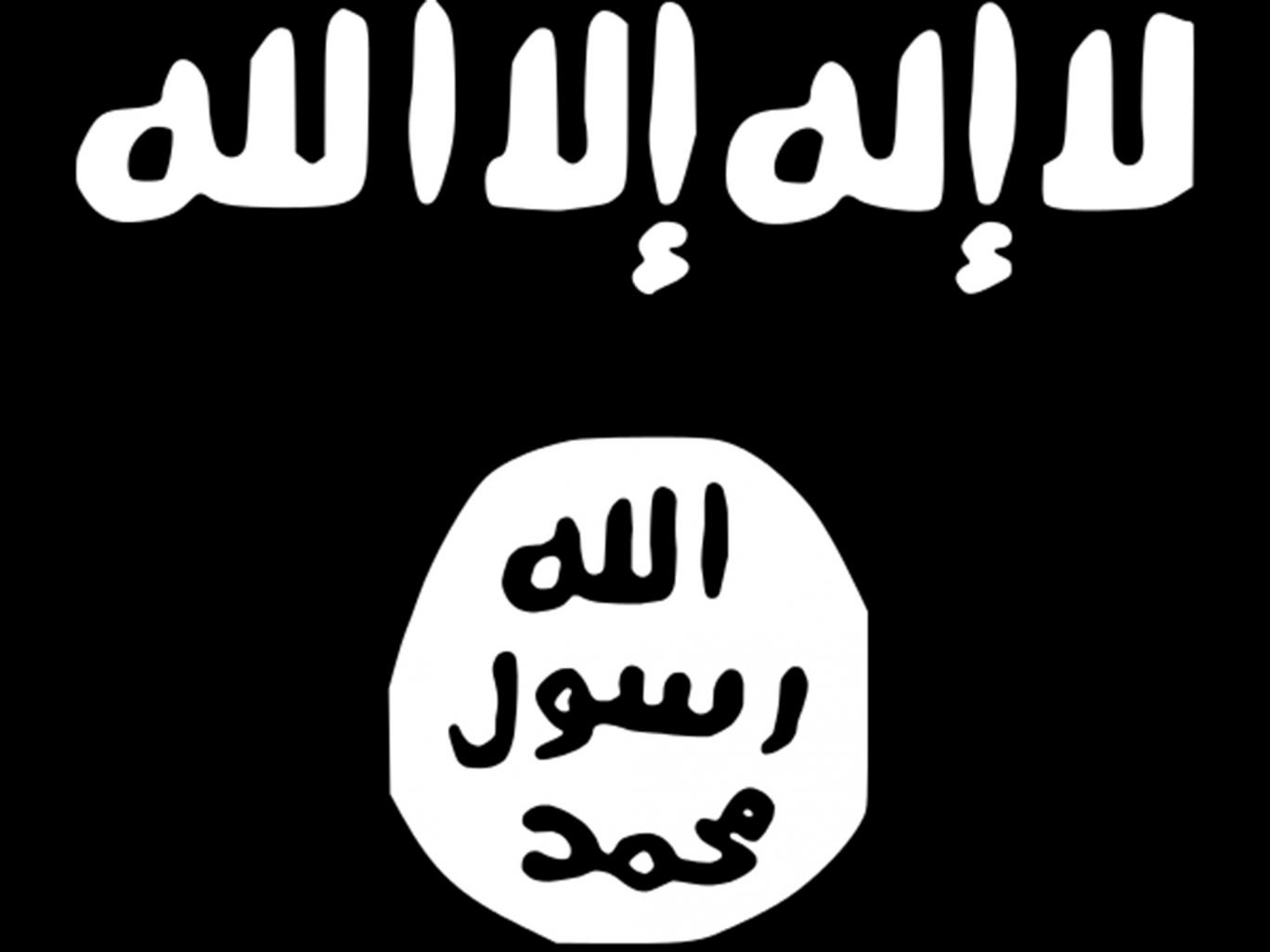 ISIS stands for Islamic State of Iraq and Syria. This group isn’t new but this is the most aggressive campaign to gain followers in its history.

ISIS has proclaimed itself to be a caliphate, meaning its ruler, Abu Bakr al-Baghdadi, is a direct descendant of the Islamic prophet Muhammad and supersedes all other political and religious authorities.

The caliphate status singles ISIS out as the only legitimate state in the world by Islamic standards and theoretically means all Muslims should cut all ties and align themselves with ISIS.

This is not what all Muslims are doing.

ISIS is a group who identify as Sunni. There are two main divides in the Muslim faith: those identifying as Sunni, and those two identify as Shiite.

After the prophet Muhammad died, Muslims were unsure who to follow, Muhammad’s adviser or his direct descendants.

The Sunnis chose his adviser, the Shiite’s the latter.

The historical split has tainted relations between the two groups ever since.

Syria’s civil unrest—and eventually war—created a perfect atmosphere for ISIS to expand in terms of followers and land.

War erupted in Syria in 2011 after Syrian president Bashar al-Assad’s forces began firing into a crowd of civilians.

Chemical weapons have been used on civilians, rebels are tortured daily and more than 7.6 million Syrians have had to leave the country.

Mixed in with the Syrian rebels—those who are looking to overthrow Assad’s corrupt government—are extremists.

Then in northern Syria are the Kurds, who are also fighting ISIS.

Iran, Hezbollah (a Shiite militant group based out of Lebanon) and Russia are all backing up Assad.

The U.S. and the Gulf States (Kuwait, Bahrain, Iraq, Oman, Qatar, Saudi Arabia and the United Arab Emirates) are backing up the rebels, and are thus in a proxy war against Assad’s supporters.

The Kurds are an ethnic group seeking independence from Syria.

They are typically classified as Iranian because of their cultural and linguistic closeness.

The Peshmerga, the Kurdish military, successfully defended their territory in northern Syria against ISIS on November 18.

Right now they have no place to call home and are trying to gain independence.

ISIS took responsibility for the attacks in Paris on November 13 that claimed 129 lives.

In the same statement claiming responsibility, ISIS stated this attack was “just the beginning.”

One of the stadium attackers was holding a passport when his vest detonated.

The passport found at the stadium belonged to Ahmad al-Mohammad, but French authorities believe the passport was stolen.

Mohammad, if it was indeed him, would be the only identified attacker of Syrian nationality.

All of the other attackers, save the organizer of the attacks, were from France, although three were living in Belgium.

There is now a deep fear and suspicion that the
refugees have ulterior motives for entering the U.S.: to propagate ISIS, create training camps for
ISIS and wreak havoc on the U.S. 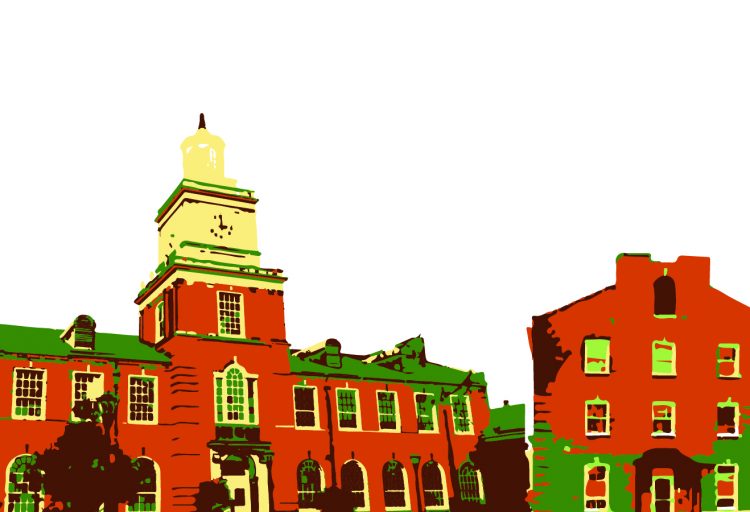