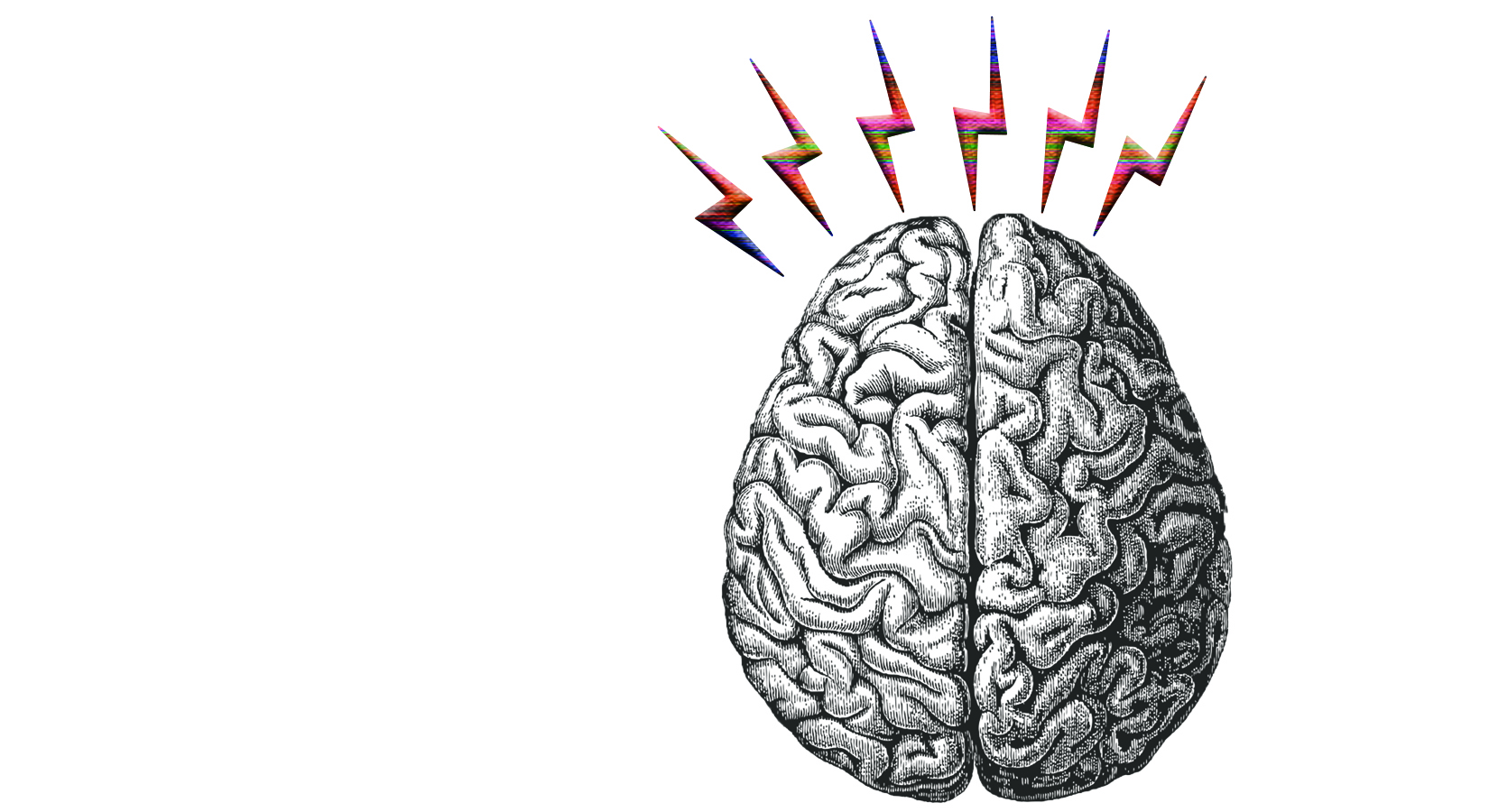 Evil exists. It is difficult to believe that in real life, anyone is inherently capable of wishing to inflict pain for their own gain. Whether it is believed or not, people that commit extreme criminal acts without any excuses exist. Mental illness should not be an excuse for these people, whether they have them or not, and the world needs to stop acting like they are. The idea that people who have mental illnesses, whether it is depression, schizophrenia, bipolar disorder or anything else, are inherently dangerous is harmful to both self-preservation and the lives of those with mental illness.

When people hear something truly wrong has been done, the first instinct a lot of people have is to blame it on some kind of mental illness; maybe they think a school shooter was depressed or a man who killed his wife and children before committing suicide was bipolar. Often they claim dismissively that there ‘had to be something wrong with them.’ Writers go there quickly as well, when they cannot imagine any other way to drive their characters to do something wrong. Of all characters with mental illnesses on prime time television, 60 percent were shown to be involved in crime or violence by 1999, according to Mental Health American.  The public has decided people who do bad things are “crazy” and media reflects that idea.

Where does that idea come from? According to the Institute of Medicine, “Although studies suggest a link between mental illnesses and violence, the contribution of people with mental illnesses to overall rates of violence is small, and further, the magnitude of the relationship is greatly exaggerated by the minds of the general population.”

A statistic from the Mental Health Reporting facts sheet on washington.edu states that “People with severe mental illnesses, schizophrenia, bipolar disorder or psychosis, are 2 and a half times more likely to be attacked, raped or mugged than the general population.” The very people who need to be protected from crime most are being blamed for it because of social stigma.

Fear a criminal, not a diagnosis.

Using mental illnesses as adjectives is one of the most ignored issues people are facing today.

The definition of bipolar disorder: “Bipolar disorder, also known as manic-depressive illness, is a brain disorder that causes unusual shifts in mood, energy, activity levels, and the ability to carry out day-to-day tasks,” according to the National Institute of Mental Health.

Being bipolar is not when your girlfriend or boyfriend is happy one minute, and a couple minutes later upset over something. Just because someone has a change in mood once, or even more than once, does not make that person bipolar. It means that person is moody, or even sensitive. If that person can live their life accordingly and not be affected every day of their life because of it, he or she is not bipolar. You are not funny, you are offensive.

The definition of depression: “Depression (major depressive disorder or clinical depression) is a common but serious mood disorder. It causes severe symptoms that affect how you feel, think, and handle daily activities, such as sleeping, eating, or working. To be diagnosed with depression, the symptoms must be present for at least two weeks,” according to the National Institute of Mental Health.

This casual attitude is more serious than ever and needs to stop.

Mental illness is not a joke or an adjective. It is an illness and deserves to be treated as such.

Taking medication for mental illness often necessary, not a sign of weakness

You are not weak for taking medication for a mental illness.

Mental illness often affects your brain in chemical, physical ways. Neurotransmitters are chemical substances released by a nerve fiber. They help send chemical messages between neurons so the brain can talk to itself. Mental illness can occur when this process is abnormal or is not working correctly.

Do not listen to people when they tell you it is “all in your head.” There are physical elements and symptoms associated with mental illness. These symptoms may make it difficult to focus in class, pay attention to conversations or even get out of bed.

Do not listen to people when they tell you all you need is to start running, start going to church or just stop thinking about it to solve all of your problems. All of these things may have their positive aspects, but when there is literally a chemical imbalance in your brain that requires medication, a 20-minute walk is not going to cure you of your mental illness.

Someone would not tell you to just walk it off if you broke your leg. Cancer patients are not told to just get over it. Why are people who have mental illnesses treated in a way that invalidates their experiences? Oftentimes, people suffering need more than just therapy and self care. Just as you would not judge someone for taking Tylenol for a headache, do not judge someone taking medication for a mental illness.