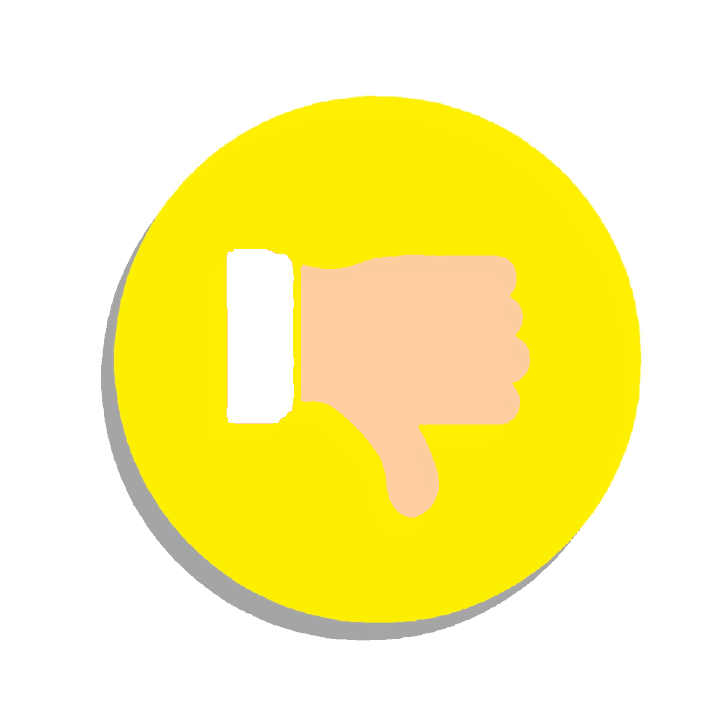 As an opinionated person, I like to debate others often. Friends, coworkers and classmates are great partners in a good argument.

People seem to operate under the fallacy that all opinions matter, yet no opinion can be criticized. Similarly, an idea seems to exist that facts are always right, and there is no point in arguing with them.

This is an issue because when most people divide fact and opinion in statements, they do not discriminate on these terms. If I say there is a cat on my head and rape is unethical, most will correctly decide that the cat statement is not an opinion though it is false, and that rape is truly unethical, despite it counting as an opinion.

Most would say the existence of a god is an opinion, but to those who believe in one, it is true, so is god’s existence a fact for believers and opinion for nonbelievers?

Believing a fact or an opinion does not make the fact true or the opinion too good for criticism. If your favorite color is blue, I will not argue with it.

However, it is not “just” your opinion if you think lesser of people outside of your race. It was previously considered a fact that gender is what you were labeled when you were born based on your physiology. This ignores various facts yet to be known by the general public.

What was previously a fact cannot be considered indisputable, just like when people believed water, earth, fire and air were the only elements before the periodic table was created and new elements were discovered.

As people become comfortable with new identities, people find their experience is similar but too different for them to feel comfortable with the previous label. In a lot of these instances, people coin new definitions to be more precise. It does not mean their words are more or less valid than previous identities, or that they were made up because a millennial wanted to be a “special snowflake. Neither does more information being available to people about their conditions now then they were in the past, mean that current day adolescents believe they deserve special treatment.

When opinions are shared that tackle either practical matters or values, they will be argued, and the result will be important.

If I love “Star Trek” and you do not, my arguing all the reasons I love it will not make you enjoy it, but there is nothing riding on the outcome of that argument. No one has to live with the results of the “Star Trek” argument each day, unless the two of us decide to make it a silly personal issue.

However, the way you judge someone’s way of life or state of being is not “just an opinion” because people are insulted, ridiculed, discriminated against, disrespected and abused on the basis of these “opinions” every day. A course of action taken based on opinion can lose people millions of dollars, relationships, security and health.

There will come a day where you stand by an opinion that outright makes someone else angry. These situations come about every day, and the people offended are not always silly or sensitive.

When the outcome or affect of that opinion is important, the issue is something harmful and opinions do  have consequences. 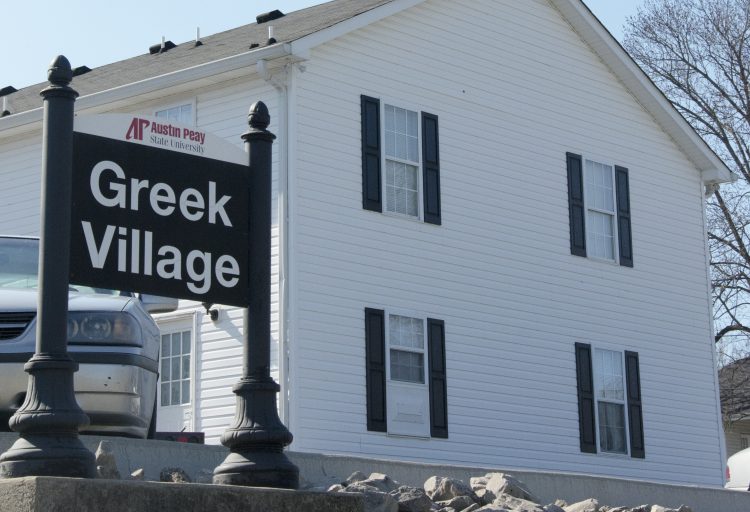