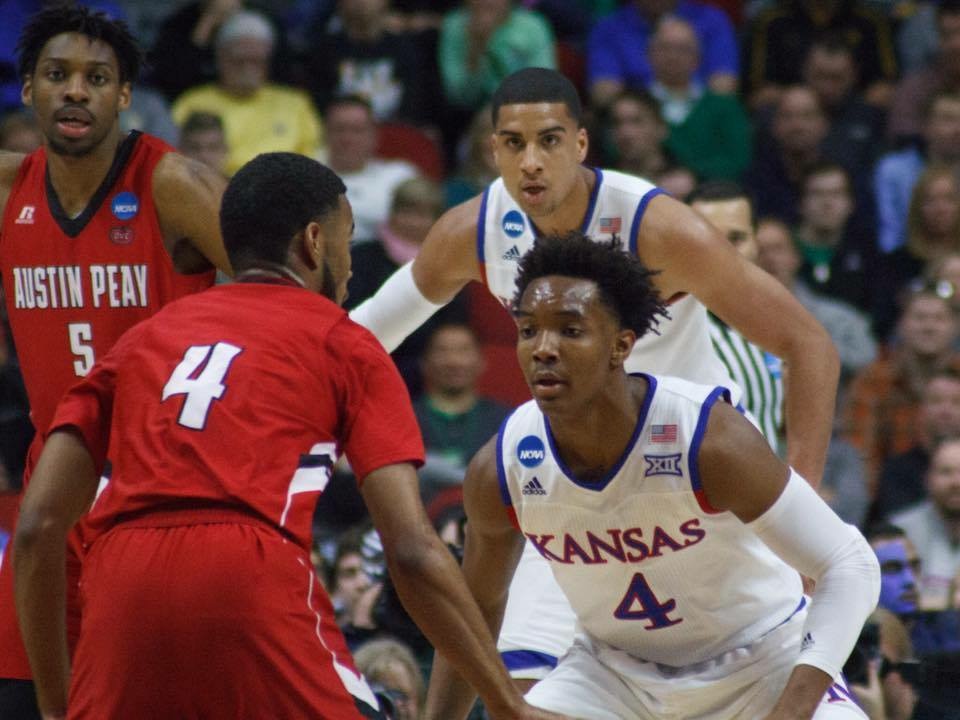 APSU may have lost to Kansas 105-79, but there are more good things to take away from the loss than bad.

Here are a few pros to take away from the loss:

During the second half, Kansas only outscored APSU 57-51.

The Midwest No. 1 seed Virginia won their game against the No. 16 seeded Hampton 81-45.

Josh Robinson was the leading scorer of the game with 24 points. He is only a sophomore.

APSU is one of only five teams all season to score 79 or more points against Kansas. Two of those teams beat Kansas and were nationally ranked teams. Two of those were losses.

For Kansas, this game was in the top five highest scoring games all season. Out of the 35 games they have played this season, the Jayhawks were unable to score 79 points in 19 of them, which is over half.

Jared Savage almost set a school record for 3-pointers in one game during the Ohio Valley Conference Championship with eight. He is a freshman.

Assane Diop will most likely be the returning center next year as a senior. Drop is 6 feet 8 inches tall and has played second to Horton all year, so nobody has really had the chance to see his potential.

These are several good things to take away from the game. APSU is not the first No. 16 seed to ever lose to a No. 1 seed. In fact, they performed well against the odds and scored almost 80 points on the No. 1 team in the NCAA Tournament and the country. 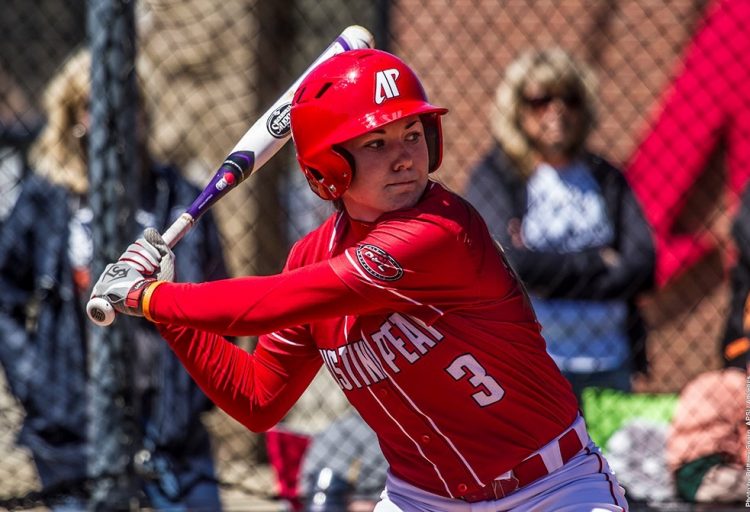